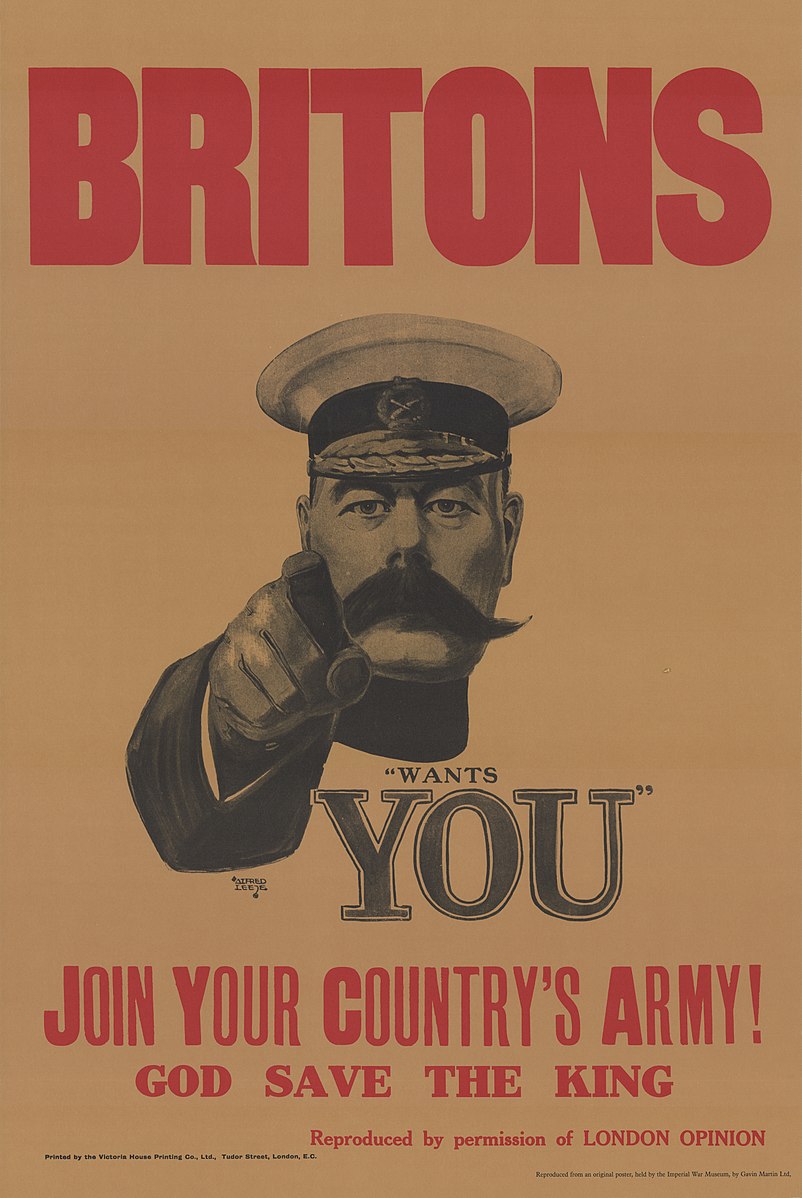 The reaction to the most recent Army recruitment campaign shows us that mental resilience in the Army is already prone to melting.

“SNOWFLAKES” proclaims one the most recent Army recruitment posters, “YOUR ARMY NEEDS YOU AND YOUR COMPASSION”.  No sooner was this campaign launched than the Army’s meme division sprang into action to mock it.  WhatsApp groups were flooded by satires of the posters, as were Reddit boards, 4Chan and the Daily Telegraph.  The comments sections of any news sites that covered the story were awash with criticism, social media lit-up too and eventually one of the faces of the campaign, a young Guardsman, reportedly intended to resign from the Army.  For many of those commenting this campaign was a complete failure and showed a lack of common sense from the Army or a betrayal of it’s traditional values. Or perhaps any publicity is good publicity, after all the “This is belonging” campaign achieved a 5 year high in applications.

Looking through the vitriolic disgust poured fourth against the posters the primary sources seem to be currently serving, retired and the “would have joined the Army but…” brigade, appalled by the Army “losing its way”, “betraying its traditions” and generally “not being like it was in my day”.  Their ideas and opinions have been challenged by these posters; the world around them is changing, the Army is doing a different job now and they are offended by it.  Coincidently the Collins dictionary defines a Snowflake as someone “less resilient and more prone to taking offence”.  Whether we should be targeting Snowflakes for recruitment or not; we appear to have a problem with Snowflakes within.

Having taught change management lessons with soldiers and officers alike, it is a truth universally acknowledged that the Army struggles with change.  In the past I have tended to agree with students that this is due to poor processes or a lack of communication from the top and there are examples abound that do agree with that, but is that really the case here?  The communication from the top was plentiful, the focus groups were numerous, the explanations of why the campaign looked different were refreshingly honest, and yet here we are in disarray.  The one commonality of any change management model is people, and that generally they’re not keen on change, so maybe the push back should be expected? But if this is the case then we should have more of a focus on continually developing our people in mental resilience and openness to change.

Mental resilience is already a key watchword within Army training; pamphlets have been printed and high-wire courses built.  We train our people to absorb the pain of a long tab or the discomfort of being cold and wet on exercise and to focus through it.  We take individuals who may never have slept a night out of bed before and get them to a place where a dry ‘dossbag’ under a damp poncho could be the Ritz.  We build up individuals who become impressively mentally resilient during physical tasks.  Our problem however is that the environment in which the Army is now operating is not merely physical. To remain a world class Army, to ensure we still give world class training, our mental resilience must look beyond physical endurance at resilience to change, resilience to different ideas and resilience to having to constantly develop ourselves.

This is not merely an issue for the British Army.  Besides our closest allies such as the US and Australian armed forces, education around the world is changing to address the issue of mental resilience.  In books like “Grit” and “Mindset”, Angela Duckworth and Carol Dweck both compellingly extol the virtues of a determination to improve and deal with change, not just in demanding physical environments but in our every day lives.  Conversely the ease at which people are offended or struggle with change has led to the chaos of a Trump presidency in the US and Brexit closer to home.

It is in these uncertain times that we need our people to be at their most mentally resilient and open to change.  Whilst the threat of large-scale warfare is not a total impossibility, the threats that we do face become more diverse by the day; our people need to be able to accept these changes and prepare themselves against them.  With no single threat to focus on, our contingency planning has been to focus on the training and development of other nations security forces; this is a significant change that our people must accept and develop themselves for.  To defeat the ever growing myriad of threats we require creativity and innovation in our responses, and people whose mental resilience allows them to move beyond rejected ideas and a growth mindset to learn and develop new skills and behaviours.  And as our Army shrinks and mixed trade and capbadge working becomes the norm, all our people need the mental resilience and growth mindset to accept the ideas of others, even if they are markedly different to what has come before.

How this change happens is not clear cut, developing a mindset open to change will never be a single event.  Instead it happens through considered self-reflection and the dreaded cultural change (always an enemy of those snowflakes within).  It should certainly start early, our phase 1 establishments for soldiers and officers alike should be staffed by instructors who already demonstrate their own growth mindset and time for individual and guided reflection should be protected from the admin spill-over of the day.  It could even be possible to identify those whose grit is already strong at our assessment centres, put all soldier and officer recruits through Angela Duckworth’s ‘Grit Scale Test’ and consider it in line with the talent on display.  None of this would be quick to fix, but it is the direction the Army must take. The Snowflake-like reaction to these posters is just the most recent and high profile example of our need to improve mental resilience within the Army. It’s equally evident in the way we react to continuous development, performance reviews or assurance activities.  To remain a world class army and to successfully deploy on training operations around the world we must develop mental resilience beyond the physical and we must instil a growth mindset in all of our people.  Before we look to train in the new generation of Snowflakes, we must figure out how to stop the current generation from melting.