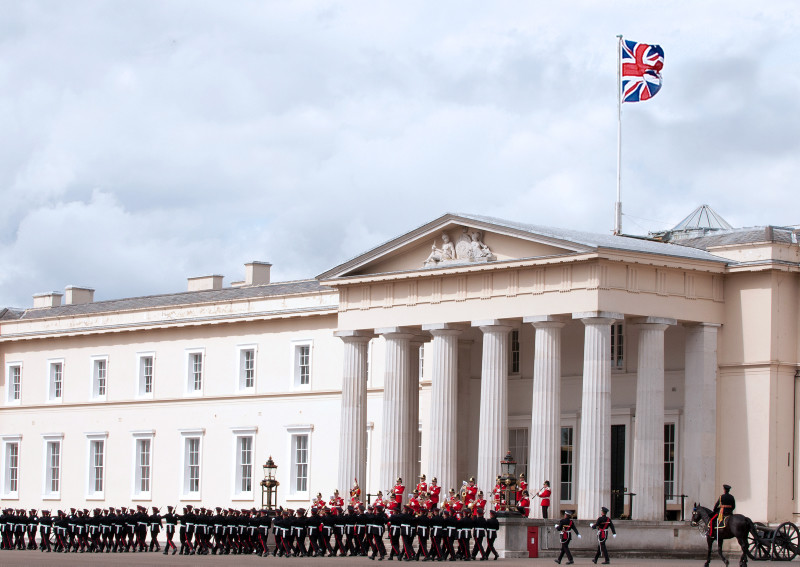 A 2015 article in ‘The Atlantic’ magazine https://www.theatlantic.com/politics/archive/2015/11/us-military-tries-halt-brain-drain/413965/ laments the poor retention of talented officers within the US military and identifies their rigid and archaic career structure as the root cause.  Most of the problems identified in the article will be immediately recognisable to any British officer and most would accept that the British Army has a number of problems with its career structure which need to be urgently addressed.  A list of the most pressing might include:

This last point is worth expanding on: In any modern army, Generals are required to display a series of soft skills akin to any CEO.  As it stands, CGS is selected from the best generals, while those generals are selected from the best Brigade commanders who, in turn, must have been excellent commanding officers.  Those COs would have been selected on their performance at company level, with the majority of company commanders serving a previous tour as Adjutants or Ops Officers, jobs filled by those who prove to be excellent platoon commanders.

Among the skills required to be a good platoon commander are low level leadership, small team management and good fitness.  Few of those skills are relevant to 4* command, yet we are limiting our generals only to those who displayed these skills at platoon level.

This is unlikely to result in those possessed of the skills to make great 4*s reaching that level, as the current system means that the must excel at every level of command on the way up.  Instead those with the talents most needed to become a general end up stalling in their careers and likely leaving the army early.  In short, many of the best generals leave as mediocre captains.

So how do we address this issue, along with the other major issues identified above?  If we are to really deal with the problem, we need to radically depart from the current career management system.

The first requirement is to separate the process of selecting high command from the process of finding our best junior commanders.  We should look to create a true executive stream, selected at captain, of the cohort who most possess the skills relevant to high command.  These individuals should be fast tracked through a career of key staff appointments before reaching 1* much earlier than might currently be expected.  The Civil Service’s MIDIT scheme could provide something of a model.

Meanwhile we should look to create multiple specialist streams for those who do not get selected for high command, or who opt for a different career path. A command/combat stream would see officers occupying command slots for three years or more at a time and with reduced staff roles, but with a ceiling of brigade command.  A procurement stream would generate in-house procurement specialists who can remain in post long enough to take responsibility for entire projects.  Many other streams, including cyber and other technical specialisations, could be created.  Each stream could be incentivised separately with different pay or terms of service to suit specific roles.  One consequence of this change would be a reduction in the number of officers available to fill generalist staff roles meaning that uniformed personnel would have to fill a staff role only where necessary, with the remainder filled by civil servants.

This new system has several benefits:

This system represents a significant departure from the current career structure but current manning and retention figures show that either the army must change quickly or risk irrevocable damage from mismanaging our talent.

Giles has leadership experience in the Single Service and Joint environments, both in training an operations.