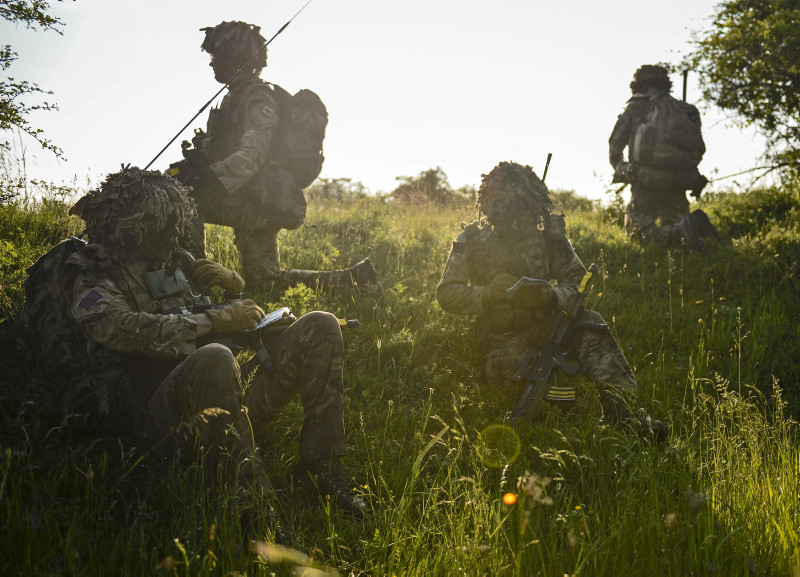 One hundred years ago at the headquarters of the British Expeditionary Force in France, General Sir Douglas Haig held a meeting attended by, amongst others,  staff officers Colonels Rawlins and Edmonds, at which Rawlins warned that `if the Passchendaele offensive continued, no artillery would be available for a 1918 spring offensive. Haig reportedly went white with anger and said “Colonel Rawlins, leave the room.” When Edmonds agreed with Rawlins, Haig added: `”You go, too”.`[1] The two staff officers had told Haig something that he did not want to hear.

Haig`s reaction tells more about organisational culture than it does about the Field Marshal himself.  Similar anecdotes could be told about many commanders at the time. Today we live in a much less authoritarian age, where such interactions between superiors and subordinates in the British Army would be, if not impossible, certainly extraordinary. But, as has been expressed in recent blogs @WavellRoom,[2]  there remains a lingering suspicion among junior and middle-ranking officers that  the Army – possibly the Armed Forces more generally –  remain organisations in which dissent with superiors amounts to  a career foul.  My guess is that this would come as a complete surprise to most senior officers. They would be likely to challenge the view on the grounds that they and their cohort are open-minded, non-authoritarian, happy to debate with all-comers. Where such a claim is true, the difference in opinion is, therefore, one of perception, although it behoves commanders to demonstrate to their subordinates that their perception is inaccurate. But in other cases, the suspicion may be justified. All commanders need to look at themselves in the mirror and recognise that, just possibly, they could be a teensy-weensy bit more authoritarian than they might care to admit. The answer to the question `Why is it so hard to tell the boss he/she is wrong?` lies largely with the boss.

But an important factor to be considered here is institutional culture.  The Armed Forces are, by necessity, hierarchical organisations which depend on an acceptance of authority, particularly in war and on operations. Even more damaging than an over-authoritarian hierarchy in the Armed Forces is one which places no limits on dissent or challenge to authority. The optimum solution is, of course, a balance, and a balance that requires fine judgment.

For example, as a company commander in the Falklands conflict of 1982, I was fortunate enough to have a commanding officer (Lt Col Mike Scott) who struck this balance skilfully. When it came to orders, it was clear: `orders are orders`; but on other occasions, he was happy for alternative ideas to be put forward and self-confident enough to allow his opinion to be challenged.  Before the battle of Mount Tumbledown he gathered his company commanders and key staff officers together to discuss the brigade plan for the attack and share his misgivings. Suffice to say that after an open discussion, led by him, he formulated a very different plan, and returned to brigade headquarters that evening to speak truth to power – pointing out the inadequacies of the brigade plan to the brigade commander. Fortunately, Lt Col Scott`s plan was accepted. To give the brigade commander his due, he did not treat this as an unacceptable challenge to his authority, and allowed logic and common sense to prevail.

Getting this balance right on operations rests on foundations built in peacetime. Important here is an institutional culture which encourages  new ideas and free thinking. Often these will involve criticism of current practice – in a very small way, speaking truth to power. It is a test of the organisation`s soundness and health as to how it reacts to such internal criticism, and how its reaction is perceived by its members.  The key, as in all institutional culture, is leadership from the top. 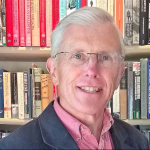 Lt General (retired) Sir John Kiszely is the author of 'Anatomy of a Campaign.  The British Fiasco in Norway 1940.'  He is also an honorary fellow at the Changing Character of War Centre at Pembroke College, Oxford