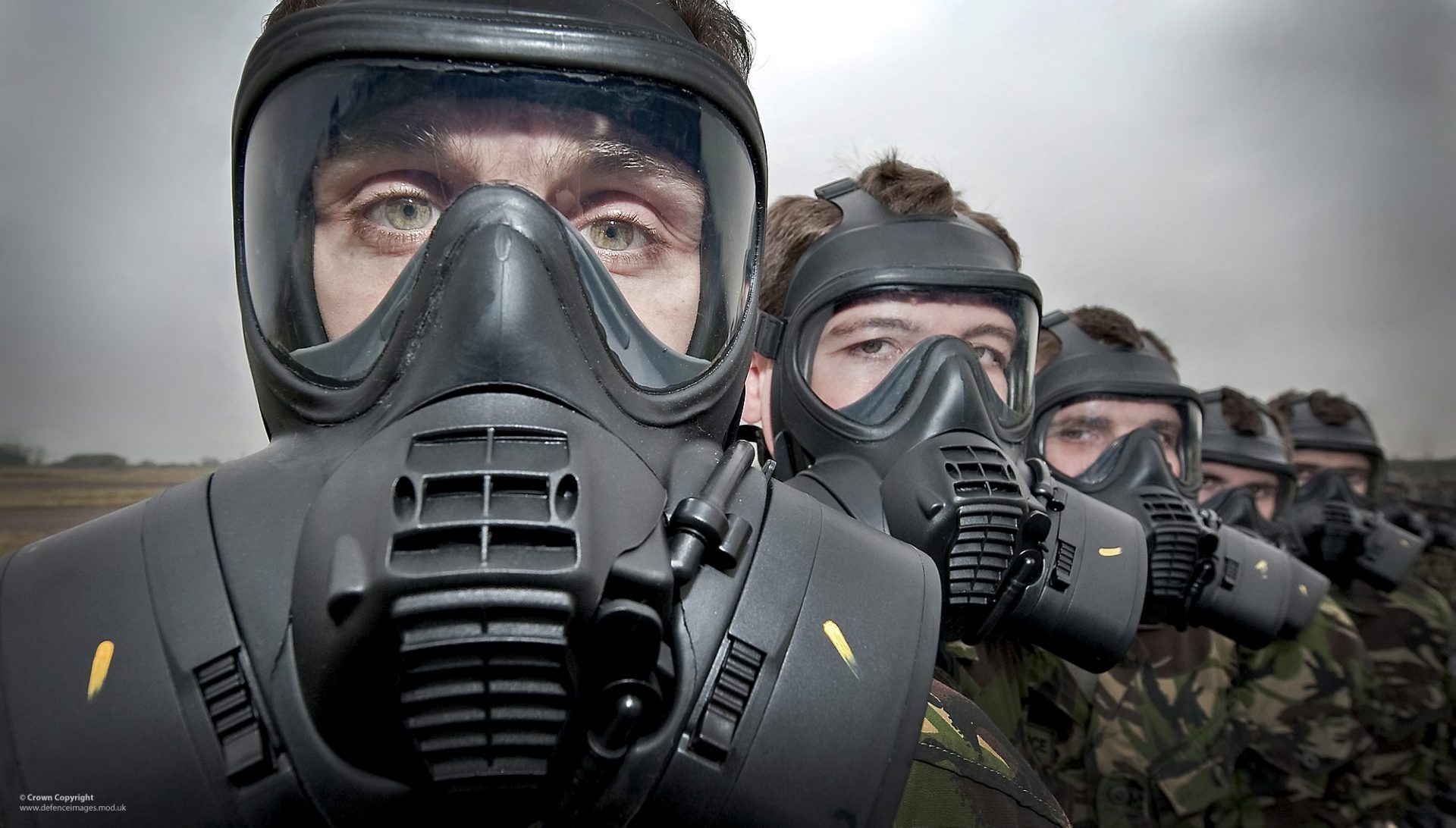 COVID-19 is a major threat to the UK. The military is being mobilised to support civil authority in dealing with the issue. This is not ‘business as usual’ for the military, and so it is worth revisiting the accumulated wisdom and lessons of previous Military Assistance to the Civil Authority ( MACA ) tasks to ensure the best performance possible.

Everything Is A Tank

It is important to remember what Defence looks like to civilians. What looks like soft posture or normal business to you may look like the iron fist of the state to others. For example, routine helicopter training flights have sparked concerns. In the US, a regular railway movement of AFVs was thought by some to be the harbinger of martial law. Distinguishing between different military vehicles and activities is difficult at the best of times. Amid heightened tensions and flurries of fake news, mundane things like soldiers loading a truck could be misinterpreted as “riot troops snatching people off the street.” Fully countering this tendency for alarm will be very difficult.

Put On A Human Face

One of the greatest compliments the UK Armed Forces received during the London 2012 Olympics was how personable and warm those manning security checkpoints and providing other functions were towards visitors. This comes naturally to most service personnel already. Specific steps like ensuring there is a nominated “chat person” on any static position to handle public interaction, removing sunglasses or headdress when speaking, and using name tapes or badges, are all worth taking. These measures reassure the public and put an approachable human face on a faceless and, for some, intimidating organisation.

MACA involves operating alongside and within multiple agencies which have had little prior overlap. Clear communication without jargon or acronyms is vital. Moreover, different organisations have wildly divergent, even contradictory verbiage. For example, those on Op TEMPERER Mission Specific Training are taught that to the Police, “tactical” and “operational” mean the opposite to their military usage.

These problems can cause problems in the field. In the 1992 LA Riots, a police officer requested that accompanying Marines cover him as went into a house. The policeman meant they should provide overwatch. The Marines interpreted it as a call for covering fire and put 200 rounds into the building. Luckily, no one was harmed – and in any case, the coronavirus response will not require such action. Nevertheless, units deployed on MACA will have to work hard to develop clear communication between partner agencies to avoid mistakes.

There is an unnamed tendency recognised by almost all those who have public-facing roles to begin to see people as an amorphous crowd rather than individuals. Police, medics, traffic wardens, security guards and many others, faced with daily examples of the stupidity and selfishness that will always be demonstrated by a minority in any group, can come over time to dismiss the general public as “muggles” – treating them as a mindless herd instead of people with their own fears and motivations. Avoiding this tendency is critical to maintaining proper standards of behaviour towards the public.

Similarly, the natural and usually harmless habit of separating the world into military vs “civvies” will damage the MACA mission. Defence personnel are serving as part of one team – the NHS nurse is just as critical as the rifleman. Drawing distinctions will only weaken team cohesion where it is most important.

A MACA task does not replace a challenging command appointment on Ex WESSEX STORM or operational deployment to Iraq or Afghanistan as your chance to demonstrate command presence and grip. It is not for military personnel to arrive in a hospital or county council and sweep all existing structures and outputs aside.

Even if the particular circumstances do end up requiring a heavy hand, a gradual and sensitive assumption of appropriate control is best practice. A dramatic office coup d’état may produce short-term results but will only increase friction and challenges in the long-run. Military personnel are trained decision makers and used to assuming responsibility under stress. Most civilian jobs and education do not provide this experience and expertise. Bearing that in mind when working in cross-governmental teams will maintain relationships, build a stronger team, and – ultimately – save more lives.

There are innumerable detailed tactics, techniques and standard operating procedures for delivering UK – or any home nation – operations. The above is intended as a primer, not a comprehensive list.

In dealing with COVID-19 we are all people first – worried, susceptible, imperfect people with families and loved ones for whom we care deeply. Commanders at all levels will add immense value to the bald delivery of defence outputs in the community if they can harness relational skills to fight coronavirus by, with and through the people we serve.

Benjamin is an infantry officer of 14 years’ service. He has deployed on Op OLYMPICS, Op TEMPERER, UKSB and attended the Defence Contribution to Resilience Course, as well as 5 operational tours overseas. He is currently serving as a Company Commander.