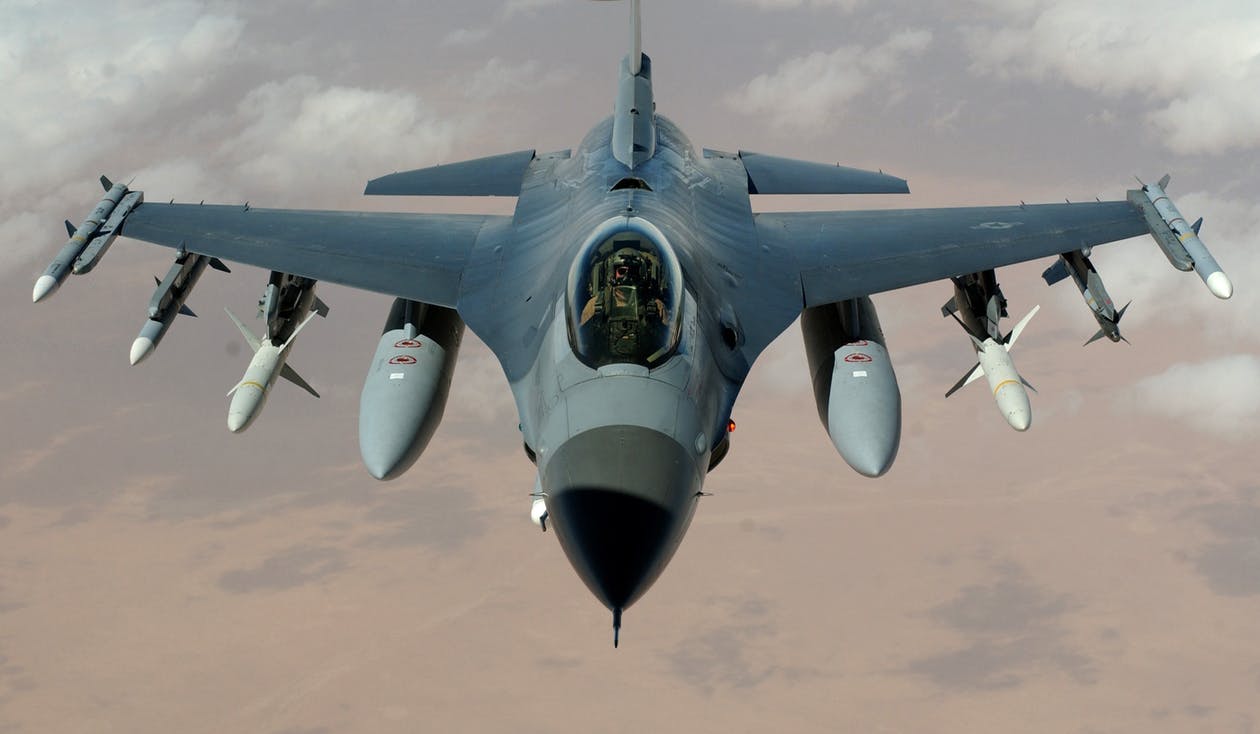 The assassination last year of the Iranian nuclear scientist, Brigadier General Mohsen Fakhrizadeh has been added to the torrid history of nuclear energy activity in the Middle East. Among the many questions that remain, the two most significant are responsibility and the potential international legal fallout, neither of which are simple answers. Context and precedent identified by examining the volatile history of other Middle Eastern nuclear pursuits can help us answer these questions.

The current suspect list includes the United States, whose recently replaced President Donald Trump was reported to be asking about possible military action against Iranian nuclear facilities. Furthermore, having ordered the killing of Iranian Major General Qasem Soleimani in January 2020, Trump has demonstrated a willingness to act in a similar way.  Additionally, some in the Iranian government have accused the Irian opposition group Monafeghin, a name used for the Paris-based National Council of Resistance of Iran. Most in Iran have declared it to be a U.S. approved operation carried out by Israel, which have both long been involved in attacks against the Iranian nuclear program. Israel has justified as acts of self-defence given the long history of Iranian threats to destroy the country, including a 2008 recording of statements made by Fakhrizadeh about being assigned to build five warheads. Though Israel has not claimed responsibility anonymous U.S. officials have stated that Israel was behind the attack.

One of the most prominent examples of this justification being used, was by Israel for its attack on Iraq in June 7, 1981. Codenamed Operation Opera, the attack featured U.S. sold aircraft being used in an preemptive strike on Iraq’s Osiraq nuclear reactor.” The operation successfully destroyed the facility and was believed to set Iraq’s proclaimed nuclear goals back for at least a year. Israel would later go onto attack a Syrian nuclear facility in 2007, though they did not fully acknowledge the attack publicly until 2018, and Syria gave no details about an attack other than accusing Israel of an airspace violation at the time so no international law discussion followed.

Israel believed itself justified in the actions it took against the Osiraq site; but the incident did not go without scrutiny, with many nations around the world believing Israel’s attack a violation of international law. The condemnation spurred the United States National Security Council to examine the legality of the strike, as it was the United States that had supplied the aircrafts used in the attack.

In its examination of the Israeli strike, the National Security Council reviewed every legal clause relevant to a preemptive attack, since United States-supplied aircrafts were used to orchestrate it. Several days after the attack on June 11, 1981, Robert M. Kimmit, counsel for the Office of National Security on Arms Sales Policy wrote a memo on the subject of the Israeli Strike-Legal Aspects.

Mr. Kimmit sent the memorandum to Richard V. Allen, President Ronald Reagan’s National Security Advisor. He stated that under the Arms Export Control Act in regards to the sale of United States weaponry to other nations, the ceasing of such sales would be required if a country had “substantially violated” the contract agreed upon between the supplying nation and the receiving nation. Mr. Kimmit further wrote that it would be up to the President to determine whether or not a substantial a violation occurred, and that the sale of four F-16 aircrafts would be halted until it was determined.

President Reagan, upon entering into office, was known to see Israel as a “loyal, friendly, democratic ally in a sea of hostile Arab states,” and though the President would condemn the attack, it is very possible that his favorable assessment of the Jewish state, is what led President Reagan to spare Israel from the United Nations sanctions demanded by some in the global community. Richard V. Allen later recalled that the President exhibited something of a nonchalant attitude after hearing of the attack, stating, “boys will be boys,” and that he maintained that attitude throughout the discussion.

Though President Reagan may have been not unduly concerned about the strike on Osirak, the rest of the world was demanding answers on the military operation. Israeli Prime Minister Menachem Begin stated how Operation Opera was an act of self-defense, and gave three primary reasons as justification. The first reason was “the realization of its (Iraq’s) plans to acquire military nuclear capability”; the second that Iraq had “declared maintenance of a state of war with Israel and its persistent denial of Israel’s right to exist”; and thirdly, that diplomatic measures by Israel had failed to prevent Iraq’s implementation of its nuclear program. Those reasons, Begin believed, proved the strike to be an act of “collective self-defense” allowed by the United Nations Charter Article 51.

It should be noted that in the aftermath of the 2003 United States invasion of Iraq and the seizing of numerous Iraqi documents, it was found that Iraqi President Saddam Hussein was planning an attack on Israel in the early 1980’s. One document in particular was the transcript of a meeting Saddam Hussein had with his advisors after the Israeli attack. President Hussein admitted that he was “not surprised” that Israel wanted to harm Iraq, since he was in fact planning to attack Israel.

While the full details of the Iranian assassination are yet to be known, the international community has already begun to discuss response. The United Kingdom’s  Foreign Minister Dominic Raab has declared his view that the killing would be a violation of international law as its targeting of a civilian, though it remains to be determined if Fakhrizadeh’s status as brigadier general in the Islamic Revolutionary Guard Corps would contradict that. While the United Nations did attempt to admonish Israel in 1981, as of the writing of this paper the UN Security Council has not expressed desire to discuss the assassination.

If the discussion were to occur the reasons justifying the Iraqi strike in 1981 could very conceivably be applied again, by either the United States or Israel, if one of the two are deemed responsible. With more Gulf States warming to Israel to counter Iran over the presumed proliferation of nuclear weapons, there could be less pressure on the UN to act.

As the assassination is examined, the precedents set by Operation Opera should be closely examined, as the legal aspects of the strike will be important to know for when policy makers on if such an incident is an act of self-defense or a violation of international law.

Justin H. Leopold-Cohen is a graduate of the Johns Hopkins University MA program in Global Security Studies. He received his BA from Clark University in American History. He currently lives in Washington D.C. and works on homeland security issues.

It is time to kill our darlings