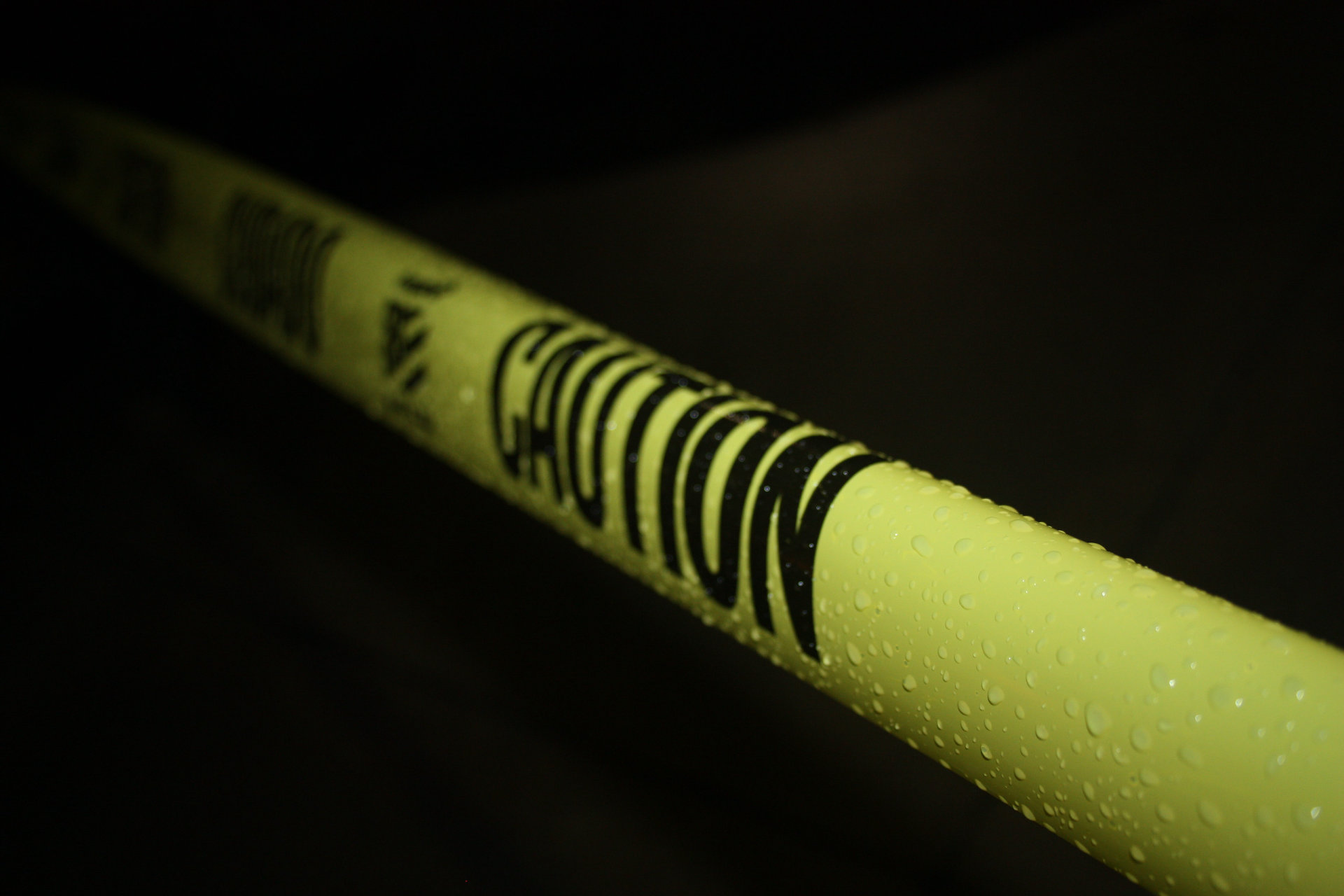 The Integrated Operating Concept 2025 (IOpC 25) is supposed to guide the UK armed forces for the years ahead starting in 2025.  As a concept, however, it contains significant flaws and has been met with more than just the ‘concept fatigue’ mentioned in Steve Maguire’s analysis of February 2021.  This article presents an alternative view and argues that it’s not very good.

Much credibility is lost when the document claims to be “the most significant change in UK military thought in several generations.”  To the contrary, its central idea of integration has been raised every five years or so for decades.  IOpC’s ‘integration’ is simply a heated-up version of fusion doctrine, the comprehensive approach, integrated action, and many other phrases.  We need to question what’s actually new this time round.  The analysis underpinning the focus on integration is frustratingly lacking and avoids the hard questions high level doctrine centres should be asking.  If integration is so important the document should identify the factors that work against it and how we can overcome them.

This is not new…

The IOpC gets worse when it suggests that “distinguishing between operating and warfighting represents a fundamental shift in military philosophy.”  The RAF detachments in Romania or the resident battlegroup in Estonia seem to understand the difference fairly clearly.  There are plenty of other examples to show that this isn’t ‘fundamental’.  IOpC also presents ‘forward presence’ as a new idea.  This ignores historical reality, including the British Army of the Rhine and two hundred years of Royal Navy deployments and isn’t new.

The failure to understand what has gone before means that there is no examination of what has worked (or not) in the past, or of why the approach has waxed and waned.  This in turn means that there are no useful conclusions on what to do different in the future.  Defence needs a deeper level of analysis, which in turn needs a better  appreciation of the past.

Albert Einstein once famously defined insanity as doing the same thing and expecting different results.  A more cutting question IOpC hasn’t engaged with is why, when we ‘operate’ already, have we not been able to exploit it to achieve the impact we now deem critical?  Without answering this question first, the concept is likely to be ‘more of the same’.

Is the narrative that important?

Another idea, the argument for the centrality of the narrative, is not so much badly explained as simply wrong.  IOpC argues that information tools are ‘persuasive’ and that ‘narrative’ increasingly determines victory of defeat.  Would a good narrative in 1944 have avoided the need to conduct D-Day?  Or, to look more recently, did Azerbaijan win its war with Armenia because of a superior narrative?  Or was it through superior firepower that killed enough Armenians that others fled the front lines, combined with an offensive on the more open Southern flank?  It seems victory went to the side that did better fire and manoeuvre, not the side that sold the best story.  Yet, IOpC makes numerous assumptions about how important the narrative is.

There is no certainty that the narrative is the most important thing nor does IOpC ask the deeper questions needed to make the concept credible.  The narrative may have been critical in Afghanistan, but that is only one example of possible future conflicts. Physical action can make the same claim.  In any event, the narrative and the domains of warfare constantly interact and subordinating one to the other is illogical.  Ultimately, Defence still needs to break things and kill people.  And it needs to do so quickly, while the enemy is doing the same to us.

There are other problems with the IOpC such as its blithe assertion that mobility is more important than protection.  That’s not the view of the Ukrainians and the Russian proxies digging trenches in the Donbass.  Steve Maguire is right to point out the need to protect the moral component from damage inflicted by the enemy’s use of information but the first step has to be to keep your people alive.  Prioritising one over the other does neither.

We may also question the chances of other government departments buying into a Ministry of Defence concept.  It is clear that the IOpC was not created using the integrated approach it advocates.  There doesn’t appear to be a plan for how to operate with other parts of government.  Is the Ministry of Defence just speaking to itself (again)?  Or maybe the concept just isn’t very good and lacks credibility outside narrow military circles?  Without a vision for further  engagement the concept is likely to remain an exercise in staff college thinking.

It’s not all bad

IOpC is not all bad of course.  There is a coherence to the overall view.  It takes a plausible view on “grey zone” conflict, though not using the phrase.  Constant competition isn’t new but it is more important than it was twenty years ago and is worthy of study.  IOpC also has some sensible things to say about the near ubiquity of information.  But this kind of thought is commonplace and not the superior analysis one hopes for from the Defence Concepts and Doctrine Centre.  In this regard, IOpC is already behind the academic world in considering the deeper implications.  Simply responding “read the classified version”, as do in response to critique, does not mean that it contains a sufficient level of understanding.

So the IOpC could be worse.  But it could also be so much better.  Can we hope that the incoming Chief of the Defence Staff, rumoured to be Admiral Radakin, gives it a burial at sea?

Sarah is an early years researcher, retired from the RAF, interested in strategy and the use of military
force.