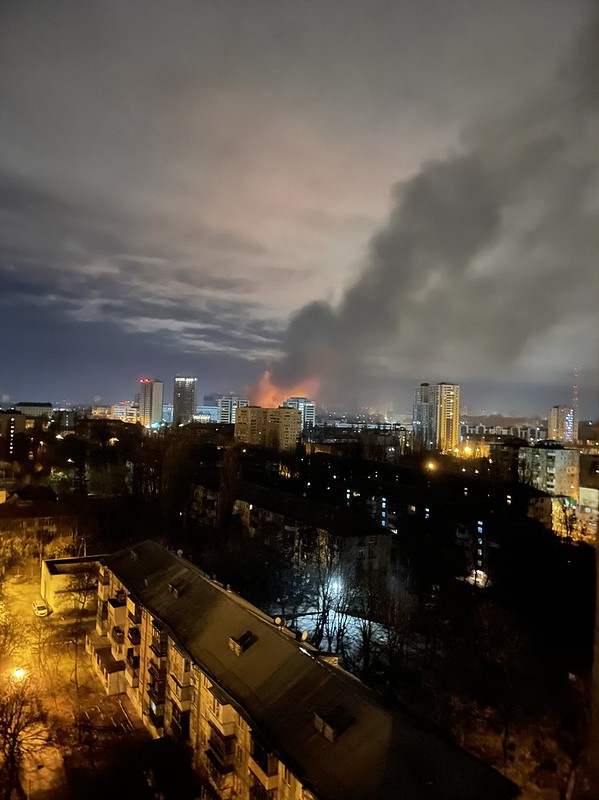 Editor’s note: This article was written before Russia launched its invasion of Ukraine. The shocking images of urban combat that are emerging from this war underline the need for better urban combat training.

There is a tonne of writing on why the urban environment is so important and why the Army must train for it.  From David Kilcullen’s Out of the Mountains to Anthony King’s Urban Warfare in the 21st Century, there is a range of competing views.

At a basic level, we can probably just accept that cities are important.  They often hold critical national infrastructure and people live there.  Cities are also big.  They’re getting larger with increasingly urbanised areas between densely populated areas.

I’d like to share with you my experience of training an infantry company for urban combat.  This article offers my ideas about how to get the most from British urban training estate and some ideas on how to get more from your team.

What has the Army got?

The British Army has a lot of urban training areas.  Whinney Hill, Copehill Down, Celini Village, Eastmere Village, Corsham Mines, Longmoor (to name a few), are all good training facilities.  They offer a range of urban problems.  From large dark urban areas (Corsham is often described as ‘subterranean’, but resembles an underground city, rather than a series of tunnels), to tower blocks, to rows of terrace houses.  Taken together, it’s impressive.  However they are separated by huge distances.  And none of these sites are larger than a small village.

They are also urban deserts.  The buildings rarely contain anything.  Most have external doors and windows.  But there’s not much in the way of furniture, clothes, bedsheets, curtains, vehicles, rubble, waste, or people (a very common feature of the urban environment).

In summary: too small, not cluttered.

How do we make this better?

Most of us don’t have to go far to find an actual urban area.  Get your team together and take them for a walk through your local town.  But think about where you go.  Your local urban area will likely have an industrial area, an old town area, a new town area, run down and affluent parts.  Mapping and studying them will help you understand how urban areas connect and the challenges of fighting through them.  Start tactical discussions with your unit’s leaders; how would you attack an industrial park?  How would you defend a supermarket?  What problems will you find in a scrap-metal yard?  Where does the countryside meet the urban sprawl?

Next, use existing planning tools to think deeper.  For example, how would the materials available in a builder’s yard affect decisions?  How would mortar fire affect the different types of structure?  How will fighting through, or defending a row of terrace houses be different from detached ones?  Where will civilians go when the fighting starts?  It’s important to do this early in your training so your junior commanders understand the complexity that’s in front of them.

Focus on what you can change

As a unit or subunit commander, you have the resources to make sure that low-level skills work.  Room clearing, room defending, moving, hot-wiring vehicles, construction.  Moving breaching equipment backwards and forwards between small teams.  The limit is your imagination.

Purpose built urban training houses often lack internal doors, making it difficult to practice breaching drills.  Cover the openings up with cardboard and gaffer tape, then set rules for the assaulting force.  For example, breaching equipment has to come forward before the cardboard can be moved and the room entered.  This forces junior commanders to think about the real challenges they will face inside a building.

There are quick wins which will improve your urban training.  We used Facebook MarketPlace and eBay to find unwanted furniture and white-goods.  We used this furniture for all our urban training.  It’s far more realistic (and challenging) to clear a room cluttered with furniture than an empty piece of training estate.  It’s even better to allow an enemy force to prepare basic defences and traps.  All it took was a flatbed truck and an extra risk assessment before training.

Civilians will be a part of urban combat.  There is plenty of evidence to show that civilians don’t leave urban areas when the fighting starts.  How will you deal with them?  You can up the complexity by adding a civilian element to your scenario.

Engineers, gunners, tanks.  They all have a place in the urban battle.  Combining arms at the lowest level, at small scale, had benefits.  Can your Engineers provide a large tractor (I know, it’s called ‘plant’)?  Could an armoured unit in your brigade provide a tank?  Set up an obstacle and figure out how at section level, you will combine arms to smash through it.  Challenge yourself.  The Mortar Fire Controller is probably on your battalion’s radio net, but how are your section commanders going to talk to the tractor, or to the tank? Figuring this out in training has obvious benefits later.

You can afford to take some risk on rural training to focus on urban.  Soldiers do most of their basic training in rural environments.  They can do a section, platoon or company attack pretty well in an open field.  So spend lots of time visiting the different urban training estates available.  A week in Whinney Hill gets you a tower-block.  Copehill Down gets you rubblized streets and clutter.  Corsham gets you underground and Longmoor has tightly packed terrace houses.  Take the furniture you found on Facebook with you.

No British training estate is large enough to look like a town.  Short of moving into an abandoned town, I don’t see how it could ever be cost effective to have a piece of training estate that big anyway.  So suspend belief.  Step away from the classic ‘Rural-Urban break in’.  When fighting in a city, your horizon will get smaller.  Start in the urban area, accept that your subunit will have a limit of exploitation of a few buildings.  Aim to finish in one street and defend an ‘urban harbour’.  You’ll quickly find that there are serious challenges.  Resupply will be particularly challenging, as your supply lines will be continually overlooked.  Make up the context by drawing fake maps to show where the rest of our imagined city was.  Link it to your urban walk arounds to add depth.  Investing in a scenario will make the training better.

The Army may not have the biggest urban training facilities in the world, but as with so many things, if you wait for the perfect solution, you’ll get nowhere.  The next war, just like all the ones before it, will have an urban element to it.  take advantage of all the different types of training areas available and prepare your soldiers properly for urban combat. 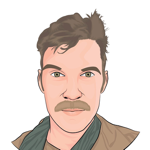