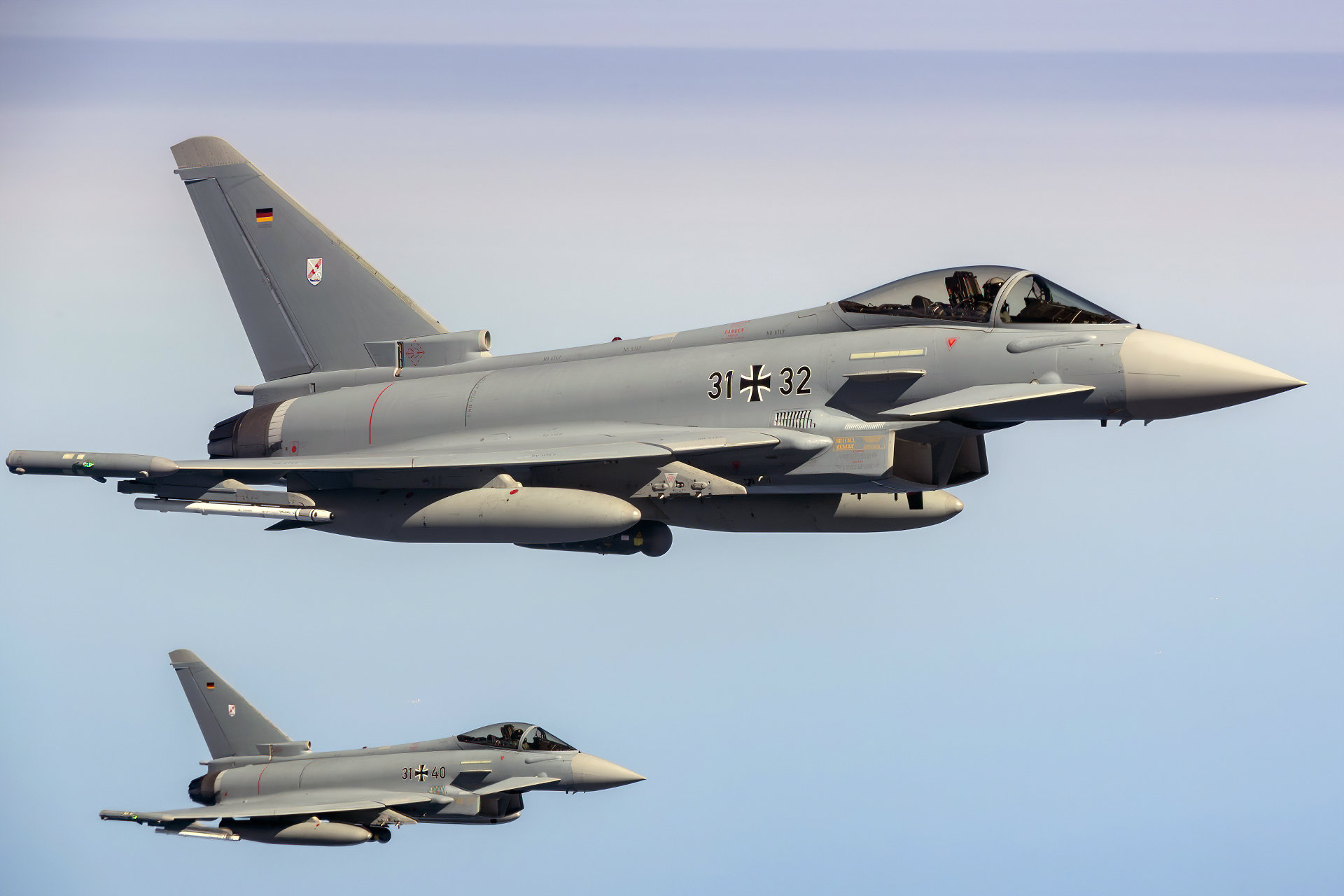 Poland’s surprise offer of sending fighter jets looks at a glance like an innovative idea to boost Ukraine’s air defences but the Unites States’ rejection shows just how uneasy nations are over being pulled into direct combat with Russia.

The Pentagon turned down the proposal by its fellow NATO member Poland to put the Russian-made MiG-29 jets at its disposal – demonstrating again how keen the US and allies are to avoid risking major confrontation with Russian forces.

US Department of Defense said the offer to locate the jets at bases in Germany was “not tenable” as it risks flying into contested airspace over Ukraine- a non-NATO member -and thus raising “serious concerns for the entire NATO alliance.”

This echoes the continuing rejection of clamouring calls to implement No Fly Zones (NFZs) to ease the devastation being wreaked upon trapped Ukraine civilians.

So why is NATO so reluctant for these measures?

The reality is that the implementation of NFZs would be difficult to enforce, and – most significantly – is unlikely to achieve the intended effect on the ground. NFZs restrict any aircraft, including drones, from flying over a pre-defined region and can be used for both military and civilian purposes. In conflict situations, they are usually implemented under the remit of UN peace support operations. These require authorisation under Article 42 of the UN Charter which details that, where all possible methods have proven ineffective in responding to a threat, countries “may take such action by air, or land forces as may be necessary to maintain or restore international peace and security”.

NFZs provide both protection from attack and surveillance but have their limitations. They must be monitored and enforced. This requires committing to fighter jet patrols with the explicit task of defending the area from the air by whatever means necessary. This could mean jets firing upon Russian planes and drones. If NATO allies and partners were to enforce a NFZ, it would represent an escalation of measures from the West, a step that would most likely provoke an unpredictable President Putin into further escalation. In short highly likely to be seen as an act of war.

In relation to moves such as the Polish jets, the Kremlin warned this week that countries offering airfields to Ukraine for attacks on Russia may be considered as having entered the conflict.

There have only been three past instances of military NFZs. In Bosnia, as part of Operation DENY FLIGHT from 1993-1995, a NFZ was enforced as part of a strategy that also including the provision of Close Air Support and approved air strikes. In Iraq, an NFZ endured for 12 years from 1991 and prevented Saddam Hussein from attacking Kurdish and Shia Muslim civilians. Finally, in Libya in 2011 a NFZ was deployed to prevent the destruction of military infrastructure and the Libyan regime although this quickly morphed into provision of Close Air Support.

It is unclear just how successful NFZs are at providing protection. In Iraq and Libya, NFZ cover protection was provided but neither Saddam Hussein nor Colonel Qaddafi was able to effectively target their victims through their ground forces. However, in Bosnia, President Milosevic infamously used ground troops to slaughter 8,000 Bosnian men and boys at Srebrenica. This is important. President Putin would still be able to continue to use both ground forces and artillery to assault Ukrainian cities with, or without, a NFZ. In fact, his sparse use of his Russian Aerospace Forces (VKS) has been one of the surprising features of the war so far. Under a NFZ, missile attacks could also continue; there is nothing in the record of no-fly zones to suggest that provision of safe areas for non-combatants would work.

Finally, NFZ have only been employed and successful against vastly inferior forces such as in Iraq, Bosnia and Libya. But Russia has an Air Force second only in size to the U.S and has a vast range of defences including the potent S-400 Triumf at its disposal. Not only would an NFZ be ineffective, but it might also not actually be possible to enforce without risking significant losses to the peace operations force.

It is due to a combination of these reasons that we have not witnessed greater employment of NFZs in previous conflicts. The most recent consideration for a NFZ was in Syria where President Bashar al-Assad’s Syrian forces, who, protected by Russian air cover, could still have been able to target their intended victims despite air policing. A NFZ was not used.

In the long-term, under the terms of a cease-fire agreement, it may be possible to include a NFZ under a UN or joint OSCE-UN peace terms.  However, the forces involved should exclude any NATO allies and partners or any states with Russian alliances to avoid further conflict.

This leaves few suitable countries with the capacity, willingness and political stance that could be called on. Two of the world’s most militarily capable states – China and India – abstained in the Uniting for Peace vote in the UN General Assembly. Whether perhaps another willing state with the military capability such as a Gulf state, could be considered acceptable to all sides remains to be tested.

Many military commentators also note that currently Ukrainian forces are having notable success without jets- downing Russian aircraft with sophisticated surface to air missiles (SAMs) such as Stinger and Javelin and NATO countries continue to supply them in their thousands. The US is also to send more Patriot (anti-missile) batteries -in preference to the Polish MiG jets.

It could be that the sending of jets is largely symbolic and seen as provocative.

Yesterday, The UK additionally announced it will send STARStreak -the fastest surface to air missiles in the world, to Ukraine. This system, made in Belfast, falls inside the definition of a ‘defensive’ weapon but does represent a step change in military capability. The weapon system accelerates to more than Mach 4 and cannot be suppressed or jammed was designed to provide Close Air Defence against conventional air threats such as fighter jets and late unmasking helicopter targets. The system was designed to be deployed quickly into operations and is easy to integrate; essentially creating a NFZ.

Could this be a step too far for NATO or Putin? Time will tell.

Meanwhile, the main hope for traumatised Ukrainian civilians is currently running the gauntlet of humanitarian ‘corridors’ to escape the bombardments in temporary, fragile ceasefires.

Editors Note: republished with thanks to The Independent and Chatham House.