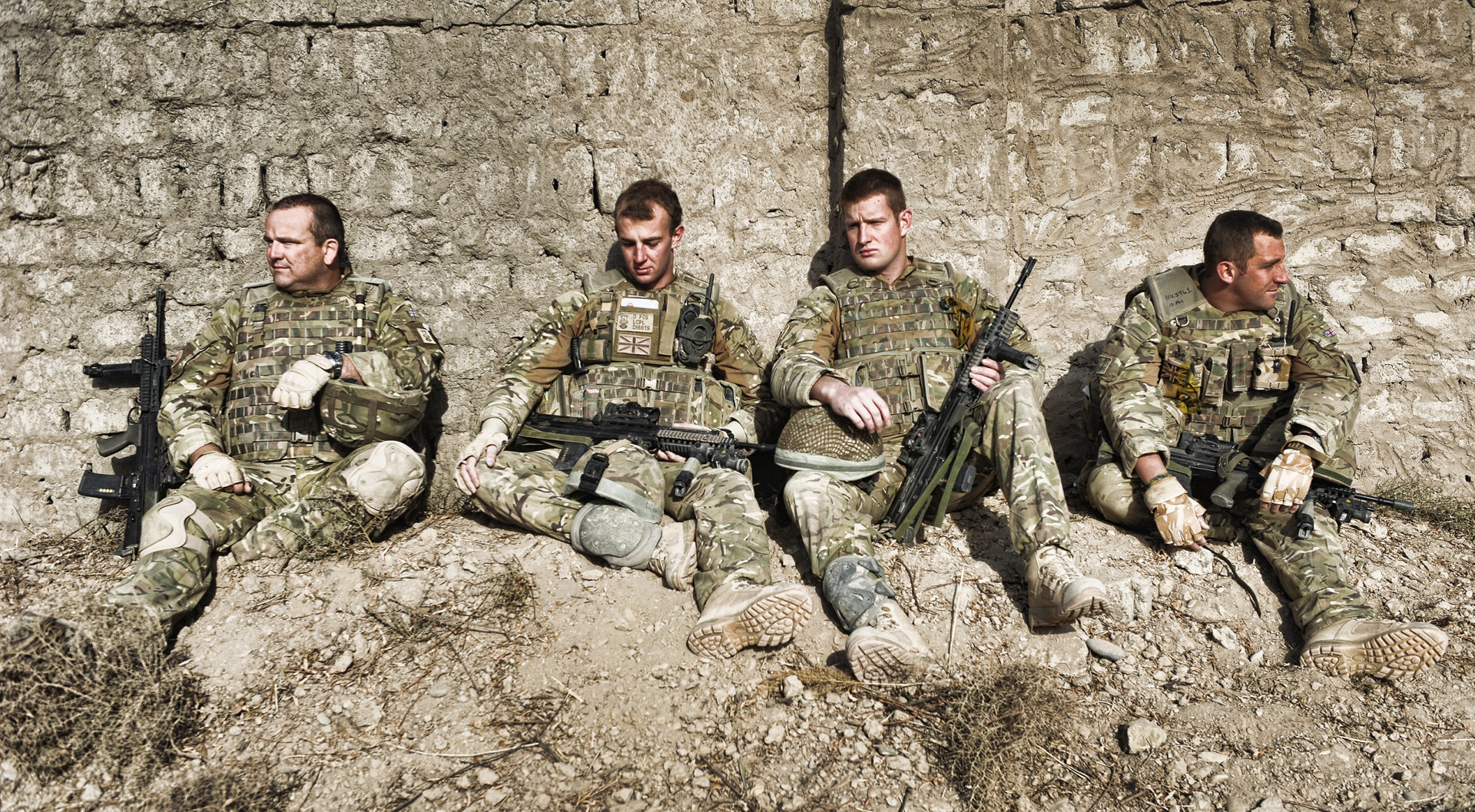 After the fall of Kabul last year I eagerly awaited the military leadership response. Commanding Officers took to twitter, followed by letters from some Colonel Commandants. The gist of these messages was that troops should hold their heads high, proud of their parts in the campaign. When senior chain of command internal communication did arrive, it focussed, understandably, on service people’s mental health, and the impressive efforts of those deployed on Operation Pitting. This left an elephant in the room: the fall of Kabul was a disaster but one set in the context of a broader failure, the loss of the war in Afghanistan.

A caveat up front. Even if Task Force Helmand had quelled violence in the province, and Helmandis had prospered, it is not likely that the war would have been won, all other things being equal. There were too many other factors of British, US, NATO, and broader international policy and strategy at play which this article won’t go into. This article is not arguing that there were not complex, serious, and ultimately fatal flaws that were well beyond the British military’s control. So, what do we gain by trawling over its performance when so many others bear responsibility, and when Russia is flattening cities in Ukraine?

It is precisely because of the increased threat of war in 2022 that the campaign in Afghanistan requires  redress.

There were flaws with the British military approach that are unlikely to all be specific to Afghanistan (and Iraq?), and they could  happen again. The future fight might be an existential one for Europe. Institutional avoidance of these issues also matters because tactical and operational level failings are harder for the public to see than strategic errors (‘tactical’ in this article relating more to the management of, and approach to, our activity on the ground rather than the performance of the individual soldier). This means that the military can avoid scrutiny and accountability. Some of these tactical and operational failings are documented in the Herrick campaign study written in 2015. But its key recommendations are not widely disseminated, discussed, or used in PME  It was written before the full scale of national failure in Afghanistan was realised and it does not tackle the deeper institutional problems that need examining. Failings, drawn from my own experiences and from evidence across the substantial literature on Britain’s war in Helmand, include the impacts of rotating tactical commanders every sixth months; a related lack of campaign continuity at the tactical and operational levels; ‘signature’ operations which did not contribute to long term success; the application of conventional thinking (such as establishing ‘patrol baselines’) to an unconventional fight, and repeated over-optimistic tactical assessments about what the campaign was achieving.

There are analysts outside the Defence establishment willing to talk about these issues. In 2014 Dr Mike Martin, a Helmand veteran, argued that the British military failed to properly grasp the tactical situation in Helmand or understand the war it was involved in. Fellow veteran Frank Ledwidge was scathing about UK tactical approaches in 2011. Retired Brigadier Ben Barry explored operational and military strategic level problems with the campaign in 2020. Journalist Simon Akam has explored flaws in the Army’s cultural approaches that cut across elements of Martin, Ledwidge, and Barry’s work. And Professor Theo Farrell’s 2014 account of the British campaign in Afghanistan notes that

“ultimately, the British campaign was characterised by political absenteeism and military hubris”.

In spite of the analysis of Martin, Ledwidge, Barry, Akam, and Farrell, no introspection has begun. No review of our  performance, no acknowledgement of British military failure at any level. Instead, we have rolled out briefings about Op Pitting to the national press, RUSI, and courses at the Defence Academy. Acknowledging failure in the modern British Army is to be encouraged, it seems, in every realm except actual operational disaster. Integrity and humility are hallmarks of good leadership but don’t appear to be applied too closely to the war we just lost. We embrace the return of Great Power competition with such focus perhaps in part because it means we can quickly move on from some dismal performances in the past two decades. This need not cause a collapse of confidence; counter-ISIS operations and capacity building in Ukraine are clear examples of us getting it right in that time. They are dwarfed, however, by the military effort in Afghanistan.

I am prepared to be corrected, of course, and told that serious reviews of our performance  have happened.. If so, they haven’t been communicated to key levels of middle management in the Army, namely its senior soldiers and those officers who command at sub-unit and unit level.  This matters, because it means that the broader Army is unaware of what is happening in response to the failures that we were party to. This stands in contrast to the Army’s willingness to analyse its successes (see endless briefings on Normandy, the Falklands, or Desert Storm). It is also inconsistent with the necessary public introspection the forces have undertaken on high-profile cases of senior officer fraud, unacceptable workplace behaviour, or broader diversity and inclusion failures. These incidents prove the ability of the military to address non-operational failure, and so it becomes even harder to explain the lack of willingness to address operational failure. Particularly since those high-profile issues of culture were explained to personnel, rightly, in terms of their risk to future operational success.

Military officers are fond of sporting analogies for military performance. Elite sports coaches and managers have been prized guest speakers at conferences and mess dinners for a long time. Their views on ‘optimising performance’ and culture are eagerly sought. It is inconceivable that a national sports team would return from a rout in a major international campaign and hold no serious review of its culture and related performance. Compare the British military approach with that of the Israeli Defence Force following the Israel-Lebanon war in 2006: the head of the IDF resigned following a detailed review into its (and the broader Israeli establishment’s) performance.

This honesty outweighs any concern about maintaining morale in the current force, a thin argument for not tackling something that went badly wrong, and not an argument that was applied to the urgent requirement to amend culture about diversity and inclusion. Furthermore, maintaining morale is a weak argument not least because (whisper it) everyone who served there knows that Afghanistan has been a failure, and so formal acknowledgement isn’t going to be a revelation. It might, in fact, increase confidence in our leadership.

There are three major risks resulting from our lack of intellectual honesty. First, we risk misinforming the public about our performance, allowing a military ‘stab in the back’ myth about Afghanistan which is not the whole truth. Second, we risk duping ourselves. Already, the ‘never tactically defeated’ narrative is developing on twitter. Anyone who served there knows just how many patrols advanced to ambush and had to withdraw in contact. Third, as a result of these two points, we risk future operational success. Continued study at Staff College courses only of our operational successes from Normandy to the Falklands will not provide a rounded professional military education. A culture in which some truths must not be spoken, and in which serious failure is neither widely acknowledged nor reviewed, is anathema to everything that the modern British military claims to value. It will not damage us to acknowledge our failures. On the contrary, it will strengthen us. We owe those who sacrificed so much, including families, this difficult conversation. 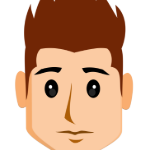 Ian has been an Army Officer for 15 Years. Ian has served on Multiple tours in Afghanistan, on the ground and in HQs.