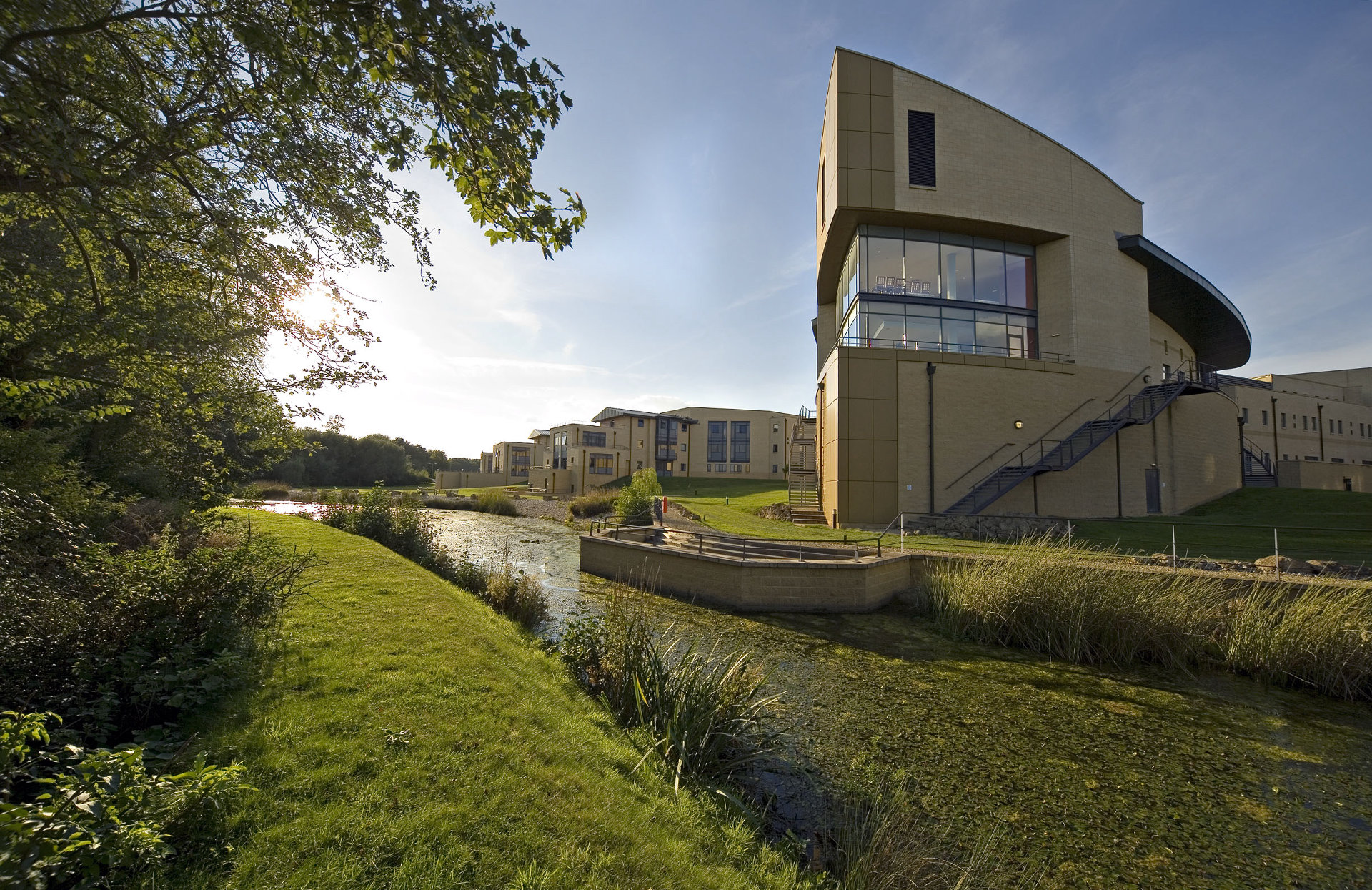 In an act of entirely unnecessary self-harm, the Royal Navy has changed the format of its Intermediate Command and Staff Course (Maritime) (aka ICSC(M)) so as to please no one.

The change was directed by the recently departed Second Sea Lord, who ordered that the Navy’s ten week-long residential course at the Defence Academy at Shrivenham, usually done by Lieutenants near to being promoted to Lieutenant Commander, be abolished and replaced entirely by on-line training done during standard appointments. A determined rear-guard action resulted in seven weeks of residential training remaining, in three sections, plus five on-line modules. However, his intent that officers have to do it during their appointments, rather than between them, was maintained.

The new format is failing in every way possible. In a perennially busy fleet, officers find it difficult to find time for the on-line study. It doesn’t help that the Defence Learning Environment (DLE) is difficult to access on all ships, and simply impossible to access on some, let alone submarines. To make matters worse, on-line courses are inevitably dull, and fail to enable the masters level learning that ICSC(M) is supposed to deliver. It doesn’t get better for the residential courses: they are difficult to get away to, and when you’re there the demands of the day job keep calling.

Unsurprisingly, almost no one is now doing the course. In the last academic year only six people completed it, and this year it won’t be much more. That’s out of an annual throughput of 240. The Royal Navy, unlike the Army for its equivalent, has never made ICSC(M) or its precursors mandatory for promotion. Faced with repeated hurdles and many other challenges, people are voting with their feet or, rather, with their lack of DLE clicks, and their commanding officers are finding it difficult to release them in sufficient numbers to get up to Shrivenham.

A Disaster Waiting To Happen

This failure should not have been a surprise. The United States tried something similar, moving an in-person course on-line, and it failed dismally. Nor is it a surprise that DLE courses are dull, nor is the low bandwidth at sea, or the limited access from the dii system still used on most ships to defnet.

One might also have hoped that those ordering the new course knew that the repeated scientific evidence is that people read hard copy faster than soft copy, and remember more when they do so. Importantly, this is stable across generations. This makes the reduction of time close to the Shrivenham library difficult to understand.

As you might imagine, there is widespread discontent over the new ICSC(M). People feel that they are not being invested in. One Lt explained “ICSC(M) is another thing stopping me from having a fulfilling career.”

Time To Re-Invent The Wheel

What should the Navy do? The US Navy, after the failure of on-line training, went back to a residential course. The 26 week length of the Army’s ICSC(L) would be great. The investment helps their people to do well at the Advanced Staff Course and in joint jobs. Having the same length course for the Navy would also allow everyone to emerge as ‘maritime planning officers’, removing the requirement for that separate set of courses, improving the collective ability to plan and execute, and making personnel appointing easier. However, 26 weeks might be too long for the Navy to allocate.

A return to the successful 10 week residential course that we abandoned a year ago is therefore the obvious choice. It is comparable with the equivalent of other navies: 11 weeks for the Germans, 9 weeks for the Australians. Importantly, the renewed ICSC(M) must be done between appointments, so that students can study free from the day job, and to ensure that people are actually spared to attend.

And should there also be an on-line element? Absolutely, right after all ships have Defnet rather than Dii, ship-shore bandwidth is adequate, the DLE has courses that are enjoyable and the fleet programme is significantly de-tuned. Don’t wait up.

To finish, why am I writing an article on just one particular course when there are so many? Partly because it affects almost every officer in the Royal Navy as they go through, plus some Royal Marines. Partly because the management of the course makes a powerful statement about the importance the Royal Navy places, or doesn’t place, on professional military education and developing its people. It is also yet another example of the half-baked ideas that came out of “Navy Transformation” under the previous naval leadership.

The Royal Navy should do better. We can hardly expect to explain maritime power to others, or wield it effectively ourselves, or do well on Advanced Command and Staff Course and then higher ranks, if we don’t even educate ourselves.

Lt 'Francis Smith' RN is a serving Marine Engineer officer, with considerable service at sea and in training delivery.