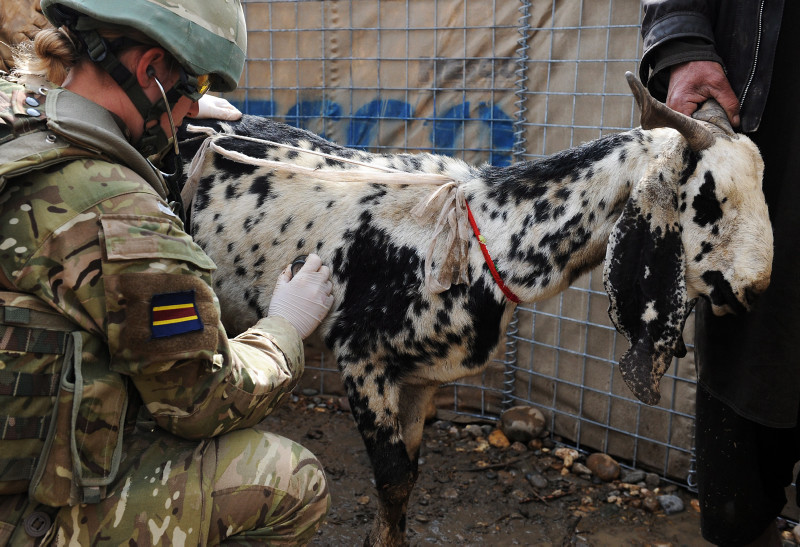 Automation and Technology Concepts and Doctrine

The Army and the Changing Character of Conflict

The ever-changing character of conflict has long caused headaches for defence and security providers. These headaches have emerged from these providers’ attempt to mitigate against the simultaneously changing threats which emanate as a result. The range of functions and responsibilities of defence and security providers, particularly the Army, have expanded, uncomfortably into realms which lie outside of a soldier’s training. The result is, a mismatch at first, and then a subsequent recalibration of what the Army’s functions and responsibilities may evolve into in the future.

The constant questions and uncertainty surrounding the protracted nature of conflict, and in particular, where the Army fits into this equation has been a source of concern. This has come about as a result of the demand on armed forces to provide intangible results, which fall out of their conventional functions.

Specifically, the Joint Doctrine Publication (JDP) 05 Shaping a stable world: The Military contribution notes how the military’s ‘key function is to enable stability through providing a safe and secure environment’. This seems straight-forward enough. Providing a secure environment is after all a tenet of the army (and other security providers). The functions however become complicated somewhat when JDP 05 goes on to denote that ‘the military will primarily engage with other security and insurgent forces, but may also be involved with economic, cultural and socio-political aspects’. It is the involvement with economic, cultural and socio-political aspects raises a few concerns. Indeed, the fact that the character of conflict demands a multi-agency approach, and yet forces the hand of the military to perform some of these actions has irked some of those in the Army. Particularly those who have a dearth of experience in executing campaigns and operations, focussed on eliminating conventional security threats, at exceptionally high levels of success.

Consequently, this expansion of functions and push into new areas, has led some in the Army to wonder whether or not it is in their remit, or indeed whether it should be in their remit. That being said, this sentiment is and will change. The upper echelons of the defence and security community have identified, recognised and are beginning to capitalise on the invaluable role that the Army plays in stabilisation orientated campaigns. The mere publication of JDP 05 is proof of this. This points to the fact that this sense of discomfort may well be generational, and the future Army generations, trained and experienced in the ‘economic, cultural and socio-political aspects’ of conflict will be able to meet these new demands as efficiently as their predecessors did when concerned with conventional warfare.