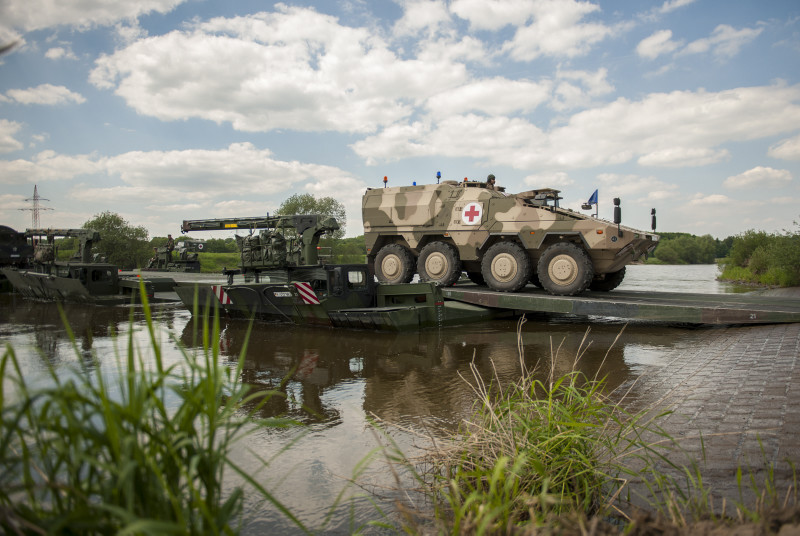 The British Army is examining the possibility of reductions and changes in its force structure in order to find money and manpower for its Strike Brigades. Notably, it is due to go from 3 large armoured infantry brigades to two much smaller ones, complemented by two “Strike” brigades. This looks like a boost, but not against the original Army 2020 planning assumption of maintaining the “1 in 5” rule of deployment; generating 2 deployable “light” brigades from within 7 “adaptable” containers of units left in 1st Division. Under Army 2020 Refine, those adaptable brigades lose every remaining CS and CSS element aligned with them. If under A2020 the ability to task-generate the two light brigades was dubious, it now looks like an impossibility: under Refine, the army is accepting the loss of the 5th support unit in all trades. Moreover, Strike will take away one infantry battalion; all the cavalry regiments mounted on Ajax and even one of the three remaining regular MBT regiments, leaving the remaining armoured brigades much smaller and effectively incomplete, with a large gap in the reconnaissance role.

It is the author’s belief that the British Army has done a poor job in explaining what Strike is about. In the Chief of the General Staff’s words, it is a formation able to not just self deploy over land on distances of 2000 km, but to disperse and regroup rapidly in a vast battlespace to dominate ground and population in a new way. Elsewhere it is said that it will “enable manoeuvre at the Divisional level”, but it is hard to say what this means in practice. Considering that forming the Strike Brigade means leaving the armoured infantry brigades without reconnaissance cavalry, the suspicion is that, within the divisional construct, the Strike Brigade would be a recce and screening asset, exploiting its mobility. This is reinforced by the Army’s position that the default “warfighting division” will deploy with two armoured brigades and one strike brigade.

To date these strike brigades are formed of two infantry battalions mounted on the new Mechanized Infantry Vehicle; plus two regiments of Ajax. The current three battalions on Mastiff plus a fourth unit convert to MIV, but two out of six armoured infantry battalions are lost. The Strike Brigade that comes in exchange will be lightly armed compared to allies and competitors alike. MIV is not expected to come with a turret and gun of its own, with fire support coming from Ajax with its 40mm cannon. Effectively, the firepower of a single IFV ends up split on two different vehicles, wheeled and tracked. The artillery element will, at least initially, have just 12 Light Guns; compare this to most peer competitors who have 155mm howitzers as standard. There does not seem to be a plan to acquire 120mm mortars, which are fielded by all other comparable formations. The infantry battalions will not just be fewer than in comparable brigades found in other armies, but also individually smaller. The Strike Brigade is going to have literally less of everything, yet it is supposed to “dominate” a vast battlespace and crack open anti-access bubbles, which by definition are created by enemies with peer capabilities. How is it going to do it?

It is hard to find examples of medium weight formations doing anything like what is suggested as the Strike Brigade’s task. Some lessons can be drawn from what the South African Army accomplished in the Bush War (1976-89) and others from the French Army’s initial successes in Mali; however, in the author’s opinion the Strike Brigade looks comparatively ill-equipped in either scenario.

Innovation is, of course, doing something that hasn’t been done before but realism in the detail of how it can be accomplished is badly needed. In the Strike Brigade case, the explanation is not at all evident. The British Army lags in the sector of communications, particularly on the move, as well as in EW, so information agility is unlikely to be a deciding factor. Physical, tactical agility is constrained by the mixing of tracks and wheels. Even though Ajax is expected to be reliable and more suited to road travel, it is likely that it and MIV will end up compromising each other’s comparitive advantages in mobility, protection and firepower. Both Ajax and MIV will sit high on the weight classification when compared to the medium brigades in other countries, notably the US Stryker Brigades. This allows for greater protection, but it introduces all sort of challenges of its own and eats into the strategic agility and ease of deployment that is the heart of the concept. Inserting a large mechanized force by air is not a realistic proposition and even the US Army has more or less abandoned its air insertion ambitions for its Stryker brigades; nonetheless they do retain a plan to insert a reinforced Stryker company with 15 C-17 sorties. Other unanswered questions include the handling of logistics in the wide, congested and contested battlespace. Even with resupply by air, the need for logistic convoys is not going away, and those will need protection. The French Army has added combat squadrons to its logistic regiments; can the British Army afford to do anything comparable, or will it be using units from the remaining infantry brigades, further complicating the task of generating any kind of enduring presence at the end of the first phase of the Operation?

Are the Strike Brigade, in these conditions, truly a wise use of finite money and manpower, or is the concept instead a solution in search of a problem? 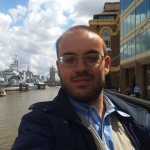 Gabriele Molinelli is a journalist and blogger. Gabriele Molinelli, journalist and blogger. Developed a huge passion for everything military at a very young age, due to Spitfires, Lancasters and Mosquitos. He the editor of the ukarmedforcescommentary blog and has written extensively about the British Armed Forces. His full analysis of medium weight brigades and the UK's Strike concept is available here