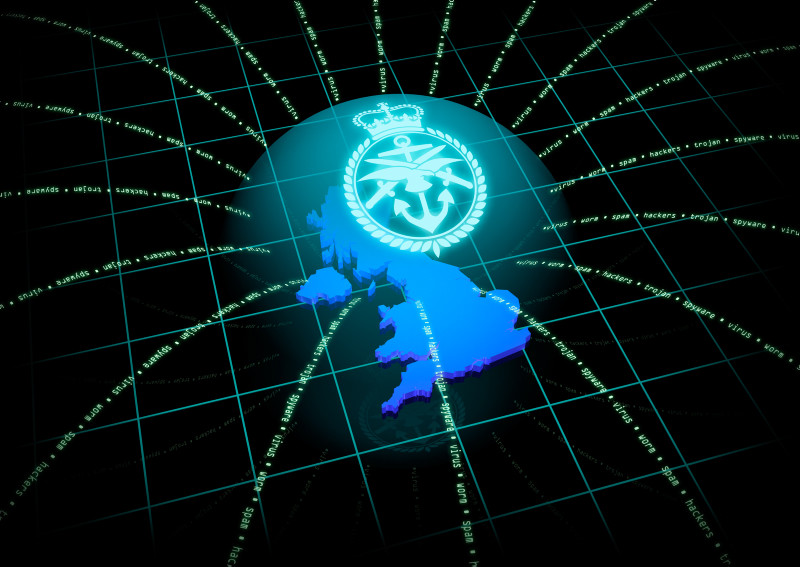 “Now I am become Death, the destroyer of worlds” JR Oppenheimer, 1945

Those famous words resonate with us all, as does the dramatic mushroom cloud on the horizon. In fact, everything about nuclear weapons is worthy of a superlative; expense, explosive power, political clout to name a few. But are we going the same way with e-weapons? How do we measure the scale of a cyber-attack so that we can respond?

There is no doubt that an e-weapon could kill thousands of people in a few seconds: bursting a dam, crashing airliners, destroying health IT or overheating a nuclear power plant.

Are there ground rules for the use of e-weapons? A group of experts has attempted to tackle this problem and have set out some basic rules of the game in the Tallinn Manual[1] in an attempt to apply International Law to cyber warfare.  Martin Libicki from the Rand Corporation[2] has stated that:

But these Tallinn rules are voluntary and also assume that only nation states are players. The United Nations Office for Disarmament Affairs (UNODA) started the process of establishing some ground rules on the use of cyber weapons when Russia (yes, Russia!) initiated a draft resolution in 1998.  However, it has suffered from many of the same problems as its work to disarm and prevent the proliferation of nuclear weapons.

Given that the cyber weapons can now (or shortly will be able to) dispense large scale disruption (and death), have they reached the MAD[3] scenario? Whilst there are many similarities, such as deterrence, there are also significant variations. For instance, it is hard to measure opponents’ arsenals when they are lines of code. Nuclear weapons were the property of nation states and so limitations treaties were signed by governments (not by renegade or terrorist hackers) and it was much easier to define the payload.

If cyber weapons can have a devastating impact, if there are only a few (voluntary) ground rules and if nations / individuals can wreak havoc on each other – how do we measure the scale of a e-weapon?

A scale that allows both sender and recipient to understand the severity of the weapon they are using gives e-weapons their own Kiloton yield. War crimes trials or collateral damage estimates would benefit from a measurable scale that shows proportions. But most importantly a scale allows nation states to communicate with each other, to send signals to each other and offer a deterrence. A measurable scale allows decision makers to formulate an appropriate response without which, they can only estimate.

Contributor: Matthew Botsford has over 20 years of combat leadership and management experience.  The Wavell Room are pleased to bring you an abridged version of his full article on Cyber Warfare, which was originally published on DefenceIQ.com

The Spirit of Strike – Morale and Vision