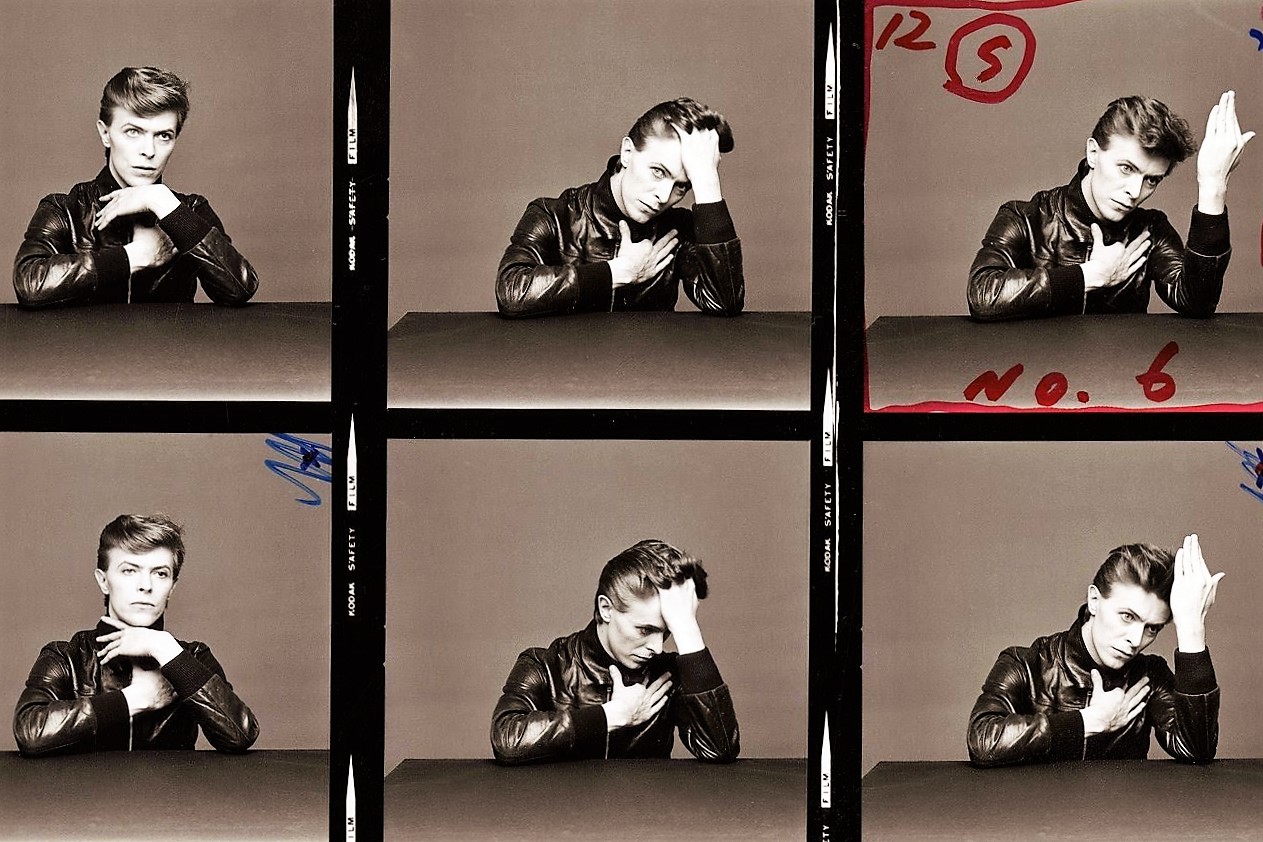 Contributor: “Holding Three and calling Spoof” has over 12 years of leadership, management and planning experience with the British military

Predictable. Blunt. Formulaic.  The lack of divergent thinking tools in the estimate process often leads to plans that lack flair or finesse.  Having recently fought an enemy who was vastly overmatched in technology, firepower and resources, a stilted mind-set has developed within the British Army that sees planning as little more than a synchronisation of fires.  That relies more upon the enemy being unable to resist our might as opposed to being out-thought.  In short, success by strength and not by guile.

The Combat Estimate is an excellent means of producing a synchronised and correctly resourced set of orders within time constraints.  It uses several convergent thinking tools to take defined problems and translate them into action.  However, it does not have many tools for encouraging divergent thinking.  Commanders are told to ‘place a wet towel around their head’ and wait for inspiration.  This paucity of tools to support divergent thinking often results in obvious COAs being generated.  Anyone who has played enemy during an exercise will tell you how predictable Blue Forces can be.  As part of my quest to treat the Duffel Blog as a manual (see ‘Army standardizes ‘thinking outside the box’ procedures’) I suggest that we formalise tools to support divergent thinking and creativity.  I start with a suggestion aimed at the creation of less predictable COAs.

In the late 70s David Bowie created the Berlin Trilogy, judged by Rolling Stone as some of the most innovative music in the artist’s influential canon.  During this explosion of inventiveness Bowie worked with the musician Brian Eno, who encouraged creativity by using the Oblique Strategies.  These are a set of cards with a phrase or cryptic remark which can be used to break a deadlock or dilemma situation.  Some are specific to music composition; others are more general.   They were created by Brian Eno and the artist Peter Schmidt and first published in 1975.  Each card offers a phrase intended to help artists (particularly musicians) break creative blocks by encouraging lateral thinking.  They do this by getting the artist to think about the problem from a different perspective and try less intuitive approaches.  A set can be found here.  My suggested method for use during the Combat Estimate is as part of Q3, as the Commander generates the COA direction for the staff.  In addition to reviewing doctrine, history and similar operations (war films) the Commander can go through all of the cards in an attempt to adjust their mind-set and spark an innovative approach to the problem.  They can also be used by the planning staff during the COA generation, however this has to be balanced against the time available.  If deemed of use, additional phrases, focused on encouraging different mind-sets, can be added to the pack.  Asking previous Commanders about the mind-set that unlocked a problem, translating it into a phrase and including it in a formalised process may allow future Commanders to benefit from that same conceptual approach.

In summary, whilst creativity is an art, more can be done to help Officers bring to bear their innate talents for innovation.  Incorporating divergent thinking tools into the planning process will help us out-think the enemy and be less reliant on mass and technological superiority.

A great thought on creative planning. I’d love to see it in practise in a BG HQ on exercise!
If you want to pick a random oblique strategy card to see how it might work, you can do it here: http://www.joshharrison.net/oblique-strategies/
“Once the search has begun, something will be found”