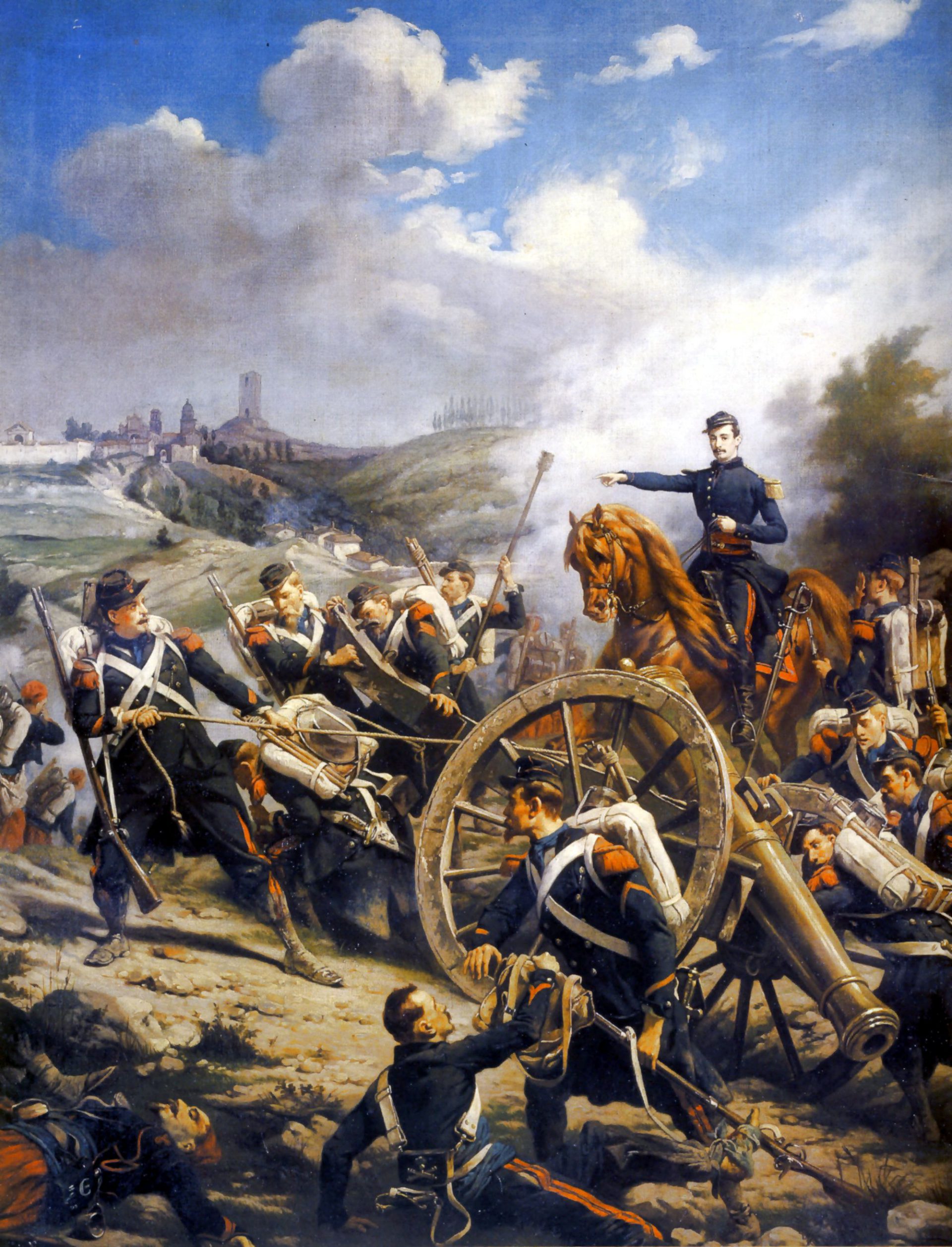 Balancing fire and manoeuvre is a current concern in Professional Military Education circles. There are those who see value in studying past conflict, and those who see little value. This short piece assumes the former, and will use the oft-neglected Franco-Prussian War (FPW) of 1870-1871 to illustrate a few seminal truths regarding fire and manoeuvre. This particular conflict has been selected because it sits at a point in history where, for the first time, new technology allowed armies the opportunity to engage in fire and manoeuvre, rather than simply making a choice between fire or manoeuvre. The following debate will highlight points of interest, rather than ‘lessons’, for although military history is a valuable source, it cannot ever be directly translated onto a modern battlefield without contextualisation.

The first point of interest from the FPW, is the use of modern technology for manoeuvre. The Prussian staff system (itself a revolution in military thinking and perhaps the first true modern military ‘system’) made use of railways on a massive scale to mobilise huge numbers of men, horses and equipment; transporting them en masse across vast distances, in time-frames that were, for the time, dizzying. From the outset, this ability to conduct rapid strategic manoeuvre wrong-footed the French and gave the Prussians early advantages.

Following the first few frontier battles, and now largely on foot (and horse), the Prussians continued to manoeuvre at pace, instigating what was to become a trademark strategy of Germanic armies for the next 80 years; the ‘sickle cut’.

With Prussian armies marching to outflank them from the south, the main French army based on Metz sensibly decided to retire on Verdun. Unfortunately for the French, they were nowhere near quick enough. A Prussian advance guard contacted the French near Vionville and Mars la Tour on 16th August 1870. With customary Prussian aggression, they threw themselves at what they assumed to be the tail of the retreating French army. In actual fact, a single Prussian Corps, soon to be joined by a second, had stepped in front of the entire French Army. All day, in what became known as the Battle of Mars-la-Tour, the French tried to force their way through the Prussian block, yet despite outnumbering their enemy 4:1, the French dallied and lacked decisiveness at the critical point.

The Prussians had no easy task however. As the day wore on, they were subject to the intense ‘fires’ of the entire French army, sustaining almost 50% casualties. Realising they were outgunned, the Prussians once again took drastic measures and used manoeuvre to tip the balance. In what would become known to history as ‘Von Bredow’s Death Ride’, the commander of this eponymous charge led his cavalry brigade through dead ground and smoke to burst upon the French artillery, and cause huge confusion amongst the French cavalry and infantry.

This feat cost the Prussian cavalry almost 50% casualties, but essentially smashed any fighting spirit the French had left. Despite their huge numerical superiority, the French fell back to defensive positions on the high ground near Metz, as the remainder of the Prussian army finally arrived on the scene.

Two days later, on 18th August 1870, the Prussians would learn that manoeuvre wasn’t everything. On the 18th August 1870, the entire Prussian army launched a ten-mile wide offensive against the French defensive positions at Gravelotte – St Privat. Here, technological advances in ‘fires’ would have devastating effect. The French were in possession of a breech-loading rifle, which allowed a significantly higher rate of fire, and which was accurate out to several hundred metres, especially against mass targets. They also had an early form of machine gun; the Mitrailleuse. These weapons had a devastating effect on the Prussian infantry as they launched frontal assaults against their entrenched enemy across wide-open fields. By the middle of the afternoon, the Prussian Guards Division had taken 40% casualties and was pinned down in the open, right in front of the French defences. Only at this point, did the Prussians bring ‘fires’ to bear.

The Prussian artillery was another example of technological advancement. Their Krupp, breech-loading guns rained havoc down upon the French. By early evening, having suffered horrendous casualties, the French began to withdraw from their positions and back towards Metz, where they would subsequently find themselves besieged, and ultimately defeated.

The eventual result of the FPW was a humiliating defeat for France. The world marvelled at this, and desperately tried to ‘learn the lessons’. They focused on just one. Prussian staff work and their use of railways for mass mobilisation was seen as the significant factor in Prussian victory. Armies rushed to emulate the Prussian staff system and, right here in the modern world, we can see the legacy of that system in the military staff systems of most developed nations.

What the world missed however, were the clear lessons on manoeuvre and fires. Manoeuvres, when unpredictable and rapidly undertaken, can disrupt the enemy significantly and compensate for lack of numbers and effective fires. When manoeuvre is predictable however, it does not matter how much tempo and aggression is behind it, it can be stopped abruptly with well-placed fires. Fires clearly have devastating effects when they find their targets, but when targets are hard to find, or continually move, then fires must become more agile and responsive.

The FPW occupies a unique position in the history of warfare. Like only a very few others, it took place at a time when military technology was in the process of making a quantum leap. The traditional massed formations of troops in brightly coloured uniforms coincided with the development of increasingly long range, quick firing weaponry, along with telegraph signalling, photography and steam transportation. It could be argued that the twenty-teens sees the military world at another of these unique points in history, with artificial intelligence, satellites, unmanned vehicles, and cyber capabilities all transforming the nature of war at a rapid rate.

Modern technology is undoubtedly revolutionising both fire and manoeuvre capabilities. The challenge for modern armies is to bring these two elements together in a balanced and timely fashion, in order to avoid disasters like those experienced by both sides in the FPW, and ultimately to achieve success, even against the most agile and powerful enemies of the future. 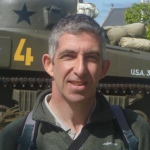