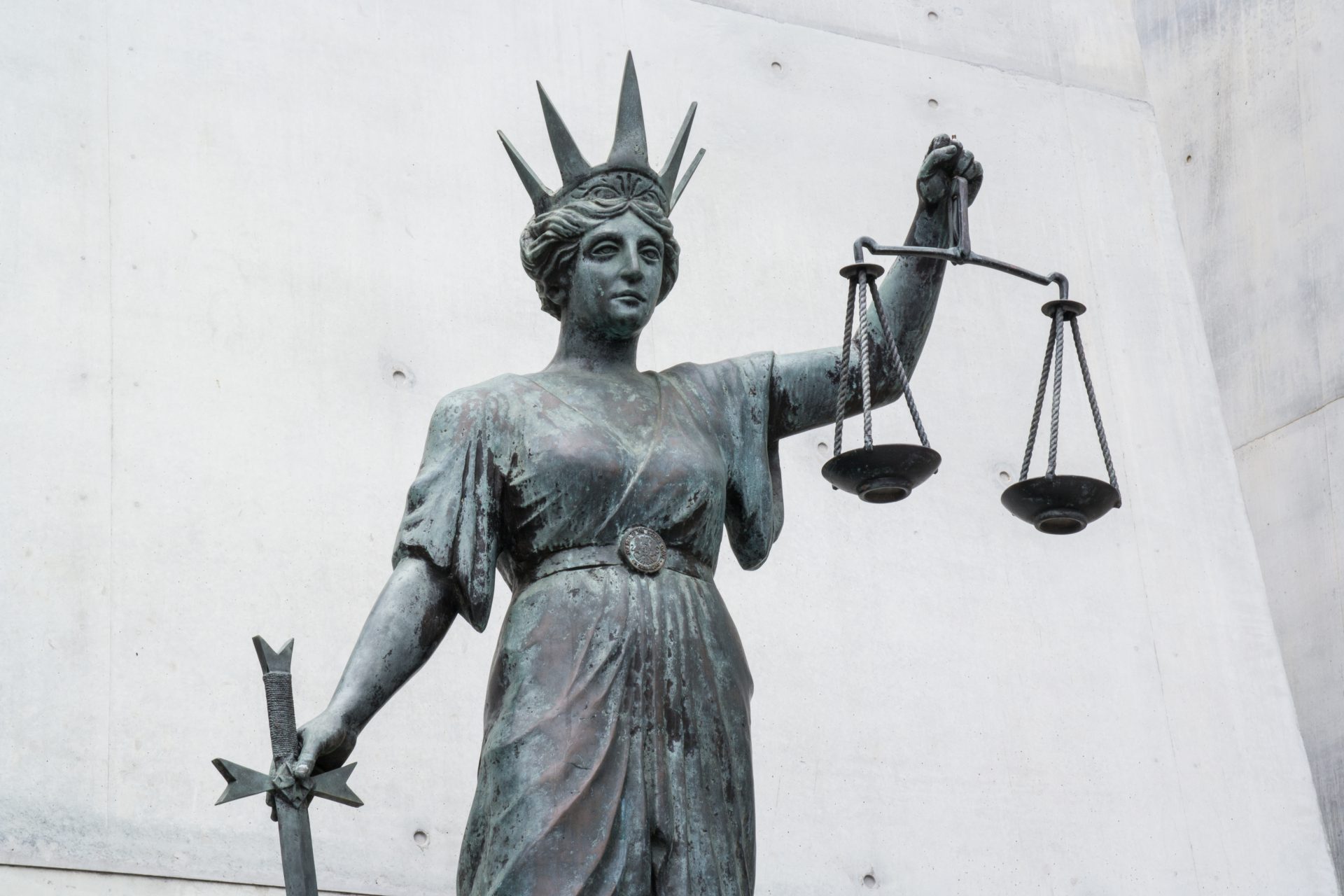 The word ‘Ethics’ is tossed around a great deal in our society, often with a variety of contradictory meanings1.  Sometimes it refers to legal rules and standards, sometimes to matters of moral conviction or belief and sometimes to what ‘looks bad’ from a certain perspective.  It is easy to be confused about what ethics is, and especially how it applies to matters within the profession of arms.  In this article, I provide some clarity on the definition and nature of ethics in the military profession, how it differs from other categories and why ethics matters for members of the profession well beyond their personal moral convictions.

What Ethics is Not

Ethics, despite its use to this effect, is not laws or policies / procedures.  It is not compliance to rules.  It is not the morals and morality of an individual, group or institution.  It is not simply reducible to religion or religious belief and practice. It is not simply personal preference or opinion about what is right and wrong. This is not to say that these things are unimportant when we think about Ethics, and they may be a part of the picture of Ethics, but they are not, in themselves, Ethics.

What is Ethics then?  Ethics is the study or reflection upon moral belief, moral systems and moral practices.  If one thinks that animal cruelty is wrong, that is a moral belief.  If one believes that a virtuous, good person ought demonstrate the virtues that Buddha or Jesus taught, that is a moral belief, within a moral system informed by religion.  If one thinks that right and wrong are based upon whether an action promotes the greatest good for the greatest number of people (act utilitarianism), that is morality or a moral system.

When one asks questions about, explains/justifies, reflects upon moral beliefs, systems or ideas, then one is engaged in the practice of Ethics.  This can include things like reflection, critical questioning, justification, argumentation and application of moral beliefs, ideas and systems. Ethics is not just asserting or making claims about what is right or wrong, virtuous or vicious, but is engagement in higher level thinking, reflection and interaction with moral ideas and systems. If one asks whether act utilitarianism is a good way to approach morality, that is Ethics. If one gives arguments or justifications for the moral idea that one ought to care for the poor, that is Ethics. When one asks under what circumstances war can be considered moral, that is Ethics.

In the Profession of Arms, there are many moral claims, virtues and beliefs that one might consider part of military ethics.  One ought not intentionally target non-combatants, one ought to display virtues like courage and selfless-service, one is a servant or agent of the larger society, not acting solely in one’s own name in war. Articulating the virtues, claims or elements of military professionalism is morality. Reflecting, questioning or arguing about those things is Ethics.

So that is an interesting distinction, but why does this matter?  Isn’t this a pure semantic matter without any real world import? I argue that is makes a great deal of difference.  Morality is not enough; the Profession of Arms requires Ethics.

First, a difficult problem that one encounters in ethics is the problem of moral disagreement and the assumed subjectivity in moral matters. This often leads to the claim of moral relativism, that there is no one right (and therefore no wrong) moral belief or system or at least, there is no way to prove that there is. If taken seriously this has important implications for action and making claims about the rightness or wrongness of say, the Holocaust or a war crime. To address this issue requires Ethics.

Second, the military as a profession comes with a moral universe that one enters into via taking the oath upon entrance into that community, When one joins the profession of arms, one enters into a new moral community of practice, taking up new roles and obligations that one did not have prior to taking that oath. With this comes a new moral identity and obligations related to that role and membership in this community.

Third, the ethical demands and practices of the members of the profession of arms are literally a matter of life and death – physically, morally / spiritually and socially. In her book, The Code of the Warrior, military ethicist Shannon French argues that military honor provides a mental, emotion, moral and spiritual protection against the moral harms of war for the soldier2.  Members of the profession have a professional obligation to guard the lives and well-being of their own, but also have moral obligations to society and humanity in a broad sense. There are no higher stakes, no more serious implication for moral action that this. To effectively and consistently carry out these moral responsibilities, to be a member of this community of moral practice, one must engage in and be committed to Ethics.

At this point, the sharp reader will object: I am a good person who tries to do the right thing. Why isn’t that enough? In response, one can ask how does one know what the right thing is? The presence of doubts, wicked moral dilemmas (which happen every day in war) and moral injury all speak to the need to engage in Ethics, not just rest on morality. The dangers of self-delusion, pride, bias, prejudice and arrogance are all real moral hazards that members of the profession have a moral obligation to guard against; that requires Ethics.

Again one might object: Ethics will just confuse things.  In war, one needs moral clarity and clear, decisive action, not endless questions, philosophical arguing and discussions. However, the practices involved in Ethics clarifies things and allows deeper engagement and commitment to the moral community, not merely out of fear or other external pressures. I am not suggesting that the ethical practices discussed here happen in the middle of combat, rather I follow a Stoic view that rehearsal is important. One ought to question, argue, discuss and reflect well in advance of the shooting, so that when it comes time to act, one is ready and comfortable in carrying out the moral obligations of the Profession of Arms.

The views presented by the author do not reflect official positions of the Naval War College, DON or DOD.

Dr. Pauline Shanks Kaurin holds a PhD in Philosophy from Temple University, and is a specialist in military ethics, just war theory, philosophy of law and applied ethics.  She is Associate Professor at Pacific Lutheran University in Tacoma, WA and currently Admiral James B.Stockdale Chair in Military Ethics at the Naval War College in Newport RI.