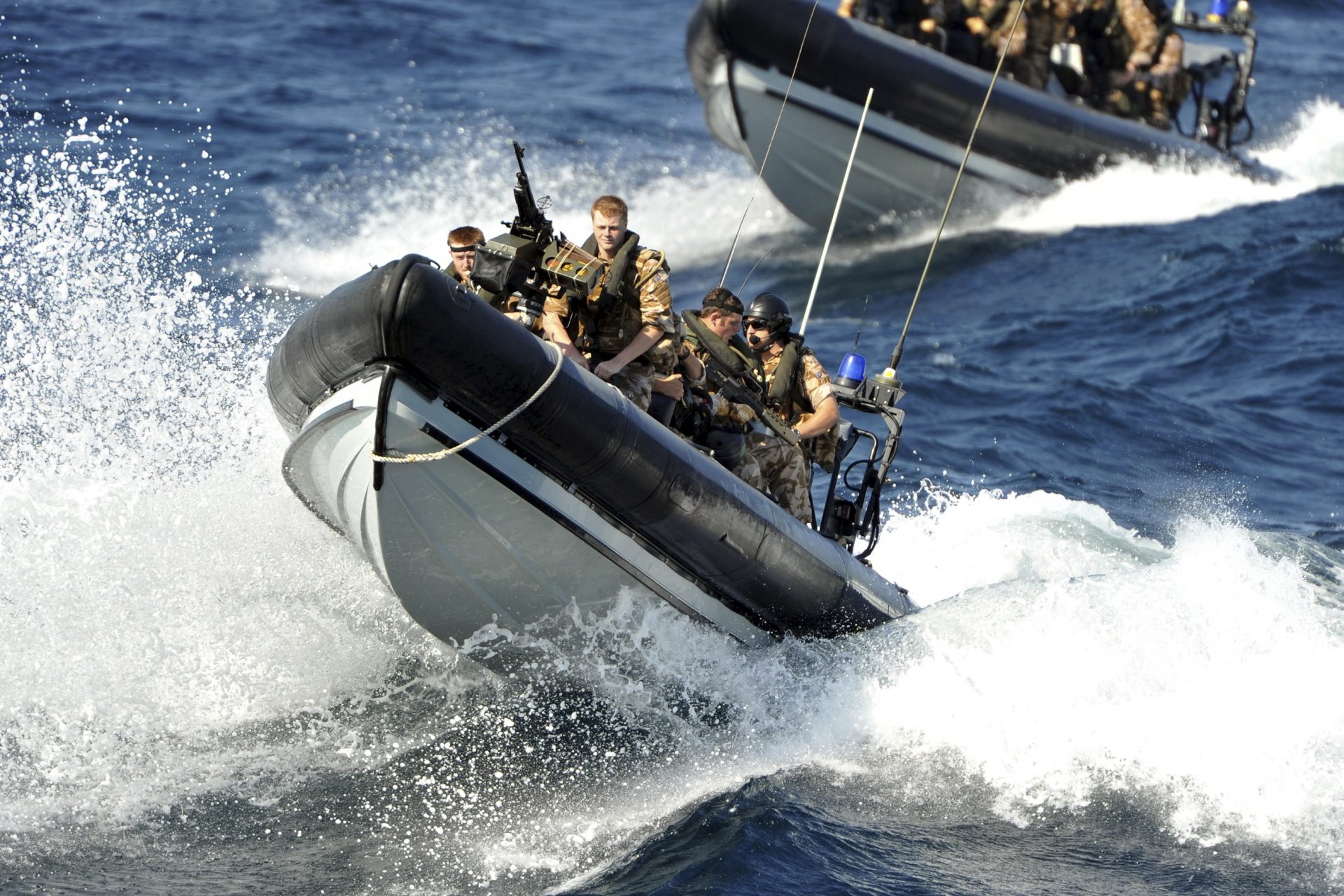 In any field of complex endeavour undertaken in environments of uncertainty, failures (i.e. things not being achieved as envisaged) are inevitable. It is therefore essential for actors in these domains to prepare just as thoroughly for encountering failure as for avoiding it. There is widespread acceptance of this fact in the world of business and one only has to look as far as a poker game to see that dominant players do not expect to win every hand. Failure occurs and must therefore be dealt with as well as possible, but there is also information to be gleaned in both the trying and the failing. Too much fear of the latter will reduce the former and hence the overall process of learning and adaptation. This is the thrust of the failure argument in business. Small failures generate ‘match fitness’ for when it really counts.

Clausewitz famously articulated the chaotic and unpredictable nature of war – its ‘fog’ and the play of chance. Von Moltke’s dictum ‘no plan survives contact with the enemy’ is generally accepted as a fact of conflict. These together should produce an expectation that any initial plan will fail to some degree. Given its inevitability, minor failure should not be feared or stigmatised. Rather it should be accepted and even embraced in doctrine and practice, the better to prepare for its occurrence, physically and psychologically. This is not defeatism; it would actually aim to increase the chance of eventual success.

I propose that the notion of the inevitability of failure has only partially been recognised by the British military. Doctrine (ADP Land Ops) describes uncertainty (and quotes von Moltke) but then takes an unrealistically optimistic tone. The Manoeuvrist Approach is presented as a means of dominating the situation from the outset, increasing the enemy’s chaos in order to reduce one’s own. There is nothing wrong with this but it is not the complete picture: von Moltke is not yet satisfied. For all sorts of reasons, including being out-manoeuvred by a capable enemy, uninterrupted dominance cannot be assured.

It is for the moment of this reversal that the cultural embrace of failure prepares. It is cultural because doctrine alone will not provide the incentive to accept a minor defeat quickly enough to prevent it becoming a major one. This acceptance must be entirely pragmatic: withdrawal should be as natural as advance (in practice if not emotionally). To behave (and incentivise) otherwise risks giving personal pride or sunk costs too great an influence. German tactical withdrawals and counterattacks at Monte Cassino were so successful because commanders understood the need to trade multiple small failures (temporary withdrawals) for larger successes (holding the ground). Anecdotal evidence from my peers suggests that time devoted on exercise to practising being overmatched or outflanked is minimal, but these are things that should be expected in war.

Making failure an integral part of military training and culture is not defeatism or an excuse for lack of preparation. Eisenhower recognised this in his aphorism “plans are useless but planning is indispensible”. Plans are useless because failure is inevitable. Planning is indispensible because without it, one is left groping in the dark come failure time. What Eisenhower doesn’t mention explicitly, however, is the importance of the transition from plan failure to a planning-derived new course of action. This is the ‘dark side’ of the manoeuvrist approach: its negative. Tempo is generated and initiative maintained by rapidly responding to success, but enemy initiative is reduced by rapidly and effectively responding to failure. The latter, I argue, is just as important.

Getting the balance right is, admittedly, difficult. Failure must not be accepted too early or it does become defeatism and saps cultural confidence. I argue, however, that this judgement is already expected of commanders. The culture supporting that judgement, however, is not quite right; the shift required is subtle but important. The changes in doctrine and practice can be starker, though they are not unconnected to the culture. We must accept that (sub-catastrophic) failures will occur irrespective of the ability of the commander and the quality of the preparation. These must not be stigmatised but instead incorporated into the preparation itself.

It is too easy to follow this with a list of ‘shoulds’ that purport to ‘solve the problem’, but busy commanders in diverse and often resource-constrained units have plenty of these to contend with already. I also suspect this article is pushing against an open door, in conceptual terms at least. TES and CAST already provide an adversarial element to ground close-combat training (where this article is primarily set) at tactical level. Nevertheless, I argue that coping with failure has such swing potential that it must embed its claws into the British military psyche and that the only way to ensure this is to enshrine it in routine practice. I would be inclined to focus on two areas: (a) the rehearsal of unplanned withdrawal and counterattack at the lowest tactical level1 and (b) the inclusion of a failure scenario in every command exercise at unit level and above.

Although to a large degree, mindset is inculcated by leadership from the top down, application of practice (or the avoidance of it) happens bottom-up. That which we imbue in basic training and NCO command courses is hard to shift later on, especially as it then permeates into tactical training within units. To cope well with failure, whether it comes at section or battle-group level, our most junior leaders need something in their playbook upon which to draw when the setback comes. It is unreasonable to expect them to work from doctrine alone at that point. Soldiers and Marines must be familiar with these plays too if they are to work. We often cite just how significant exploitation can be at this level under mission command, but this works for the enemy too if our responses to their success (our failure) are ineffectual. Practising unplanned withdrawal and counterattack gives our junior leaders a solid play. Slick mechanics will reduce confusion and friction and generate tempo. Routine exposure teaches our people that this is normal activity and not to be associated with defeat. Both of these elements will infuse and potentiate upwards as sections stack into troops etc. and as people promote.

Officers and staffs are no less susceptible to the perpetuation of norms, or to habitual neglect. They will, however, readily move and think in whatever directions they perceive as permitted or encouraged. Staff battle procedures, unlike tactics and drills, work just as well for all natures of problem, provided that minds are not overly constrained. I would argue, therefore, that the focus here should be to normalise the idea of tactical setback and failure in order to eliminate a potential intellectual restraint. This is the critical aim, but once it is attained, there are of course further gains to be made from repeated practice. Practice will never make perfect, but it might well make tactical failure just another waypoint on the road to victory. We must, therefore, plan to fail.