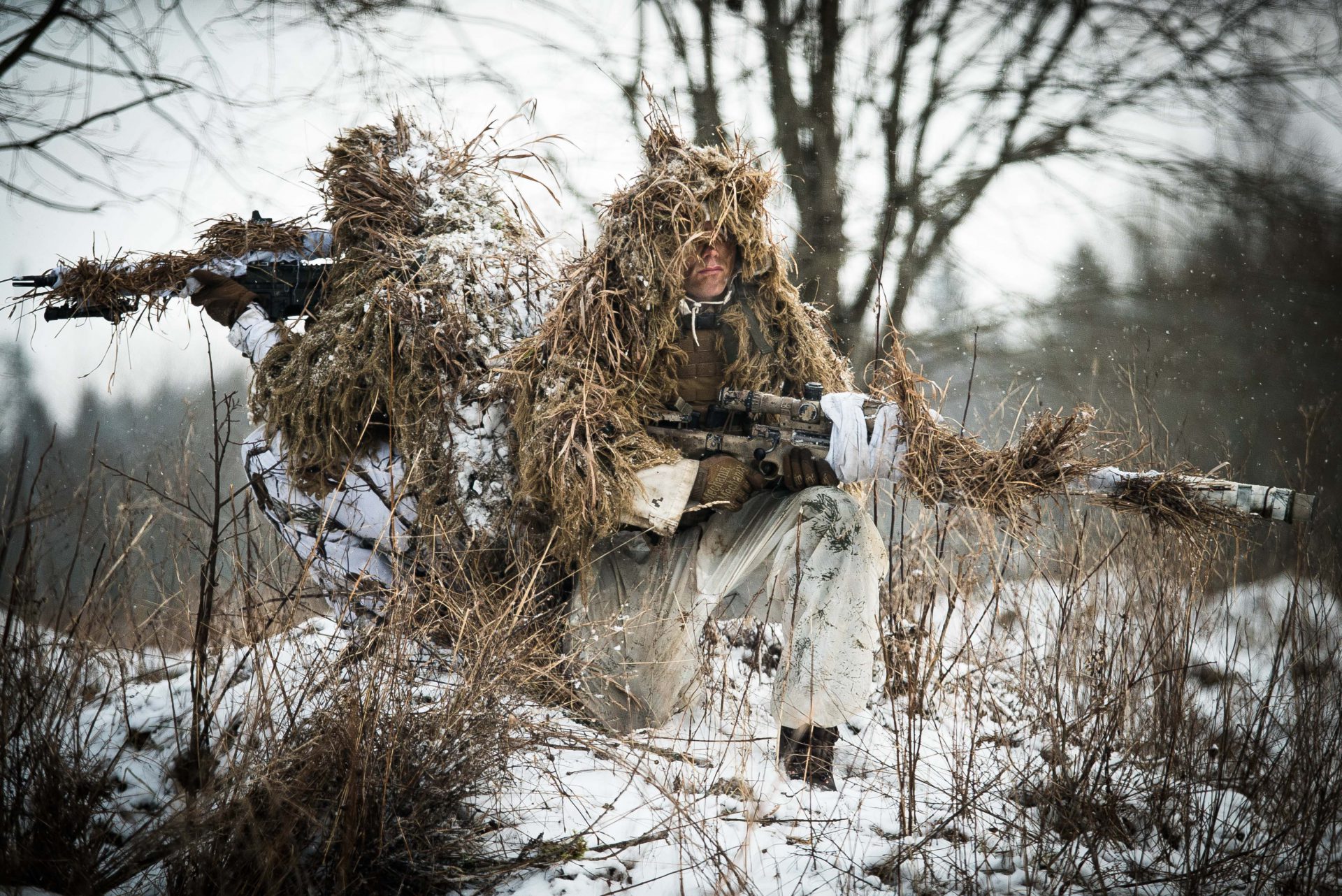 When I read the article “Hyper-Masculinity and Ground Close Combat” I was saddened by the conflation of terms and lack of discussion on the primary reason why women serving in combat arms is “still up for debate”. The major issue that has yet to be widely discussed isn’t the ability to raise their fitness to meet the challenges of combat but if their body can maintain this level of fitness long-term. In this work, I will describe the faulty aspects of Kate Germano’s article, provide the known facts on the integration of women in combat arms, and present some possible solutions of integration that do not recklessly place service members at risk.

The first error in Germano’s article is that she fails to define the term “hyper-masculine”. This term, like “toxic-masculinity”, has an embedded negative connotation. Thus, the use already skews the argument. The reality is that there is a range of gender expression from the purely feminine to the purely masculine. Since gender expression is independent of sex, there is nothing that would present a male from displaying feminine qualities or a female from displaying masculine qualities. Using the terms “hyper” or “extreme” expresses that somehow the U.S. Marines are displaying characteristics above and beyond “healthy” masculinity. This is simply not the case.

Germano goes on to imply that when U.S. Secretary of Defense James Mattis used the word “macho” he somehow connected with her loaded term “hyper-masculinity” instead of the original meaning of the word in having pride in your masculine traits. Her next quote from a “retired three-star Marine general” doesn’t reference masculinity at all. It simply states the reality of warfare doesn’t allow for “polite company, private hygiene and weakness”. She goes on to say that some “testosterone driven behaviours may be good”. This steps outside of the scope of masculinity (as it can be expressed by both sexes) and is a direct attack on men (given women lack testosterone at any meaningful level). The real problem here is that there is nothing stopping female Marines/Soldiers from embracing the masculine traits that have historically been connected to battlefield success. Traits like courage, Stoicism (with a capital “s”), self-sacrifice, loyalty, etc.

I believe Germano’s worst fault is that she doesn’t recognise the high-values of our traditional warrior cultures. Instead, she blames all mal-adaptive behaviour on masculinity and does not recognise that these poor behaviours are not part of the classical warrior culture. She claims that the U.S. Marine Corps, along with leaders such as General Mattis, discouraged “showing emotion” but this is blatantly false. General Mattis has been advising Marine leaders to read the Stoic Marcus Aurelius for years. Anyone that has read the Stoics understands the use of emotions and how to appropriately manage and not ignore them. The Stoics philosophers developed a remarkable philosophy that is uniquely suited for the battlefield and is the predecessor of modern Cognitive Behavioural Therapy (for further information click here). Furthermore, the current approach to Combat Operational Stress Control provides significant education on the importance of not hiding emotions.  While the pop culture impression of warfighters are emotionless killing machines, this concept in not supported “institutionally” by the U.S. Military.

While there is a constant claim that there is “no hard evidence” to suggest that “women aren’t mentally and physically tough enough to train alongside their male counterparts,” this is simply not the case as medical research has repeatedly demonstrated that females are more likely to be prone to training and psychological injuries compared to than males [1, 2, 3, 4, 5. I could list dozens, if not hundreds more]. The human species is sexually dimorphic. Men have considerably more strength than females. While it is possible for women to raise to a level of physical fitness required for combat arms duty, it typically takes women longer to get into this physical condition (meaning increased training costs). Along the way, women are far more likely to have training injuries and be unable to sustain this level of fitness for prolonged periods of time (higher level of attrition and medical costs). There is a reason why female athletes don’t compete against men in Olympic sports. This isn’t a “sexist assumption”, it is biological reality demonstrated through science.

The problem with this situation is that it is tied up with so much emotion and politics. If we were selecting between two rifles to field to the infantry, we would certainly want to pick the one with the longest service life, most accuracy, and most reliability. We wouldn’t want to mix in less affective rifles for the sake of equality. And here lies to rub. If this was only the use of equipment that would fail faster, it would only be a fiscal waste. But in this situation, we are talking about the lives of Marines and Soldiers. Do we really want to set up some of our best citizens for the possibility of permanent disability without informing them of the risk? While I am not opposed to allowing the women that are physical capable to serve in the Infantry to do so, they should be informed of their greater risk for permanent disability than their male peers. I do not wish to have any military recruiter lie to my daughter about the physical training risks of serving in the combat arms nor would I ever endorse the recruitment of women into the infantry without this disclosure.  Perhaps the military should design career paths that would allow women to serve in the combat arms branches for the first few years of their serve before transitioning to less physically demanding branches. In this way, women would have the ability to gain the honour of serving in the Infantry but transition to other roles before their bodies are fatigued to the point of disability. There are countless quality female service members that support the military in critical roles every day. Their value in the U.S. Military is unquestionable as they have risen to some of our most senior leadership positions. But it would be a waste to place one of these highly motivated citizens in a position where they would be left permanently disabled after a few short years of service.

Yes, the Marine Corps has some maladaptive behaviours that must be addressed. All Marines should be held to the standards of the Universal Code of Military Justice and be expected to act like Gentlemen. One thing I know for certain is that you do not have to attack the healthy concept of masculinity and the warrior culture just to allow women to serve in combat arms. If women truly want to serve in combat arms, they will have to demand less changes of the culture and adapt themselves to be just another one of the team. Isn’t this what they want, to be infantry? Demanding significant changes in an organisation before proving your worth isn’t a good way to endear yourself to the rest of the team. This likely means displaying more masculinity than femininity traits but since gender expression was never tied to sex, why does it matter?

In the end the road of gender integration into combat arms is likely to be long. If we want to make it successfully to the end of the road we will need leaders than that act ethically. They must have the moral courage to examine the situation through logic and not emotional or political desires. They must be honest in reporting and recognising all the problems found during the process. These problems can be addressed if they are not hidden. Appropriate risk mitigation techniques can be employed and ultimately, we can reach an end state closer to gender equality than we have now. It is unlikely to be a utopian paradise, but I believe we could find a solution that balances the needs of National Security, fiscal responsibility, and the desire for some exceptionally motivated female Marines/Soldiers to fight side by side with they male brothers in combat arms.

Franklin C. Annis holds a Doctorate in Education (EdD) from Northcentral University. He operates “The Evolving Warfighter” YouTube channel to share his research on Military Self-Development. He is a veteran of Operation Iraqi Freedom.