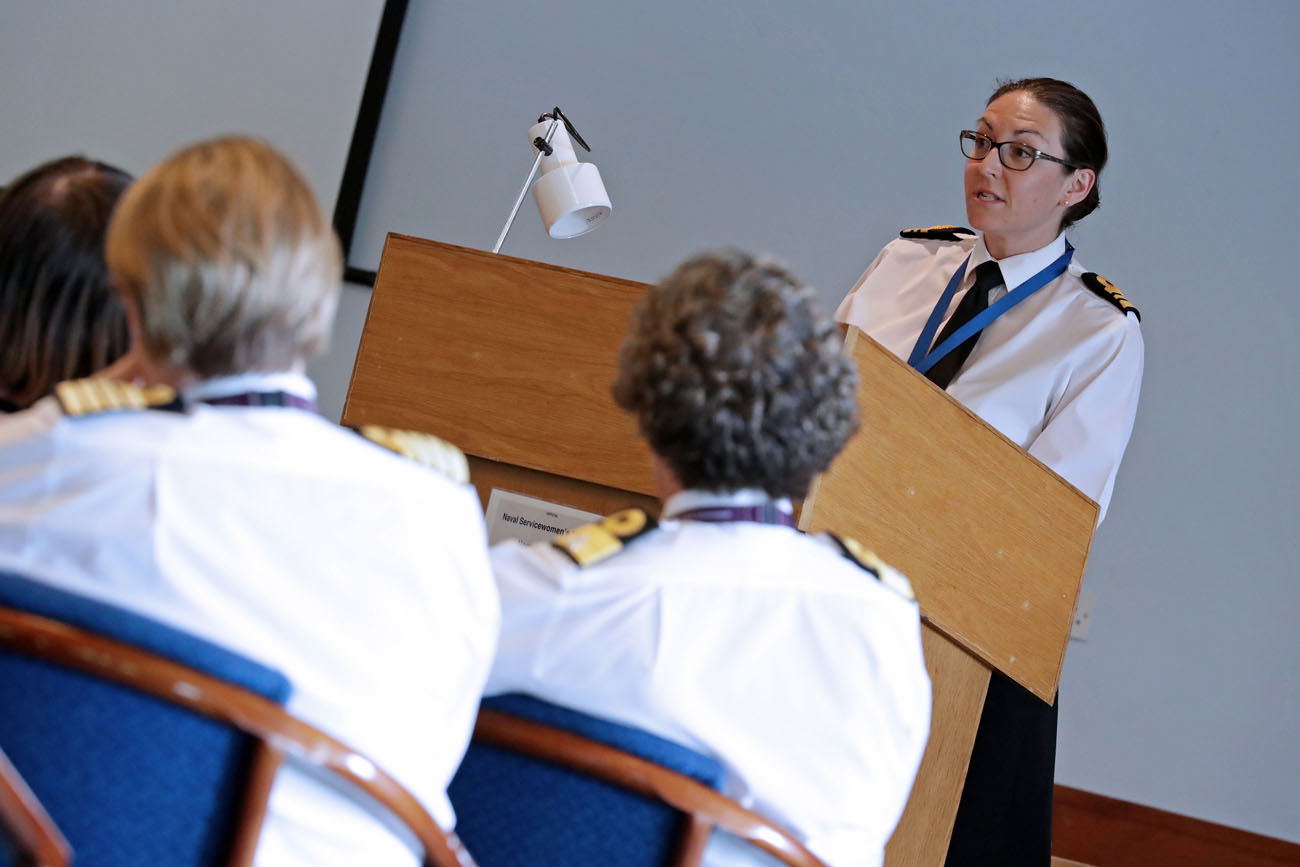 The Power of Networks

There has been an increase in numbers of networks in workplaces, not just in Defence but also the wider Civil Service and many civilian agencies such as the NHS, Emergency Services and education. Some areas call them an Employer Resource Group, I prefer the term networks.

If you think you’ve never been involved in a network, you may wonder what this new is.  The term “Safe Space” is rejected by many as “snowflake generation” or “millennial”, many don’t understand what inclusion really is because we, as an organisation, are very focused on diversity.  You can’t have diversity without inclusion first.

So why do people need networks? How can they benefit not just the individual but the whole team? How can you harness the power of network engagement across the whole force and should we be recognising this mainly unpaid secondary duty of key individuals in running networks?

What is a Network?

Networks can be defined as – a group or system of interconnected people or things; or as a group of people who exchange information and contacts for professional or social purposes.

My first network experience was quite late in my career at one of the first Naval Servicewomen’s Conferences.  It was enlightening to meet other women with similar experiences to my own.  I moved from being in a heavily feminised branch as a junior rate to commissioning into an almost solely male branch. I was one of the first 3 females to commission in.  The conference was a nice way to finally be with people who understood me as a woman in the Royal Navy.

Networks today bring together people with shared life experiences and, in some cases, they are groups of people who identify as having a protected characteristic according to the Equality Act 2010. They allow people to share experiences, seek support and build trusted relationships.  They allow engagement in minority communities by trusted individuals, provide advice to others outside the network on policy issues up to and including strategic levels, they empower individuals and inspire future generations.

Why Use a Network?

Some people don’t want to use a network, they don’t feel the need to reach out for additional support or they don’t strongly identify with the network itself so just because someone you work with is a Hindu don’t make the assumption they are part of the Armed Forces Hindu Network and not everyone who identifies as LGBTQ+ wants to join a network or attend Pride or even be out at work.

A network can provide advice and support not just to an individual but also to command.  Where can you get help for the service person whose relationship with their child from a previous relationship is breaking down? You could talk to a colleague or the padre or you could reach out to the Service Parents Coaching Network and see if they have someone who has similar experiences who can support the member of your team.

There can be direct contact with a network at strategic level, how do we know the impact a policy change might have on a group. Can we do things differently in recruiting to attract a more diverse spectrum of applicants? Is there something that we are doing unknowingly that is penalising particular people.  If we have networks we can engage with then we have a resource, not just of support for our service personnel, but also for the chain of command.

We Never Needed Them When I Joined Up

Traditionally the Armed Forces have been a very heteronormative, cis gendered, white, Christian male organisation. If someone asked you to describe a soldier, sailor or airman you would probably already have a picture in your head of what that looks like.

As an organisation though we have had serving personnel who sit outside that description for centuries it’s just we haven’t always given them recognition for their contribution.  We have always had networks but under different names – they are the football teams, the members of the London club, the wardroom, the veterans of a conflict or just the Friday team lunch.

All those with shared experiences and histories who get together over a beer or a gin and tonic to talk, network, share contacts, offer advice, and generally socialise together.  These networks tend to be quite exclusive although many don’t set out that way but if you are female or gay or don’t drink because of your religion then you can often feel an outsider and you miss out on this networking opportunity because you are not part of the same demographic.

There is a great video short produced by Pixar called Purl which demonstrates this well. Pixar Short – Purl – you see Purl arrive at a new place of work and not fit in from the start so she changes who she is to be part of the in group, it all works well for her until there is someone else like her who joins the company and she realises she is excluding the new person by not being herself.  The organisation becomes more inclusive, more diverse and ultimately more successful when people can feel comfortable being themselves and sharing experiences honestly.

Harnessing the Power of a Network

Embracing the power of networks to you and members of your team is vital to understanding the differences that people bring to the workplace are a benefit, not a burden.  When people feel they can bring their whole self to work they are a better member of the team. No longer distracted by worrying that they cannot talk about a certain aspect of their life be it their religion, a family difficulty, the experience of working whilst going through the menopause or whilst caring for an elderly relative with Alzheimer’s. They don’t need to hide aspects of their life and can therefore commit fully to doing their job.

As leaders today we need to embrace and harness the power of these networks, you maybe even need to find one for yourself to allow you to be with “your people”.  We also need to recognise the many unpaid hours of additional work that is contributed to these networks by often a very small number of people. The hours after work and weekends given up showing support, to run meetings and social media accounts all of which reflect our organisations in a positive light for both recruitment and retention. Just because someone leaves there desk every day at 1630 doesn’t mean they’re not working hard it’s just the secondary duties they are doing for a network have to be done when it suits others be it a weekend for a Pride event or an evening for attending a faith event.  Instead of having a personal D&I objective maybe we should be identifying those who are doing additional work to make our organisations more inclusive to all. An inclusive organisation attracts the best candidates and therefore becomes more successful.

So what network do you want to be part of? You don’t know what you might be missing.

Kay has been in the Royal Navy Medical Services for over 26 years originally as a nurse and for the past 17 years a Medical Services Officer.  She is currently on a graduated return to work programme following rehabilitation.