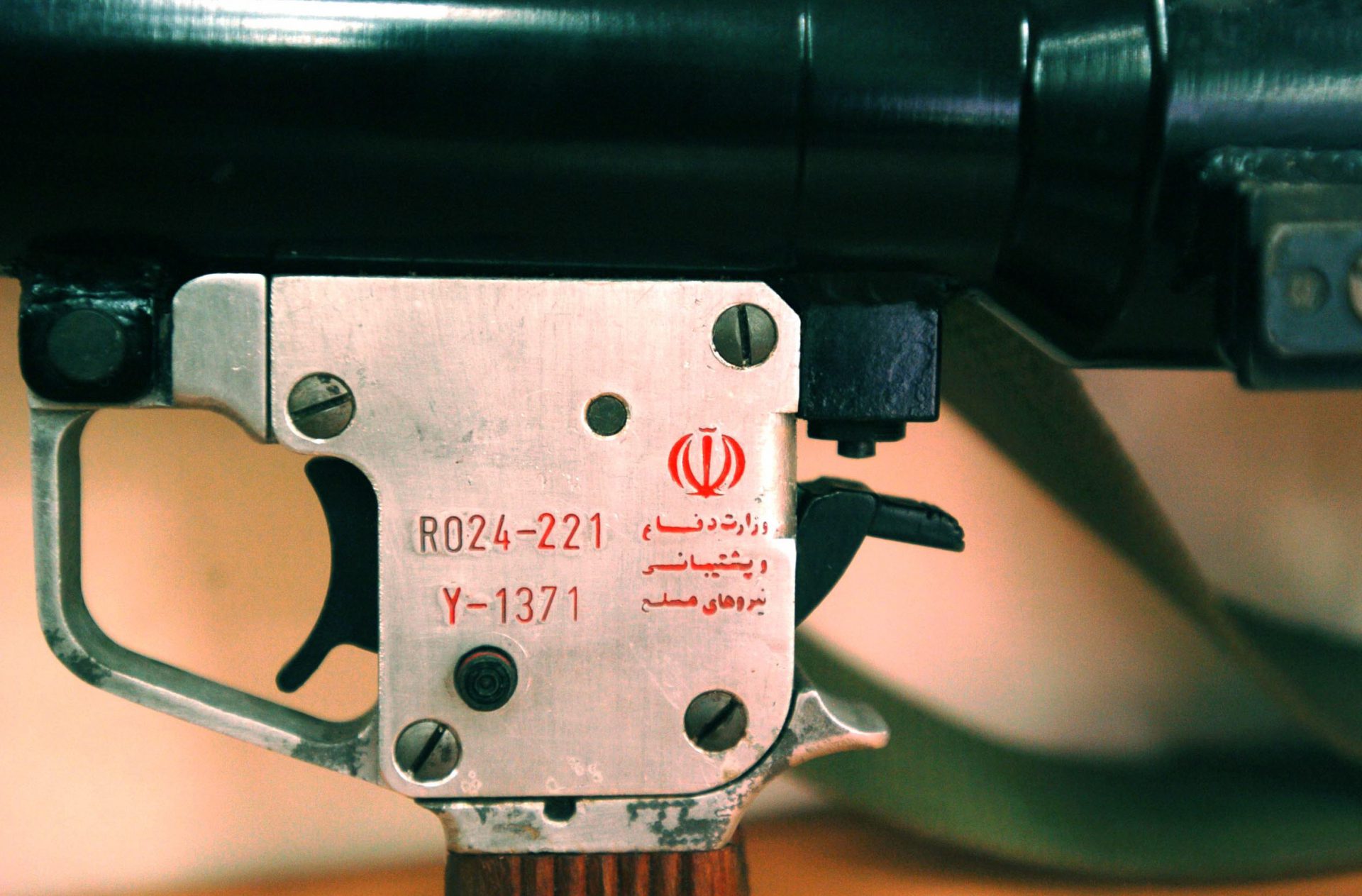 The most recent retaliatory strike window looks set to close with more US sanctions being placed on Iran.  A short term conclusion to what was very nearly a military strike.  Large scale military action against Iran has been touted repeatedly since the start of the War on Terror.  Despite the clear threat, Iran has become increasingly influential through its adaptable and bold use of hybrid warfare.  Iranian actions have global consequences due to its strategic location dominating access to the Strait of Hormuz, through which a quarter of the world’s oil travels in vulnerable tankers.

Iranian actions on the world stage can be directly traced back to the Islamic Revolution in 1979.  Where an increasingly Westernising US backed monarch was overthrown in favour of an Islamic (Shia) Republic.  The political power structure ruling since is seen as complicated; however the supreme leader Ali Khamenei has the ultimate political and religious power.  This power is exercised through a web of tightly controlled, unelected councils.  The Intelligence Services, Armed Forces and Revolutionary Guards Corps answer directly to the Supreme Leader as Commander in Chief.

The key to understanding Iranian actions is to look at Iranian grand strategy and foreign policy.  Helpfully, this is clearly stated in their constitution.  The Iranian constitution states that it’s foreign policy is based on the “rejection of any kind  of  domination,  both  its  exercise  and  submission  to  it; the  preservation  of  the  all-inclusive independence of the country and its territorial integrity [and] non-alignment in relation to the domineering  powers”.  The constitution is one step short of explicitly naming the US and key regional allies of Saudi Arabia and Israel as the domineering powers.  But it goes a long way to explain recent actions.

The bloody taste of conventional warfare with Iraq soon after the revolution has seen Iran move away from trench warfare and human wave attacks to more refined methods in one generation.  Iran’s tactics now cover the full spectrum of warfare, from soft to hard power, diplomatic persuasion to military action.  Iran’s adaptable playbook allows it to seize the initiative and exploit opportunities to increase Iranian influence and power in the Middle East.

Role of the Qods Force

The Revolutionary Guards Corps (IRCG) is being used as a key tool in this effort to export the revolution. The proxy model sees the specialised IRCG Qods Force develop Shia militias into effective fighting forces allied to the Iranian Government.  The most successful example of this proxy warfare is the Iranian development of Hezbollah.  This proxy tactic has been used to exploit multi-faction uprising and unrest in Iraq, Syria, Sudan, Yemen, and Pakistan.  Looking to repeat their success with Hezbollah, the ultimate goal of the Qods is for the Shia militias to work their way into a position of power in the host country.  This gives Iran a direct hand in the affairs of other countries whilst at the same time being removed enough to avoid being drawn in.

Iranian weaponry supports the proxy approach of great reach and standoff distance.  Iranian arms development has seen conventional weapons used in unconventional ways.  Israel is often viewed as the likely target for Iran’s missiles.  However the Qods Force has ensured that proxy forces have benefited the most and Middle Eastern stability the least from Iranian arms.  For example, supplying the Houthi rebels in Yemen with missiles capable of disrupting shipping in the strait of Babel Mandeb forced Saudi Arabia, a long term Iranian adversary, to temporarily shut down shipping through the strait.

Despite the impact conventional weapons are currently having, it is Iran’s nuclear weapons program that has the potential to threaten Middle Eastern stability the most.  Having a nuclear deterrence would give Iran unrivalled confidence to their already bold actions.

The ‘Nuclear Deal’ intended to prevent this from happening looks set to fall apart with further sanctions as the result.  However despite: a lifetime of sanctions, limited surgical strikes, cyber-attacks and a US Navy carrier group on the doorstep, Iranian hybrid warfare continues.  This begs the question, what will it take to stop it?

Countering a hybrid threat requires a hybrid approach.  Any British response to Iran needs a strategy in two key areas, deterrence and response.  These approaches are far more than simply proactive and reactive activities; they must be integrated and tailored to be compatible across all dimensions and domains (including cyber and cognitive).

Responses to Iranian hybrid warfare must be carefully calculated.  Any response must be coordinated and agreed, with multinational action (particularly from Gulf States) to have the greatest impact.  Reliable detection through investigation and monitoring is vital to enabling a swift response.  This was well demonstrated in July 19 when Britain seized an Iranian tanker.  On this occasion, the tanker was carrying sanction defining oil but could potentially carry Qods weapons in the future. Iran’s long reach is a vulnerability Britain is well equipped to exploit.  This method of interception is a response that ensures Iran is unable to achieve their desired effects.

The deterrence of hybrid threats is achieved through credibility, capabilities and communication.  Red lines in the sand do not improve credibility.  Instead Britain should focus on strengthening relationships with key regional allies. to build a credible strategy.

For example, Exercise Saif Sareea 3 – one of the UK’s largest deployments of land forces – demonstrated sincere cooperation with Iran’s neighbour across the Persian Gulf, Oman as well as strategic land reach.  Improving credibility through the strengthening of allies denies Iran’s opportunity to exploit instability and internal weakness.  This can be also be achieved through extensive use of Specialised Infantry to develop our own counter proxy forces through “up-streaming”; this would be a legitimate counter to the Qods proxy forces.

The more practical capabilities include investment in count drone and missile technologies and posturing from our strategically placed naval base in Bahrain. These methods are useless unless communicated. Effective use of Information Manoeuvre from the tactical to strategic level will show our credibility and capabilities, leading to cognitive and behavioural changes in Iranian and proxy forces.

Iran’s history of hybrid warfare has proved that it is very hard to predict their next steps. Recent Iranian activity has also shown that responses in the past have not been sufficient to counter the threats posed. However, Britain, now more than ever, is extremely well placed and prepared for a hybrid approach to counter Iran. But Britain cannot act alone. It is perhaps time for a new Joint Comprehensive Plan of Action that focuses on Iran as a whole and not just its nuclear sector. It would allow multinational efforts to form a hybrid approach to stem Iranian influence and increase stability in the region. The only thing that is certain is that whatever Iran’s next move may be, any response must be a hybrid action.

Cover photo: An RPG missile found in Lebanon with a manufacturing symbol of the Iranian Army displayed by the IDF intelligence branch. Photo used under licence from the Israeli Defence Force.

Oliver has several years of technical and communications based leadership experience, both overseas and in the UK.

The Power of Networks

Lessons from History: How Not to Start another War?