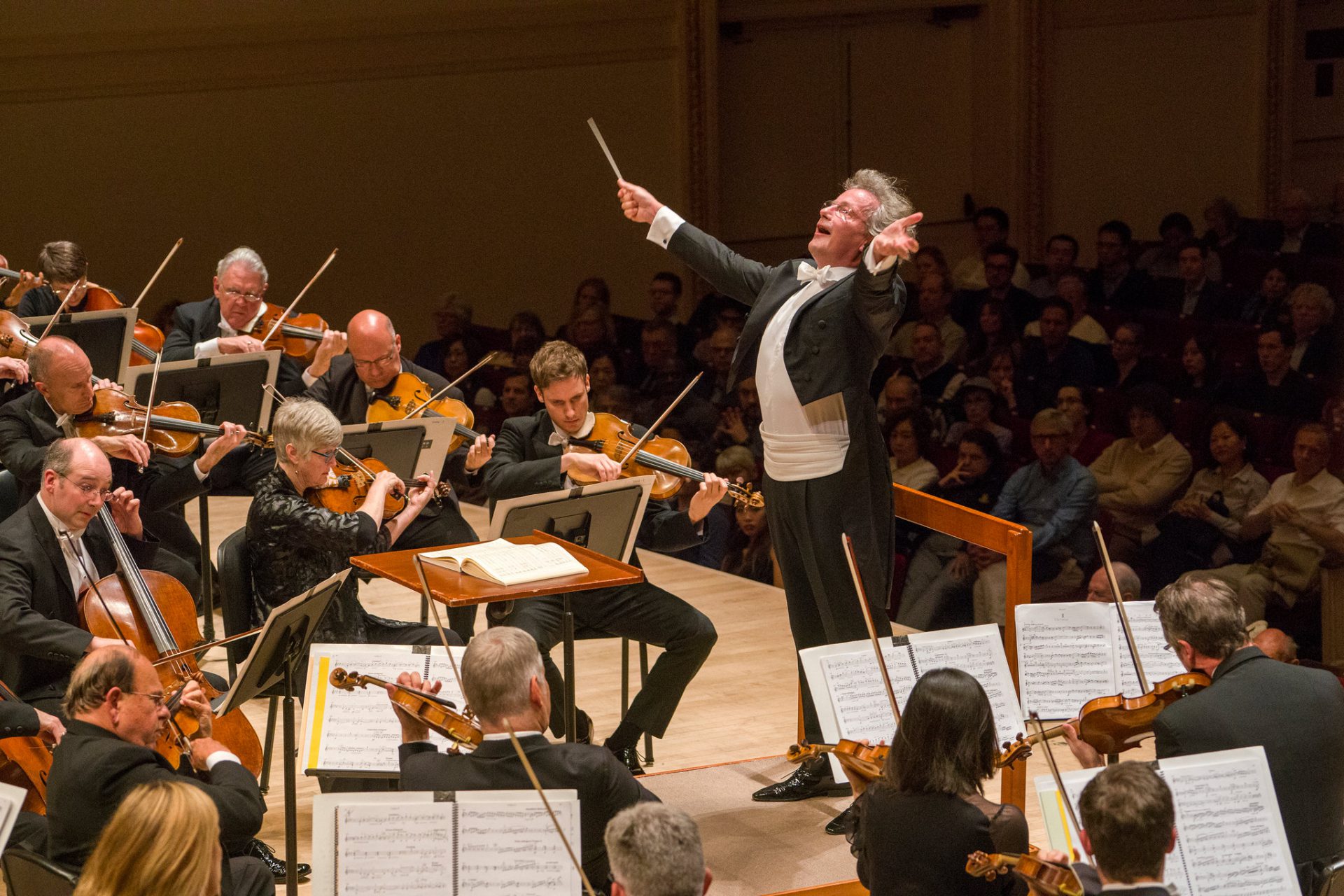 ‘Behaving with sensitivity, empathy and understanding for others has always been important, but as we adapt to our own reality, pausing to try to understand others’ perspectives is more important than ever and this means being prepared to have uncomfortable conversations’.

(Chiefs of Staff Message to the Chain of Command, 10 Jun 20)

From Black Lives Matter, to the disproportionate impact of the COVID crisis on the most vulnerable at home and internationally, the deep-rooted inequality and the smouldering injustices which fuel it are all too apparent today. Add to this the increasingly polarised rhetoric at the domestic and international levels, and a particularly toxic recipe of anxiety and fear pervades. But this outlook is not new. Our historical conceptual starting points are founded on narratives of “us” and “them”, of “haves” and “have-nots”. This cultural chauvinism is inherent in human social behaviour and invariably has the effect of ingraining and legitimising a binary perspective.

Self Validation: An ‘Echo Chamber’ of thinking and ideas?

At the individual level, we seek out and are validated by ideas which match our own viewpoint, while we are inclined to ignore or overly critique those views which do not represent our own. Social media has done much to exacerbate this trend where clever algorithms make decisions about what they think we would like to see and, for our part, we make active choices in who we want to ‘follow’. The dominant narratives in our consciousness flourish whilst weaker voices remain unheard and this can have significant implications for how we perceive our environment. In the military we are particularly susceptible, guided as we are by a strong group identity and a hierarchical organisation which fosters conformity. This article will highlight and challenge the ingrained assumptions which influence the way we think and, with a little help from classical music, offers a conceptual approach which seeks to lift our military blinkers to reveal the wholeness of the cognitive landscape.

At both the personal and institutional level, the military perspective of the world is rooted in the traditions and histories of our predecessors, of battles won and battles lost, soldiers severely tested in the crucible of visceral combat, acting selflessly in the cause of the greater national good. As noble as these acts are, the foundational narrative is based on a profoundly Western interpretation of international relations which has predominated since the Treaty of Westphalia in 1648. This ‘“Westphillian” straitjacket’, 1 where the state plays the central role in global affairs, limits our intellectual scope to examine the fault lines of global power free from the influence of predisposed notions of the international. It manifests itself in many ways, for instance the so called hundred years peace from 1815 to 1914 would be laughable to those subjected to colonial conquest but it remains the dominant narrative due to the centrality of the sovereign state in our consciousness.2  It conveniently erases empire from history and therefore also removes any sense that the West owes a debt to those who were once colonised. But as Franz Fanon asserts, the West ‘is literally the creation of the Third World’, founded on ‘the sweat and dead bodies’ of those who were subjugated.3 Our institutionally blinkered view of the world is reflected in the prevalence of exclusionary language.  It is common to use ‘we’, ‘us’, ‘our’ when referring to the West.  Whereas, we choose to define those who do not fit into this elite club by what they lack – ‘weak’, ‘quasi’, ‘failed’, ‘corrupt’, ‘incomplete’, ‘backward’.4 Herein is the fundamental fault with this conceptual starting point, ’it re-inscribes a binary world-view’5 – we choose to follow a singular narrative.

Edward Said, the founder of the ‘post-colonial’ school of thought, advocates an approach which seeks to ‘represent all those people and issues that are routinely forgotten or swept under the rug – refugees, poor migrants, asylum seekers, sweatshop workers, enemy combatants…’spaces of exception’…where the least state-protected bodies reside’.6 He promotes empathy and the search for greater awareness of the wider world and challenges enlightened individuals to attain a ‘global sensibility’.7  He proposes the idea of ‘exilic orientation’8 – where our conceptual starting point should be to view the entire world as a foreign land.  This mitigates the sociological conditioning that blights objective thinking by encouraging less values-based judgements and more creative thought processes.  Said’s proposal for a contrapuntal reading of our environment is a valuable tool to help question traditional assumptions.  Said borrows the term ‘contrapuntal’ from classical music where two or more independent melodies combine in a single composition.9

Translated into a cognitive approach, it sees an individual tackling a subject from more than one direction so that multiple narratives can be incorporated into the text.  This mirrors the realities of the battlefield where complex inter-relationships and groupings share intertwined and overlapping stories.  It is not about favouring a viewpoint but to acknowledge differing narratives: women, refugees, bankers, transnational criminals and so on. By doing so, the ‘wholeness of the text’10 is revealed.  It simultaneously allows us to ‘provincialize’11 dominant narratives thereby creating the space to understand and incorporate previously subaltern stories such as Stuart Hall’s assertion that ‘I am the sugar at the bottom of the English cup of tea’.12

Taking a contrapuntal conceptual approach by consciously observing the world through a multiplicity of equally weighted narratives, encourages us to reflect more objectively on our own assumptions and offers an empathetic insight into the motivations and thought processes of other groups and adversaries. It consequently affords us an opportunity to create more nuanced strategies, but it also, quite simply, is the right thing to do. If we want to retain our cognitive edge as a profession of arms, let’s face the music and dance.

Ed is a Royal Armoured Corps officer who has served in the British Army for 10 years. He is currently serving on the staff at Army Headquarters.