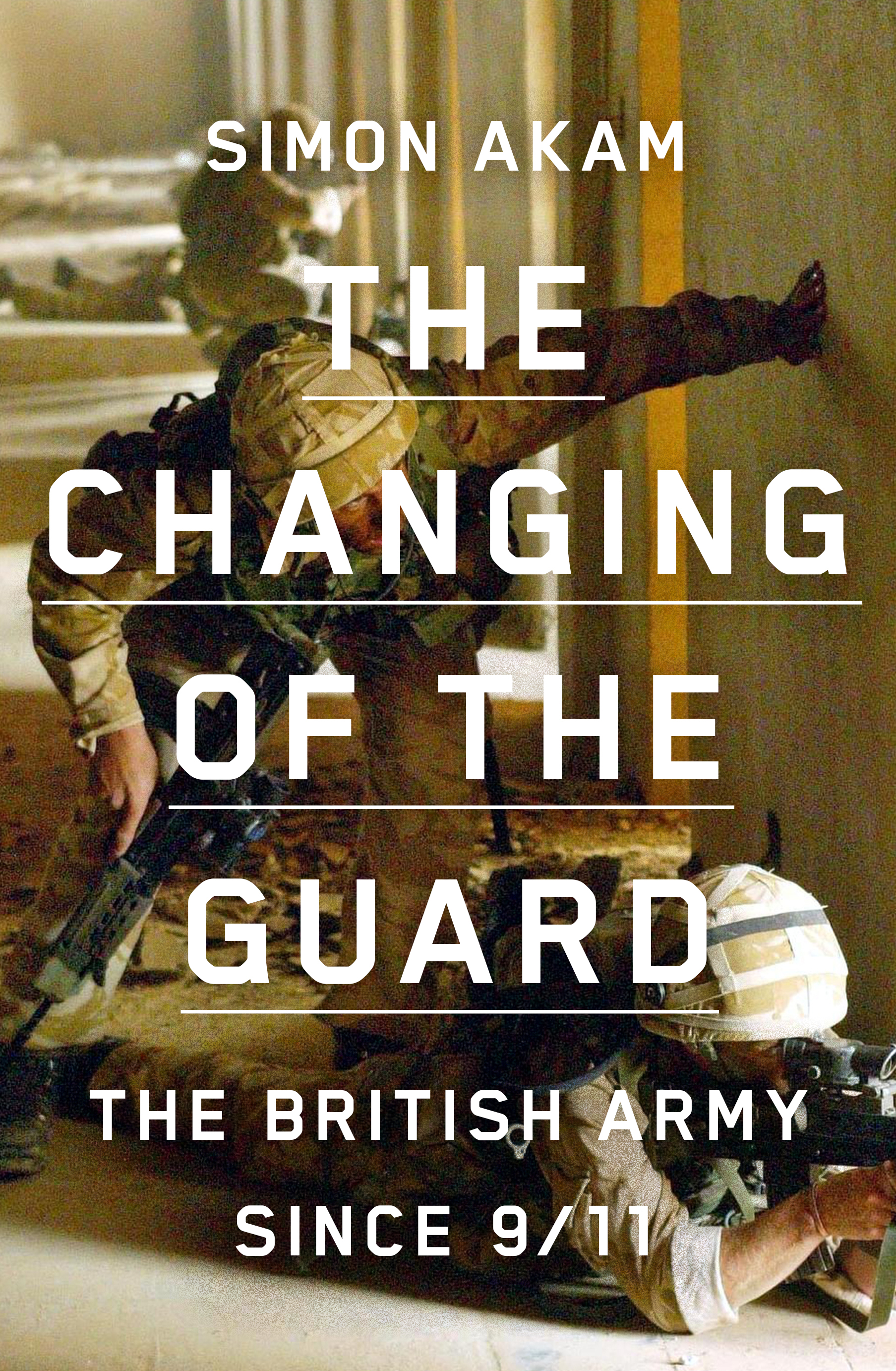 This book has already been both widely praised and damned.  The condemnation has largely been of the author, Simon Akam.  He has been criticised for his lack of experience and understanding of the Army; described as another ‘angry young man’.  I have two issues with this.  Firstly this notion that you have to have served to be able to critique the Army is odd, and has been disproved many times.  It should, therefore, not be arbitrarily applied to this author.  Secondly, the British Army has lost two wars in the last two decades.  Anything that furthers the debate as to why, and improves our collective understanding, should be encouraged.  And this book does just that.

Where does one go to read about the British military’s failure in Afghanistan and Iraq?  The Operation HERRICK Campaign Study produced by the British Army’s Land Warfare Centre?  This document, at over 1000 pages, is more of a study of the lessons learned, and re-learned.  It does not discuss why operational and strategic failure occurred.  ‘British Generals in Blair’s Wars‘ allows those in command to present their arguments and, although it can be considered remarkably pragmatic and to an extent self-critical, it is, for the most part, a one sided argument.  ‘High Command‘ focuses on the gearing of government to military decision making, exploring how the system itself was not suitable.  Dr. Frank Ledwedge, in his books ‘Losing Small Wars‘ and ‘Investment in Blood’ explains the impact at the tactical level, as well as the dysfunctional approach that both the UK government and the British Army took to executing the UK’s strategy.  More recently Ben Barry’s ‘Blood, Metal and Dust’ and Patrick Porter’s ‘Britain’s War in Iraq‘ have discussed the more strategic aspects of these conflicts with the gift of hindsight, noting that both conflicts are to an extent ongoing.  So, all in, a mixed bag for those wanting to really understand why the British Army has failed in its core output for the past two decades.  This book, ‘The Changing of the Guard’ focuses instead on how the British Army’s culture played its part in these failures.

Akam’s narrative is compelling and the hundreds of interviews he has conducted are put to good use to create a free flowing tale of the past two decades.  However, I do feel that in order to aid readability Akam incorrectly conflates causation and correlation in an attempt to make the story move forward.  Any author that tries to draw out clear and detailed assessments as Akam does, is always going to struggle to keep the spotlight of focus fair and honest over such a complicated period in time.  This is not to say that I disagree with Akam’s key deductions – I agree with many of them – but his attempt to make the narrative flow could easily mislead those without a detailed understanding of what these events looked like in both time and space.

Throughout this book Akam places the Americans on a virtual pedestal, often disparaging the British efforts by contrast.  Whilst in many cases this is justified, it ignores the point that ultimately America has still been unable to achieve its own objectives in either country.  It is the ommision of critical details such as this which will annoy readers who appreciate the addition of historical perspectives when stark comparisons are being drawn.  This is a long book, but the space is not wasted and the detail is significant.  For example, it is interesting to understand that the current US Defense Secretary, Lloyd J. Austin, played a significant role in securing Basra during the British withdrawal; one of his last formal interactions with the British Army.

The verbal hanging, drawing and quartering that Akam dishes out to senior leaders, both currently serving and retired, will not be to everyone’s liking.  However, his point still stands.  How, when a conflict has gone so wrong on so many levels, are individuals promoted and praised for their role?  While the lessons process and opportunities to inform and educate future generations are ignored or, as often seems to be the case, discouraged and disparaged.  As Akam argues, accountability appears to be a very un-British trait.  Being a ‘good chap’ or ‘a good sort’ appear to be far more endearing attributes cherished by the British Army.  His section titled ‘Blame Game’ offers some key thoughts on how and why the British Army should be more accountable.

Akam shines a light on many of the dysfunctional and contradictory aspects of British military life.  For example, the paradox of the widespread acceptance of excessive drinking, in stark contrast to the forbidden and strictly policed use of drugs.  Which arguably have a significantly less detrimental effect on operational outputs.  He explores many issues which are simply not well understood or even spoken about.  For instance how the British Army has used the honours and awards system throughout the last 20 years, arguing that the awards are not fairly distributed and also encourage poor behaviour.  Akam’s makes the compelling argument that offering awards for what can often be violent endeavours, may generate a toxic environment which runs counter to the core problem-set of a counter insurgency campaign.

I found the most compelling section of this book the section on Sergeant Alexander Blackman, often referred to as Marine A.  Whilst the headlines of this story are well known, I have never read about the details of this story in such a complete way as presented by Akam.  The wider story and the implications of this are significant and it is a useful case study on many levels.  Whilst it is not immediately clear why a Royal Marine case study is being used to demonstrate British Army failings, this case should be explored as part of formal military education.  There is no better example of the implications of poor leadership at the tactical level in the last decade for the British military.

To conclude, it is easy to dismiss this book.  Akam is deliberately controversial and confrontational both in his selected content and deductions.  Whilst I do believe that Akam has linked many of the more contentious aspects of the British Army into a coherent narrative, the full story of the British Army over the last 20 years is anything but, and far from simple.  Nevertheless, the key faults Akam identifies are, from my perspective, completely true.  The cultural issues the British Army has at the moment are significant.  No other organisation would have reacted to two decades of failure in its core output by not instigating a period of deep and retrospective assessment.  I hope that Akam’s work encourages the British Army to move from denial and anger, into a period of acceptance and self-reflection.  You won’t agree with it all, but it will make you to think; and if it achieves that alone then it is a worthwhile investment of your time.