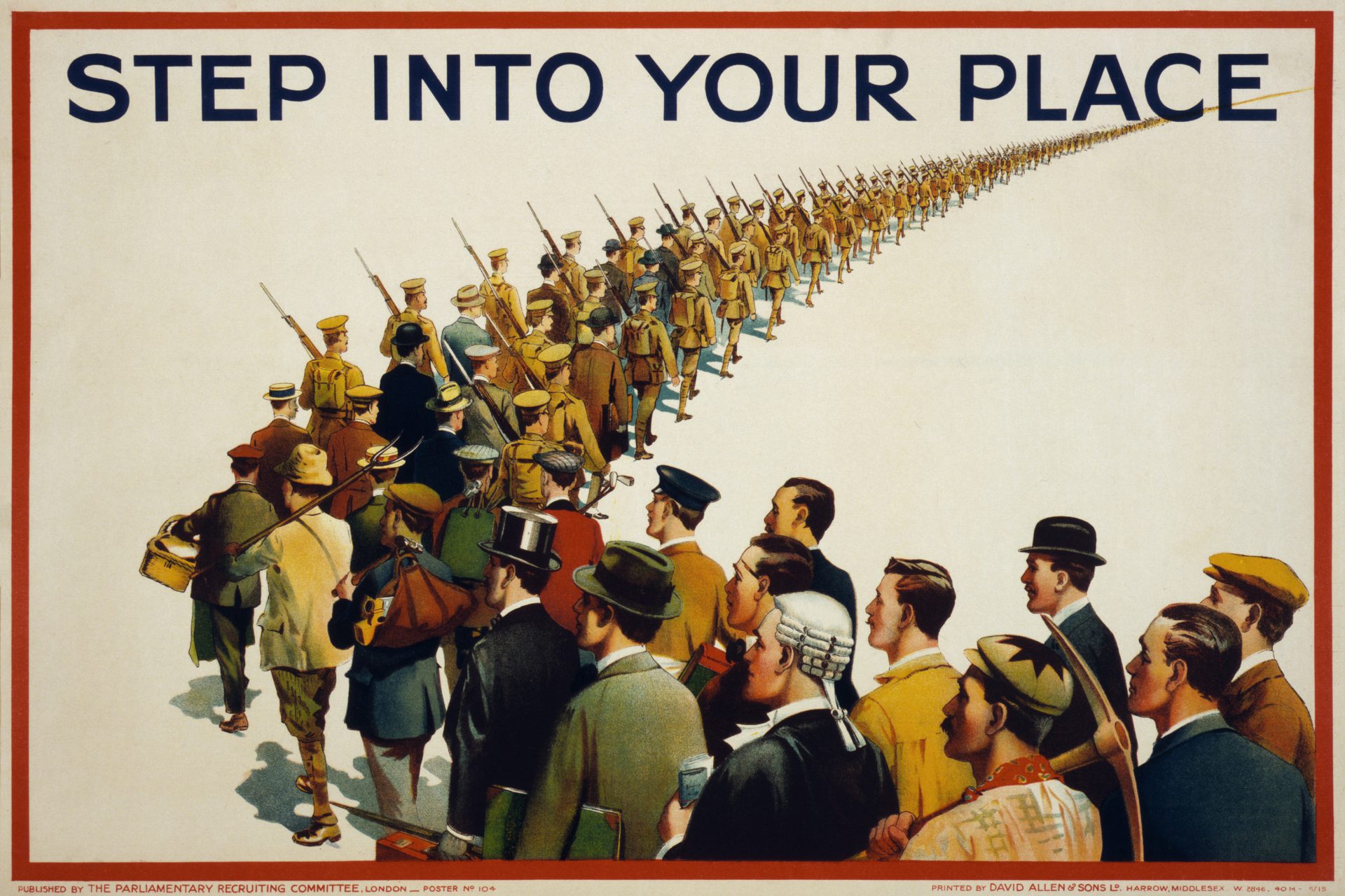 There’s an old military proverb that goes something like “never laugh at an old man in a young mans’ profession”.  Military skills, experience, and mindsets take a long time to grow.  The cost of not developing or maintaining military skills is often death and defeat on the battlefield.  Yet, armies are not always needed and tend to wilt away at times of perceived peace.

How Armies Grow is a historical examination of how land forces expand rapidly in times of need.  It aims to answer a core question about how nations have generated mass; in terms of both the quantity and quality of the resulting force.

The book is a collection of articles from a range of senior academic and military writers, edited by Dr Matthias Strohn.  Each chapter focuses on a different case study, starting with the French Revolution in 1789 and ending with the Second World War in 1945.  It covers a broad range of military traditions from which to draw context and to examine different models for growth.

To give you a feel for the ground covered, How Armies Grow is a systematic examination of the Prussian, French, German, British and American experiences, with a chapter also exploring the wider colonial history of generating land forces. The case studies cover issues such as recruitment, equipment, training, casualties, and leadership to detail the challenges that the nations examined faced.  But despite this range, How Armies Grow stays focussed on its purpose of articulating the challenges of expansion.  It is worth reading as both a piece of history and because it contains many direct parallels to military problems today.

The core theme of the book is that growing an army is a task for the whole nation.  An army cannot expand on its own.  One of the recurring themes is the need for political oversight to ensure that wider industrial production, transport, education, material, etc are in place.  This requires a political plan and purpose.  As such, the writers make a strong case for politicians to determine a long-term strategy for expansion when, not if, a large army is needed.  This hits at the heart of the purpose of land forces.  Are they expeditionary or defensive? Small and professional or large and conscript?  The tensions this creates are examined throughout the different case studies.

To give one example, the book highlights the role of the Territorials in Britain during the interwar period.  The British Chief of the Imperial General Staff, Field Marshall Henry Wilson, wanted a reserve force that offered military utility.  For Wilson, the shape of the British Army needed everyday utility to justify its cost against a declining budget.  However, Winston Churchill was more concerned about the reserve being a popular and political success.  Such debates about the purpose of the reserve forces will feel very familiar to modern British readers.

Another key theme is the importance of military education.  How Armies Grow argues that it is critical to maintain a high level of doctrine, staff training, and experience if an army is to expand successfully at a time of need.  The interwar period German Army, restricted by the Treaty of Versailles, is used as a case study of an Army able to operate ‘one up’ to quickly incorporate new recruits.  Leaders were trained to do it without formal military academies.  Yet, the really successful armies in the case studies were heavily reliant on defined education programmes.  Whether that be through the formal establishment of staff and war colleges, or more informal training, How Armies Grow finds that maintaining a breadth of experience was a core part of any armies’ expansion.

How Armies Grow is an important contribution to the literature focussed on a core question for land forces, namely how to generate mass.  As western policy makers increasing look for ways to make defence cheaper, this book offers historical insights into ways in which land forces can expand when needed.  As such, it should be read widely by those involved in making strategy and military policy.  The lessons of history cited are valuable to those who might have to implement them in the future.

The Wavell Room reviewed ‘How Armies Grow’ on behalf of CHACR, the British Army’s Centre for Historical and Conflict Research. This book review will also appear in the British Army Review.