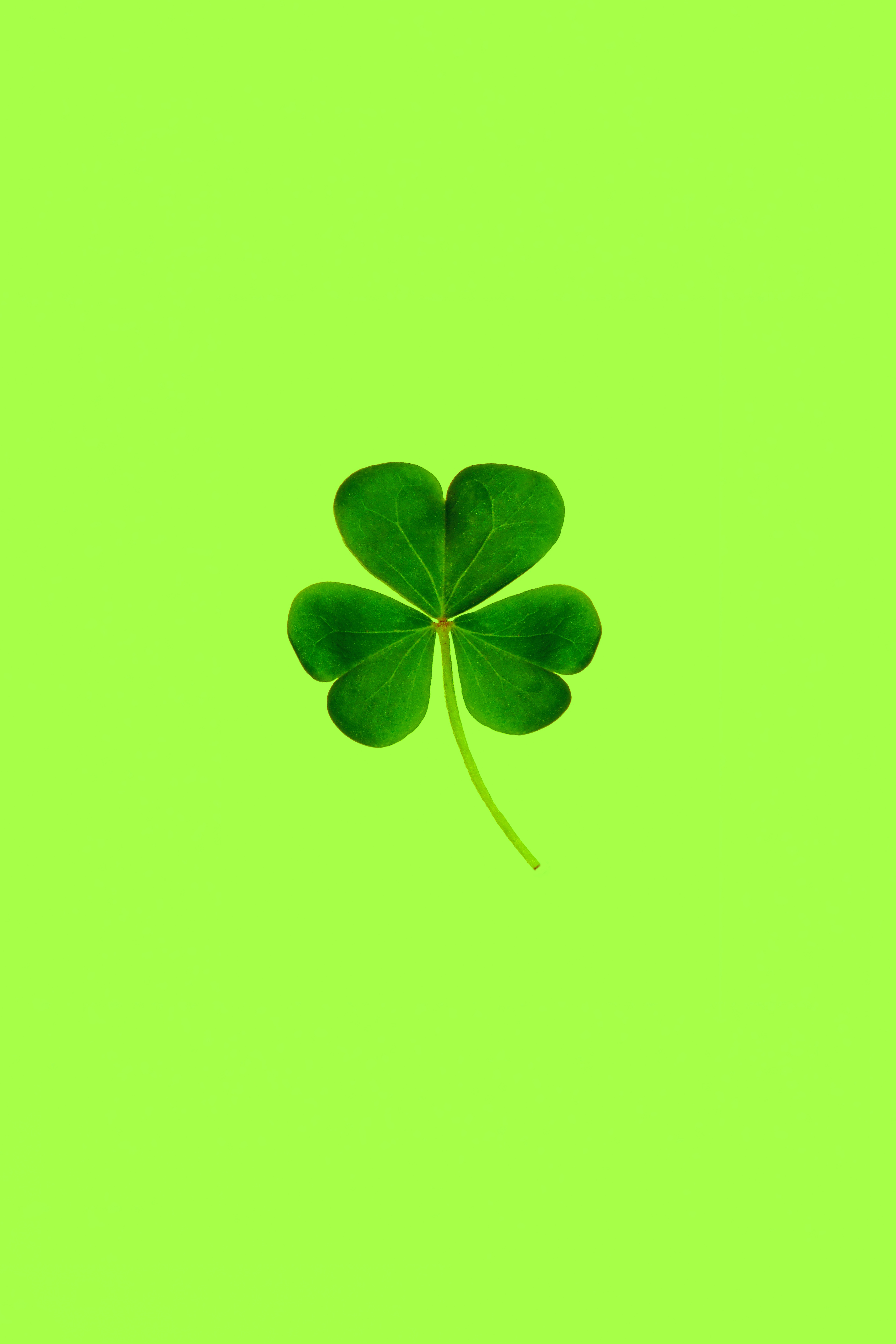 Feeling Lucky? Make your own luck.

Listening to some of my Team talking over coffee the subject turned – as it often does – to careers.  ‘He is such a lucky … so and so’ is a common refrain, when referring the supposed random advantage gained by one individual over another.  A job, a promotion, an opportunity given.  All of which got me thinking about luck.

What is luck?  Why are some people apparently luckier than others?  Can you make your own luck?

So where to start?  The Oxford Concise English Dictionary perhaps?

Luck /lʌk/ noun – success or failure apparently brought about by chance rather than through one’s own actions.

Studies of luck have found that the human brain subconsciously looks for patterns be it in the roll of a dice or the flip of a coin.  But the brain doesn’t restrict itself to the casino.  It does this all the time.  The brain is trying to make sense of a world filled with seemingly random events in order to resolve them toward an average.  Thus, ensuring that on the balance of probabilities you will, on average, do the right thing.  The right thing in this context being that which keeps you alive, therefore ensuring your survival and your ability live and produce the next generation.  In doing so the brain struggles to distinguish between the flip of a coin and best way to complete more routine, work-related, tasks.

Luck is, therefore, your brain trying to contain you to the path most often travelled.  To keep you safe.

The question is; can you push back against this subconscious airbag?  Well, studies have also shown that where experience can be brought into play you can override this tendency to resolve to the average.  The most likely course of action.  Towards a course of action with a potentially higher payoff – although with potentially higher risks.  A bigger mammoth for supper perhaps?  Balanced against the opportunity for death by squashing.

T.E. Lawrence said, ‘Nine-tenths of tactics are certain, and taught in books: but the irrational tenth is like the kingfisher flashing across the pool, and that is the test of a general.  It can only be ensured by instinct, sharpened by thought practising the stroke so often that at the crisis it is as natural as a reflex.’

The ’irrational tenth’ … luck perhaps?  ‘…sharpened by thought practising the stroke so often that at the crisis it is as natural as a reflex.’  Making one’s own luck?

Often misattributed to Napoleon, Cardinal Mazarin the Chief Minister of France in the 17th century, said, ‘One must not ask of a general “Est-il habile?” (“Is he skillful?”), but rather “Est-il heureux?” (“Is he lucky?”)’.

Seneca the Stoic (great name!), writing around AD50, quoted his friend Demetrius the Cynic (also a great name), ‘The best wrestler,’ he would say, ‘is not he who has learned thoroughly all the tricks and twists of the art, which are seldom met within actual wrestling, but he who has well and carefully trained himself in one or two of them, and watches keenly for an opportunity of practising them.’  Samuel Goldwyn, the film producer, speaking about the idea of a ‘lucky break’ expressed the same idea that, ‘… the harder I work the luckier I get’.  Or Vince Lombardi, NFL legend, who said, ‘Luck doesn’t favor the lucky; it favours the prepared.’

All this – from Snenca to T.E. :Lawrence – suggests the idea that luck is not ‘success or failure apparently brought by chance’.  Rather, it suggests luck is where preparation meets opportunity.  Luck can be created.  Individuals who are apparently lucky just might be practised at tilting the odds in their own favour.

Chance favours only the prepared mind

‘Chance favours only the prepared mind’ said Louis Pasteur.  ‘Fortes inquit fortuna iuvat: Pomponianum pete … Fortune favours the brave: head for Pompei!’ – Pliny the Younger.  Ok, so this quote was shortly before his fiery death but you get the idea.

So, what practical advice can we extract from all this to improve your chances of being lucky?

What do you do?

Preparation – develop those personal characteristics and behaviours required to increase the likelihood of exposure to opportunities: networking, adopting a relaxed attitude to life, being open to new experiences, intuition through meditation, self-awareness, being happy, being well.  Create for yourself scenarios that maximise the occurrence of opportunity.

Confidence – cultivate those personal qualities required to seize opportunities: desire, self-belief, experience, situational awareness.  Seek out and maintain friends, advisors and mentors.  Develop a willingness to hear and act on intuition – your inner voice – and an ability to remain positive and optimistic when ‘luck’ appears to be absent.

Talent – become professionally competent and maintain currency.  Grow the behaviours required to exploit opportunities: intelligence, skill, motivation, determination, creative thinking, emotional intelligence.  Hone your own ‘natural reflex’ so that you know the direction of travel before you set off.

So, there it is, if you allow it to do so ‘luck’ will drive you towards the average.  Towards the path most travelled.  For most this is fine but will inevitably lead to coffee-shop observations about why opportunity might have eluded you.

As Ralph Waldo Emerson said, ‘No member of a crew is praised for the rugged individuality of his rowing.’ and it is, of course, true.  However, if you do things the way they have always been done then you will get what you have always got.  Emerson’s boat might all pull efficiently in the same direction … just not the right direction.  Now is the time for change, now is time for leaders.  Now is the time for the ‘irrational tenth’.  Which path will you take?

Whatever you choose to do I wish you the best of luck.

Colonel James Galloway is a serving officer in the British Army and is currently the commander of the British Military Advisory and Training Team in the Czech Republic.  Aside from regimental duty he has been on the planning staff at Brigade level, PJHQ, HQ ARRC and in the MOD.  He is a graduate of ACSC and has been an instructor on ICSC(L).  His next, and final posting, will be as ACOS J7 in the NATO HQ in Istanbul

The Centre of Gravity: A bridge between maritime and air environments