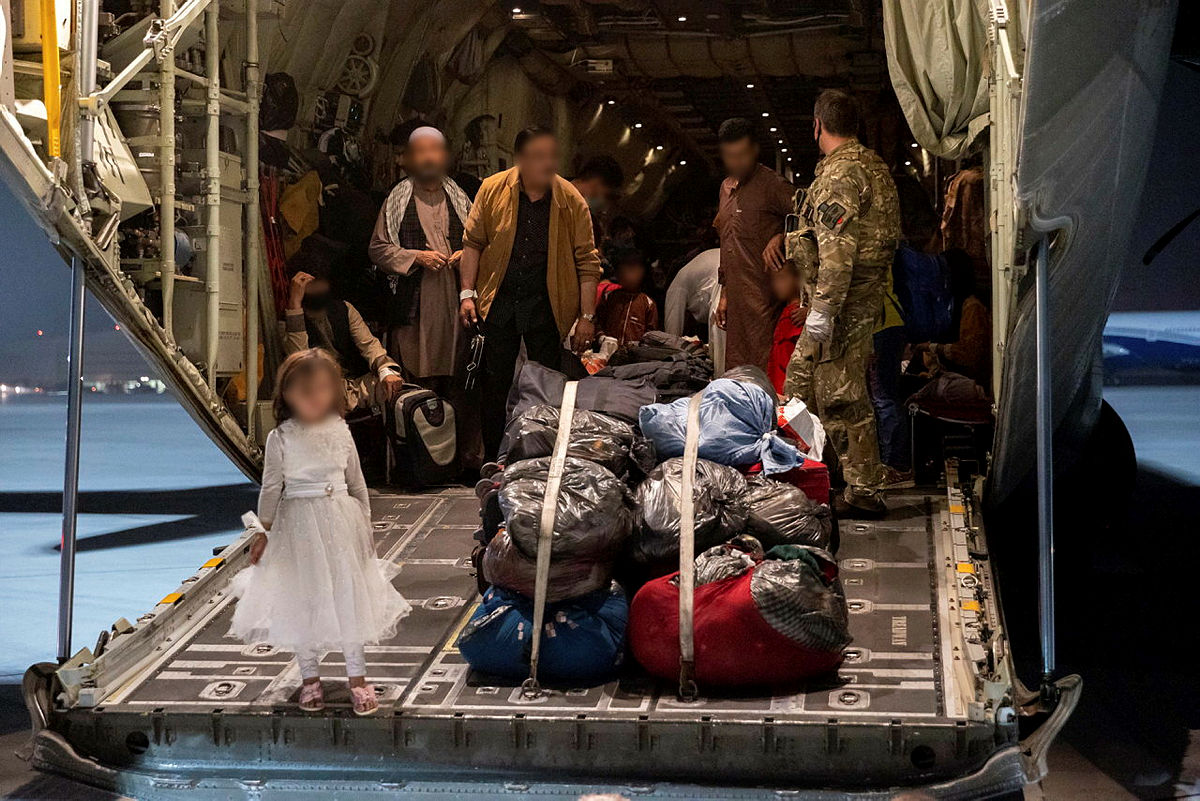 Twenty years ago today (23 August 2021) UK Army soldiers arrived in Macedonia.  They went there as part of a NATO mission to collect weapons from ethnic Albanian rebels as part of a ceasefire agreement.  Like the air evacuation currently taking place in Afghanistan, the Army response was spearheaded by the Parachute Regiment.  But, like during the last week, central to operations was the RAF Air Mobility Force.

A few days ahead of the Macedonia deployment, Dr Sophy Antrobus, then in charge of ASCOT operations overseeing RAF air transport around the world, was called to a Contingency Action Group meeting at RAF High Wycombe.  Standard practice for a short notice task, the aim was to get all teams across the RAF from administration to force protection around the table to consider and to plan.

After a relatively short meeting, the senior officer in charge started to wrap up, summarising the operation as an Army event, so little more needed discussing in an RAF context.  Sophy put her hand up and asked, a little sarcastically, ‘well, how are they going to get there?’.  Nobody around the table had remembered that no operation like this happens without air transport.  To their credit, they immediately apologised for the oversight and set to work discussing the transport challenges.

Two months later 9/11 happened and, again, air transport was absolutely key to the UK’s contribution to operations in Afghanistan.  Kabul airport was austere (a wreck of an airport really), and the RAF’s aircraft were not equipped with the defensive equipment needed to safely land there.  During their first sorties to Afghanistan some transport crews sat on cargo chains to protect themselves from ground fire; the RAF’s fast-jet senior leadership had considered providing body armour unnecessary.

Twenty years on, we are seeing the same centrality of air transport to military capability.  27% of sorties flown by the coalition in Afghanistan from 2014-2020 were air mobility flights.  A figure only surpassed by intelligence, surveillance, and reconnaissance (ISR) sorties at 41%.  Strike attack was just 18% and in 2020 the majority of sorties were ISR 39% and air transport 38%.  And now we see the Non-Combatant Evacuation Operation (NEO) to rescue UK nationals and eligible Afghans from country after the apparently unforeseen capitulation of the Afghan Forces to the Taliban, following the United States’ precipitous withdrawal.

This is air mobility as air power: ‘influencing the behaviour of actors and course of events’ as it is defined in UK doctrine.

The operation has seen the RAF Air Mobility Force rise to the challenge of evacuating 1,000 people a day from Kabul airport.  A steady stream of C-17s, A400M, Voyager, and C-130J aircraft take people from mortal danger and despair to safety and hope.  This is not air mobility as an enabler for other force elements, as it is so often narrowly and incorrectly viewed by many in the RAF, never mind wider Defence.  This is air mobility as air power: ‘influencing the behaviour of actors and course of events’ as it is defined in UK doctrine.

It therefore seems incredible that the MoD intends to cut the RAF Air Mobility Force by nearly 30% over the next two years.  Even before the Kabul Airlift this looked strategically incoherent with the ‘Global Britain’ ambition set out in the Integrated Review.  After the Kabul Airlift it looks reckless.

Critics may point out that the UK is unlikely to repeat its Afghanistan misadventure in the foreseeable future.  And they are right.  However, rising instability across the globe, coupled with large UK diasporas in some of the regions most at risk, make it hard to conclude this will be the UK’s last large NEO.  Indeed, the next one could be much bigger.

We must hope the MoD will now rethink its cut to air mobility.  Otherwise commanders in the future may find themselves repeating Sophy’s question: ‘how are they going to get there?’ 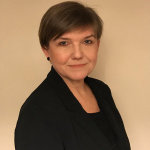 Dr Sophy Antrobus is a Research Associate at the Freeman Air and Space Institute researching contemporary air and space power. She served in the RAF for 20 years from 1991-2011.

Keeping the Knowledge Workers – Reporting on Experience and Talent