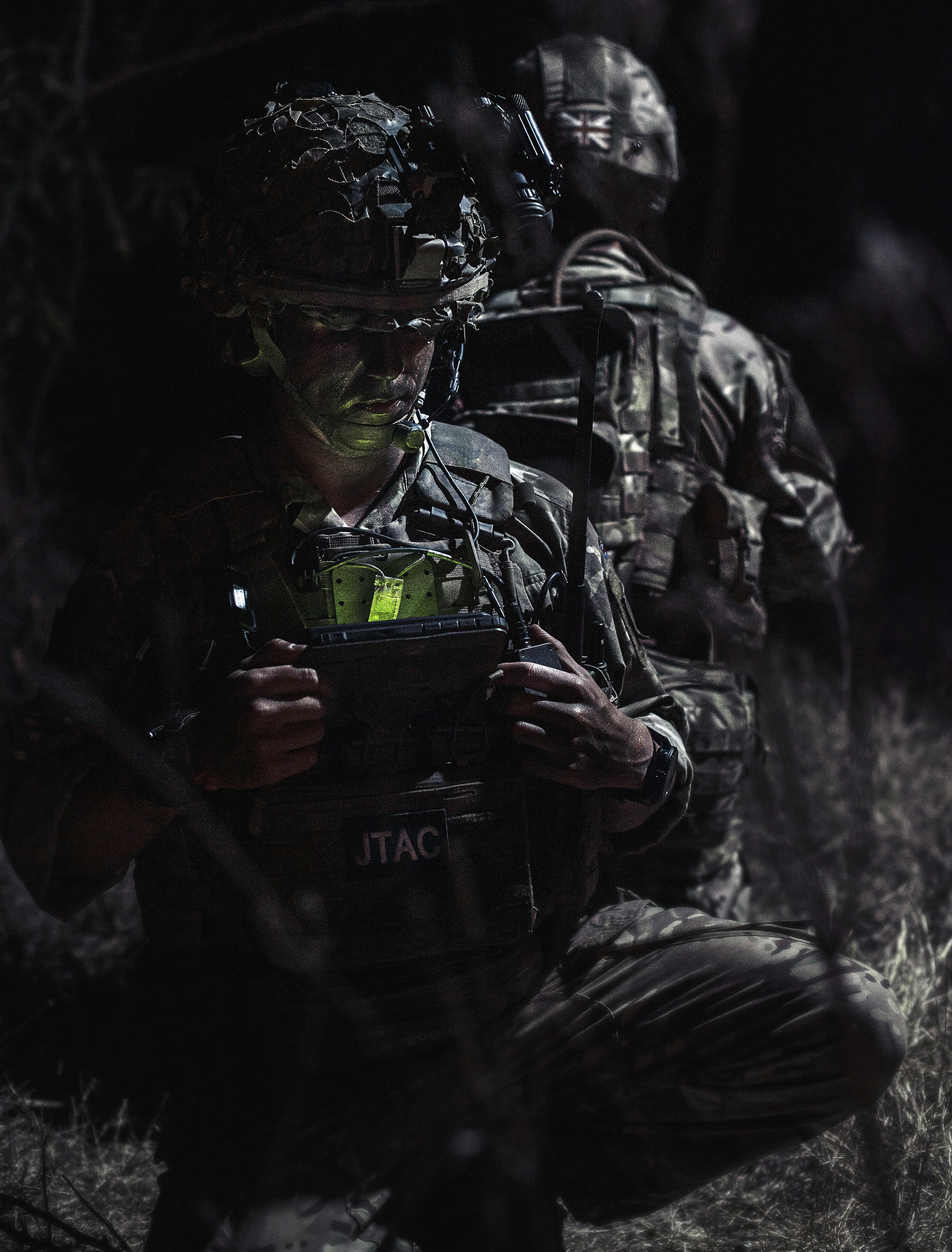 Reading a British Army commander’s intent statement in 2021 can be a painful experience.

If you’re anything like me, upon ‘OSW-drop’1 you skip straight to the intent paragraph in an attempt to quickly get into your leader’s head and understand their approach to the forthcoming mission.

What you’re met with is a cacophony of effects verbs (and, on occasion, action verbs), obscure objective names (possibly styled after something on the periodic table), and acronyms which training does not prepare you for.  If you’re lucky, the effects-based maelstrom will be sandwiched by an outcome and endstate; both of which routinely say the same thing!  The reader, hoping for a pithy executive summary of their commander’s plan is instead left with a to-do list of effects, objectives, and battlespace management names to hunt for in the rest of the staff-work.  When it comes to passing this information down to subordinates, modern intent paragraphs are confusing.

The above is a tongue-in-cheek take on ‘intent’ based on various staff exercises my peers and I have deployed on across the Field Army.  The point it illustrates is that intent statements can be hard to understand, especially for junior commanders and staff.  As such, it could be concluded, that many commanders in 2021 are not effectively communicating their warfighting vision to their teams.  It is quite probable that key concepts of the commander’s vision are lost in translation undermining the entire point.

What’s the purpose of an intent?

Let’s take this debate back to first principles.  What is the purpose of the Intent Statement? AFM Command defines intent as: ‘at it’s simplest, a statement of the outcome that the Commander wishes to accomplish’.2  This stated outcome then becomes the target which all subordinates direct their effort towards.  So essentially, at its core purpose, an intent is the commander’s input into the whole system that is mission command.  An approach which forms the doctrinal foundation of philosophy for how the British Army commands teams. The intent is the direction which feeds the system whereby subordinates decide how to achieve goals.

The glue holding all this independent action together is intent.

It’s worth reminding ourselves of the benefits of a mission-command approach over a more traditional dictatorial command mechanism. Interpreting British Army doctrine,3 I would summarise that these benefits are:

These freedom-promoting characteristics underpin the British Army’s ability to fight an intelligent enemy at tempo.  However, to avoid anarchy, subordinate activity must adhere to a ‘unity of effort’.4

The glue holding all this independent action together is intent.  And when the plan goes awry, and communications go down, the environment is not as estimated, or enemy action disrupts the scheme-of-manoeuvre, the commander’s intent becomes the rallying point for action.  A long winded intent statement does not achieve this aim.  To achieve this, an intent must be simple to understand, memorise, and relate to.

So how does doctrine say we should write an intent?

Tucked into a dusty corner of AFM Command 6-76.a. sits guidance to commanders in structuring their intents.  It reads as follows:

AFM Command also agrees in the provision of plain English in intent statements. ‘Intent must be written in language the recipients will understand, noting that they may be from other nations, or not be military’.5

AFM’s prescribed intent seems a decent structure but in my, albeit limited, experience I’ve hardly seen it used.  Perhaps the quote often attributed to Field Marshall Rommel ‘the British write the best manuals in the world….thank goodness they don’t read them’, is at play in 2021 as much as it was it 1941.

Nevertheless, a few issues with AFM Command’s intent structure jump out.  Firstly serial 1 and 3 sound remarkably similar.  I would argue that the subtlety of difference in definition of ‘end-state’ and ‘outcome’ is better left to academia than soldiering.  Where also does the commander add their personality and approach to the operation as doctrine recommends?  An updated structure is required.

A Revised Structure For Intent Statements.

A simple example of what this proposed style of intent statement could look like:

It is my intent to secure the vital ground in the city of York by seizing three crossing sites, at the centre of the city, over the RIVER OUSE.  Speed of advance to the crossing area and exploitation of the hours of darkness for concealed movement will be the key tenets of the mission.  I want all my teams to operate by a mantra of ‘pursue until apprehended’ in their conduct, pushing freedom-of-movement to its limit.

This will see 8 Brigade FINDING and SEIZE xing points over RIVER OUSE IVO xing site RED, BLACK and GREEN.  We will also DEFEAT all red forces encountered within the city of YORK. Throughout the Op, the YDF and YPC will be EMPOWERED.

The end-state will see 8 Brigade having established and in control of three river crossing sites in the centre of York. In subsequent operations we will seek to protect the Divisional rear and flanks as FF’s FPOL through our position to carry-on offensive Ops.

Commander’s intent statements, awash with confusing and overly jargonistic language, have become too hard to understand for junior Commanders and staff.  A well worded and understood intent statement is a critical element of employing successful mission command philosophy on operations.  Current doctrine provides a decent format for structuring intents, although it is often not adhered to.  A refreshed structure would be preferable where ambiguity between ‘end-state’ and ‘outcome’ is avoided and space is provided for plain English and inclusion of a commander’s personality. 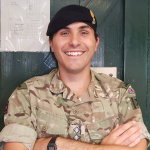 Captain Andy Wiltshire is a Squadron Operations Officer at 21 Engineer Regiment. Commissioned in August 2016, he spent his Troop Command at 24 Commando RE - deploying on Op RUMAN as well as major exercises in Belize, Oman, Albania and the USA. He subsequently served as a Troop Commander at 1 RSME Regiment before posting to 21 Engineer Regiment where he served in support of Op RESCRIPT.

In Defence of the Rear Area