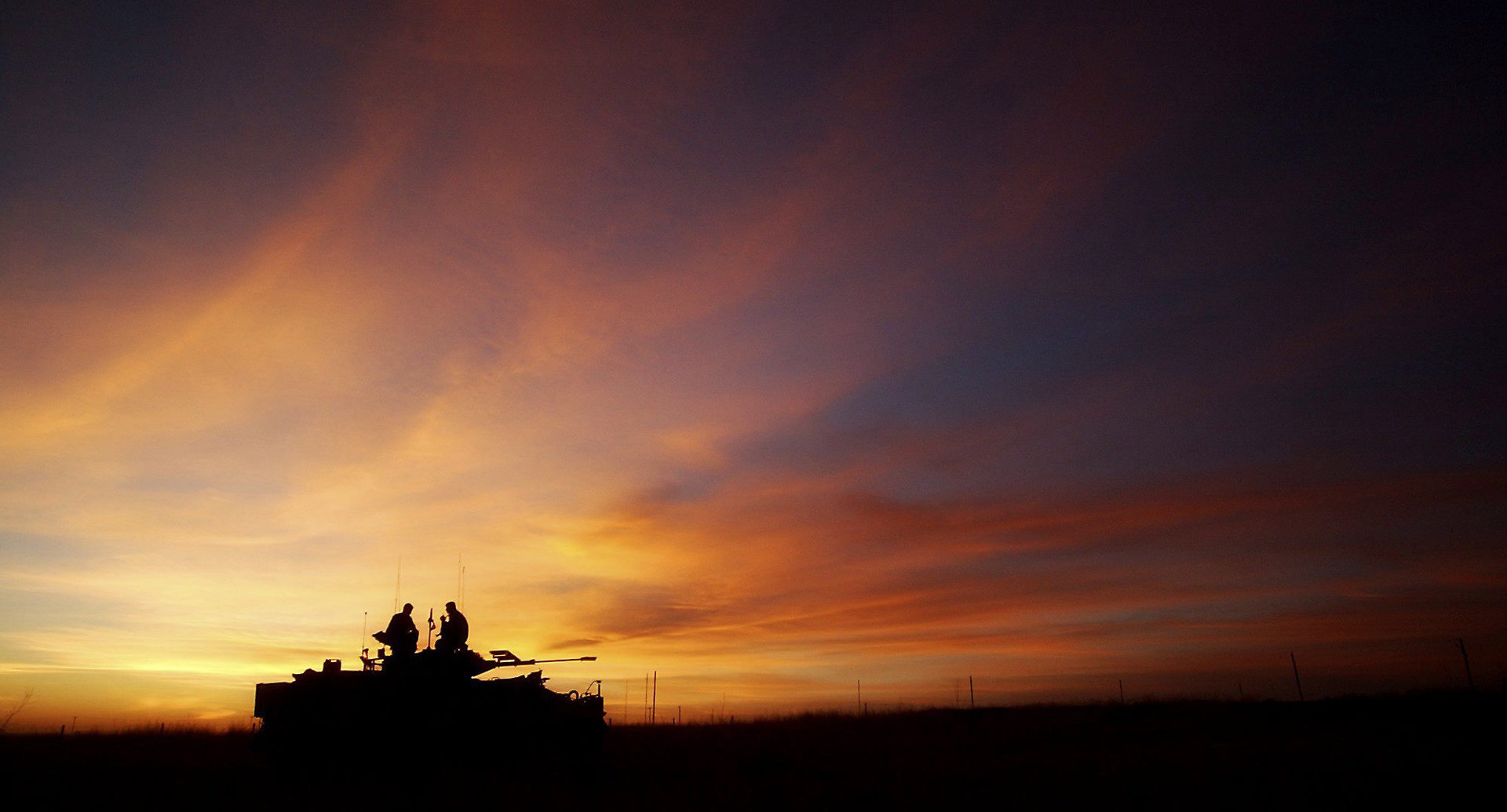 The recent reorganisations of the procurement budget cancelled the Warrior infantry fighting vehicle (IFV) upgrade. Instead Warrior will be replaced by the wheeled Boxer armoured personnel carrier (APC). Some have greeted this as the end of the British Army’s armoured warfare capability, such as it is. Upon reflection I believe that the Army has ducked a bullet; the IFV concept is fundamentally flawed, delivering expensive but unnecessary capability at the cost of more useful ones. Deleting Warrior is as necessary doctrinally as financially.

The first IFV was the Russian BMP-1. Which gave Russian infantry in an enclosed, armoured platform from which they could fight (the infantrymen sat facing outwards, able to use their AF-47 though firing ports). On the anticipated 1960’s Cold War battlefield, full of radiation and chemical agents as well as blast and shrapnel, this was vital. The (unstabilised) 73mm gun and AT-3 Sagger missile gave them firepower against both armour and infantry beyond AK-47 range (say 300m). Note that neither missile not gun could be fired on the move – the BMP-1 was (and remains) a self-propelled pill-box to fight on a contaminated battlefield.

At that time NATO infantry already had protected mobility, in the form of the M113 and FV432 APCs, the infantry dismounted to fight. The emergence of the BMP led to copycat IFVs, the M2 Bradley and the Warrior, both of which had 2 man turrets and concomitant increase in size over a pure APC (the turret’s intrusion into the hull space necessitates a larger hull to carry an infantry section as well). The Bradley also have TOW missiles and a stabilised cannon; Warrior made do with just an unstabilised cannon. But what were these vehicles, in particular the Warrior (which had no firing ports) supposed to achieve that an APC could not?

In theory in the assault, whereas APCs can’t suppress the objective IFVs can (or could, if their guns were stabilised). In practice IFV’s are led by tanks in the assault, firing on the move to destroy armour and trenches. More tanks provide direct fire support, while mortars and artillery also pound the objective. During the (say) two minute, 1,000m run in the IFVs will struggle to acquire targets due to the obscuration from the high explosive and smoke as well as the dust thrown up by the leading tanks. (If, as is common, the IFVs are in platoon box formation, the rear IFVs will have more dust thrown up ahead of them by the leading pair). It seems unlikely that they’ll acquire many targets.

At the dismount the supporting indirect fire shifts to the enemy depth positions. Tanks and IFVs halt and the infantry debus. They’re now at their most vulnerable and in theory the IFV should be suppressing the trench that they’re assaulting. Except it can’t, as it cannot depress its gun far enough. It’s 8 degrees of depression means that the closest it can be to trench is about 20m, leaving the dismounts with a perilous passage, particularly if enemy artillery is landing (as is likely). The often preferred alternative of dismounting on or just beyond the objective means that the IFVs armament has contributed nothing to breaking into the position. It might now contribute to suppressing the depth position, but only as an augmentation to the artillery, mortars and tanks already doing that. The problem of obscuration remains. The IFVs turret is next to useless in its primary role.

What about defence? There may be a role for a vehicle with an anti-amour capability to screen the defensive position from the enemy advance and to start attrition.  Such vehicles exist; they’re called tanks. Using an unnecessarily large (and therefore lightly armoured) IFV to fight vehicle on vehicle with an advancing horde (probably led by tanks) is a recipe for disaster – even more so if the infantry section is mounted. Digging IFVs in on the position requires substantial earthmoving to add an incremental increase in direct fire. Holding the IFVs behind the position to counter-attack (presumably with supporting indirect and tank fire) shares the IFV’s shortcomings in the attack described above.

What about other operations – perhaps mounted patrols in a COIN environment? Again, if the insurgents have anti-armour weaponry or tanks it’s hard to see a benefit from having a turreted IFV in place of an APC with a remote weapon station (RWS). APC’s work, and work well because they rely upon all arms warfare, with tanks, artillery and other specialised platforms (now including drones) delivering capability as required. The IFV, seeking to provide (variously) protected mobility, direct fire support and long range anti-armour cover is, at best, a jack of all trades and an (expensive) master of none. In the event of an APC mounted patrol encountering a serious armoured threat the best option is to pop smoke and reverse urgently while a more capable system, such as a tank or attack helicopter, destroys the threat.

The development of smart artillery rounds such as Excalibur enable precision hits on a trench the case for a suppressive fire capability on an IFV further diminishes. The expansion of top-attack anti-armour rounds makes the case for active protection systems (APS). Remember that the Israeli Army, which has more recent combat experience than most, never purchased the M2 Bradley (which it no doubt would have received on attractive terms). Its own, current Namer APC has no turret, but does have Trophy APS.

Deleting Warrior has not only saved that Army from the embarrassment of another failed AFV procurement (there were challenges integrating the 40mm CTA), it has prevented it being lumbered with an ill-conceived death trap. Hopefully the substantial savings can be applied to procuring more capable Boxers and conducting the field training necessary to hone all arms combat skills. 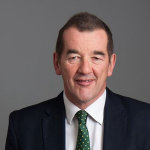 Patrick has 12 years experience as a regular British Army officer. 5 years as a consulting military expert including working on FFLAV, MRAV, FCLV TRACER and FRES for MoD vid DERA, plus other assignments oversea. One book on how land warfare works and currently an expert commentator for GB News and other media on Ukraine and wider military matters.

“TWO OUT OF THREE AIN’T BAD…” Scale, Reach or Capability.