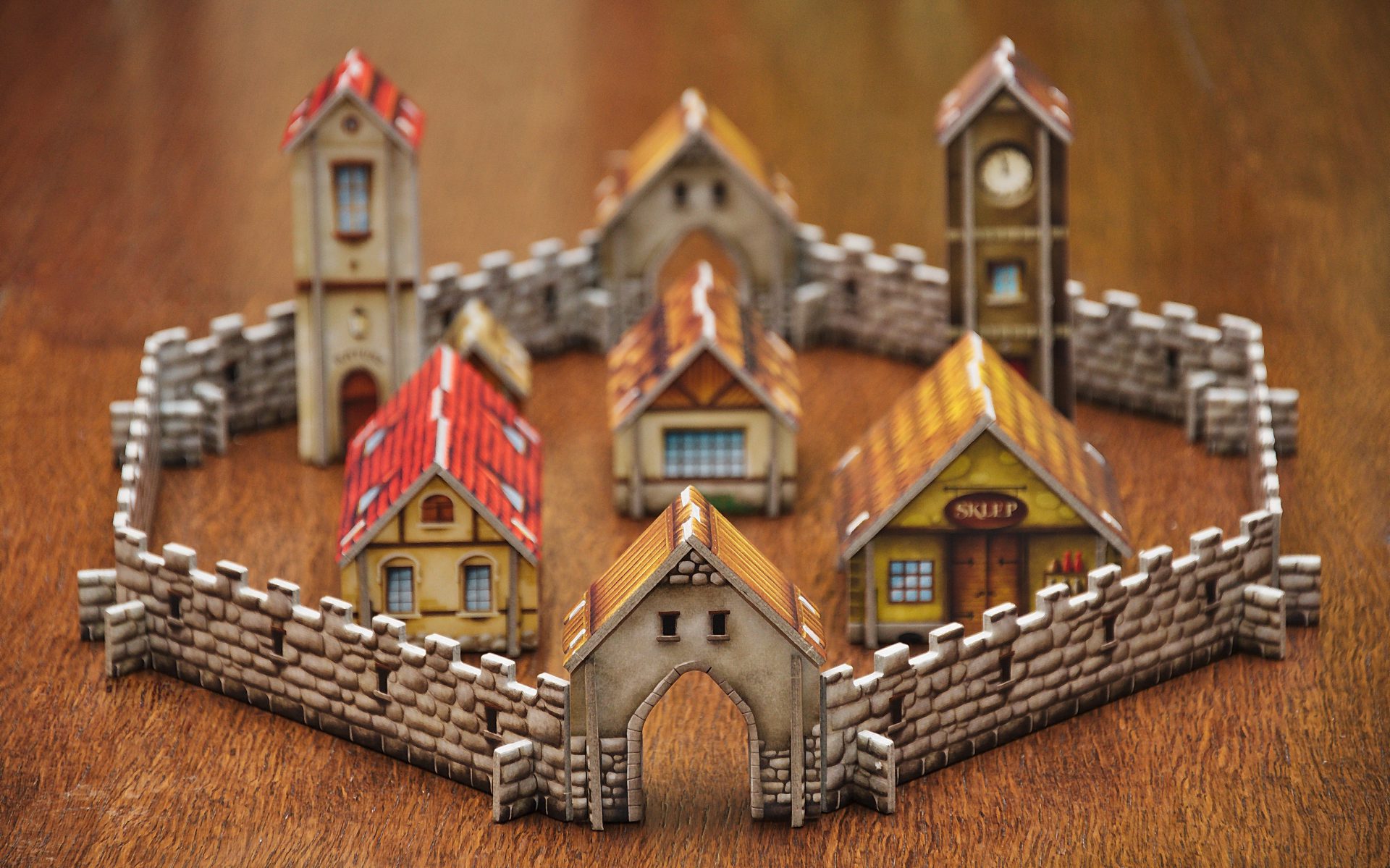 The use of wargames can give military leadership vital exposure to unusual and complex conflict scenarios. War gaming has been well established for centuries, from the earliest uses of chess in ancient India to the British Army’s modern equivalent Camberley Kriegsspiel. However, rarely are wargames discussed as a tool to play out post-conflict scenarios. This article will introduce The Settlers of Catan – Cities and Knights Expansion (“Catan”) as a model for just such a purpose.

The story is a familiar one, and yet the setting could be anywhere. A successful military intervention has occurred and for the local population there comes a temporary respite from a formerly oppressive regime. And yet what next? All too often, despite the best of intentions, the liberating force finds themselves spread too thinly, surprised and challenged by competing demands on their time. Sun Tzu teaches that “There is no instance of a nation benefitting from prolonged warfare” and yet, in effect, that is all too often the outcome.

The problem might perhaps stem from the fact that most military leaders are unlikely to plan for more than one major post-war scenario in their careers. And practice can be hard to come by when war games are typically designed purely for enacting direct military conflict. In the absence of the availability of any bespoke products, The Settlers of Catan, and specifically the expansion pack of Cities & Knights, is an ideal candidate for educating young leaders on the nuanced balances and trade-offs required to assert control once the fighting stops. In the game, players compete to build a small trading empire in a barren land, fighting off barbarian attacks whilst developing their network of infrastructure. There are many paths to victory and in each game players are forced to experiment with conflicting strategies dependent upon the availability of resources. Analysis of the benefits and pitfalls of these strategies in a military context can prove highly educational.

To support a local government to re-build the nation, an occupying force must balance four competing demands on their time and resources:

In each round of Catan, players choose to invest their resources in one of several different areas. These areas parallel very closely with the four key priorities listed above:

The victorious player in Catan is the one who successfully balances these four priorities to the best effect throughout the game. There will be significant debate to be had between the best strategies for both initial stability and also long-term development. Resolving the interface between these strategies will enable a player to tie together a coherent plan through the short, medium and long term. This will prove to be excellent training for the more challenging task of doing so in a real life situation.

Planning for the future

To conclude, the Catan model could be used as the basis for improving military training for post- conflict scenarios:

May the best player win! 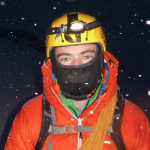 When he isn't planning expeditions to distant parts of the globe, or squeezing as much adventure out of the 67 hours available between finishing work on a Friday and starting on a Monday, George is an avid gamer.