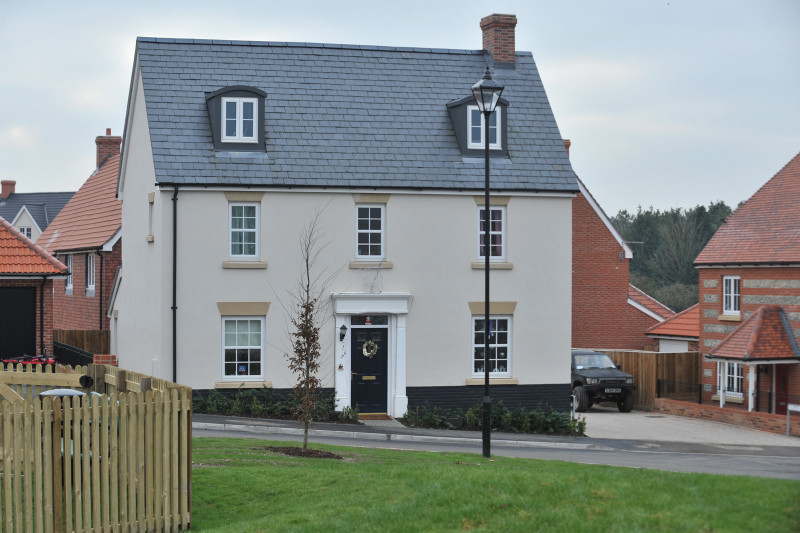 The provision of military welfare is a charged and controversial topic.  Should the British Army continue to resource existing welfare facilities in their current shape and size or do they require significant adjustments to reflect fiscal and societal changes?  Is the military inevitably fuelling a culture of welfare dependency or is it a moral obligation to continue to provide all aspects of current welfare support, whatever the cost?  Are the needs of the military any higher than that of the civilian emergency services, many of whom experience trauma and dislocation as a result of their jobs?

In an article by Jennifer Mittelstadt about the rise and fall of the US military welfare system, the author describes the fear of some US officers that the system breeds dependency among military personnel and their families, turning commanders into ‘social workers’ and ‘babysitters’.  Although the article is critical about the impact that privatisation has had on the US military’s welfare system, it may be time the British Army considers streamlining its current approach.

The needs of the Army come first…..

but those of the individual come a close second – AGAI 81, Army Welfare Policy

Commonly, welfare posts within most British Army units are filled by individuals who began careers as private soldiers.  Most have completed 22 years of service and are at the top of their chosen profession.  Once selected to commission, these officers find themselves directed into the role of Welfare Officers.  The move from Regimental Sergeant Major to Welfare Officer could be described as reverting from an experienced field ‘bushman’ to a city dwelling social worker.  They are expected to understand and carry out a role which civilian HR counterparts take a minimum of 3 years to qualify for, and a lifetime to perfect.  Yet there are reasons why this move is a sensible and prudent choice.  A ‘poacher turned gamekeeper’ who has risen through the ranks and intimately knows and understands his unit is able to deal with the most sensitive of family situations and personal issues.  These Welfare Officers provide exceptionally high levels of support to soldiers and their families.  Yet what is to say the same service cannot be provided by others.  Do we not already have an Army Welfare Service that provides a very similar function?

Full Time Reserve Service personnel are common throughout the British military community.  Many are ex-regular personnel who have served full careers and transitioned to civilian life.  Experienced, stable and a point of continuity, they would come cheap compared to the pay and training requirements of a full time regular officer.  Alternatively, civil servants fill many posts across other arms of our services.  Many ex-service personnel would benefit from the opportunity to return to government service, acting as beacon for the retention of experience and expertise.

Further perceived erosion of the traditional ‘hot and a cot’ military welfare offer can be seen with  speculation around the Future Accommodation Model (FAM).  The provision of accommodation to military personnel and their families is rightly undergoing a review to reflect modern societal changes. The current offer, viewed by some as a right and not a privilege, is arguably an expensive subsidy that Defence cannot currently afford.  A survey of those potentially affected indicated that although the end of the current model would potentially have a negative effect on military communities, FAM would provide a positive and fair deal for single people wishing to purchase their own property.

Another way of streamlining the provision of welfare in the Army would be to consider rationalising the number of Army Regimental Headquarters.  These organisations exist to provide a cap badge or Corps specific point of contact for welfare, benevolence, recruiting and other Regimental / Corps matters.  Such a move would free up 200 manpower positions and let the Army rationalise unneeded real estate. The complete removal of these organisations would undoubtedly cause more harm than good.  Proactive Regimental HQ’s provide serving soldiers and veterans with much needed support and allow frontline units to focus on the close battle.  Amalgamating the multiple Regimental and Corps HQ’s in a central location would streamline the provision of welfare, reduce dependency and modernise our approach for future conflicts.

This article does not argue for the wholesale removal of the military welfare system; such an act would undoubtedly be traumatic.  Nevertheless, a change in attitude and culture is required to encourage individuals to take ownership of their issues.  In the experience of the author many welfare cases present problems where the answers are already available online or from agencies which are embedded within units or local communities.  After minimum service, many soldiers are not best prepared for transition to civilian life after their existence in an organisation that has provided all of their medical, educational and financial needs.

The military is and continues to be associated with a plethora of supporting agencies and a command structure which seeks to imbue responsibility to the lowest level.  Commanders at all levels understand that addressing the welfare issues of their soldiers will re-enforce trust, respect and is part of good leadership.  What needs to be made absolutely clear is that the primary role of our military is the defence of the United Kingdom and promoting its interests abroad.  That comes first.