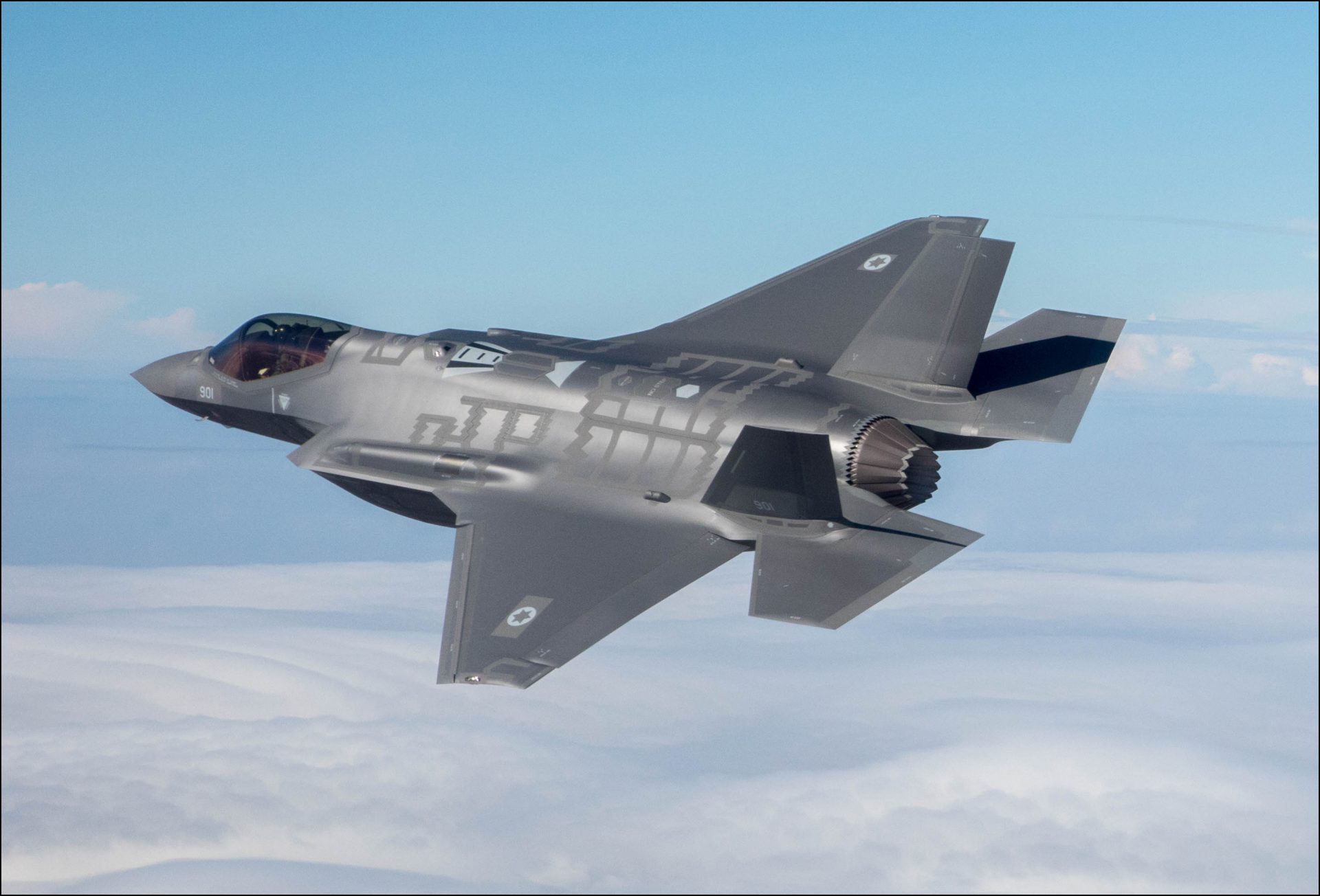 In July 2019 Iran announced it would break the Joint Comprehensive Plan of Action (JCPOA) by enriching more uranium than allowed under the agreement.  If Iran gets closer to producing a nuclear weapon then the United States might stop this process by force.  If not, then Israel might choose to attack Iran’s nuclear sites. This article explores how Israel could attack Iran’s nuclear sites if the country chose to do so.

Capabilities of the Israeli Air Force

The IAF has hundreds of aircraft, mostly fighter bombers such as F-15I, F-16I and the new F- 35 which would spearhead any attack on Iran’s nuclear facilities.  Those aircraft carry a variety of munitions, including the GBU-28 “bunker buster”. The F-35 has already been used in combat by Israel in Syria.  The IAF also has several kinds of unmanned aerial vehicles (UAV), notably the Heron with a payload of 2,700kg, that could participate in the strike by gathering intelligence and attacking objectives.

Whilst Israel has the capability, the core military problem is distance.  Iran is more than 1,000 kilometres from Israel and at the limits of the IAF’s capability.  The IAF would need to support this attack with air to air refuelling tankers, tankers which are vulnerable to attack adding risk to the operation.  Israeli air planners would need to consider trade offs for refuelling including how to avoid detection and recovery plans. One way of mitigating this problem would be by mounting, or supporting, the operation from countries closer to Iran in the Gulf States.

Israel would have to choose which route to attack from.  The shortest way from Israel to Iran goes through Jordan and Iraq and this seems the most likely route from a military perspective.  Politically, however, it may tighten the alignment of Arab nations against Israel.

Another path requires crossing Saudi Arabia.  If Iran tries to gain a nuclear weapon, Saudi Arabia might allow Israeli aircraft to fly over its territory giving Israel more military options.  Such cooperation, however, would likely escalate the situation and push the region into a greater crisis.

In both scenarios, Iran might strike back at Gulf Arab states accusing them of assisting Israel.  Iran’s response could involve launching cruise missiles and armed drones that can target Arab states, including critical sites such as Saudi oil infrastructure or escalating hybrid warfare efforts by using pro Iranian militias in Syria and Iraq.  Iran has already demonstrated how damaging such attacks could be; On 14 September 2019 cruise missiles and drones caused vast damage to Saudi oil facilities.  There are wider risks of escalation as such a move could draw the United States in conflict.

The present leadership of the United States, however, have demonstrated that they do not want to be drawn into a conflict in the Middle East.  This should be a warning sign when considering this strike option. It creates uncertainty for Israel and the country should consider how to prevent such a scenario and if it needs international assistance at all.

Whilst there is scope for regional assistance, based on a mutual distrust for Iran, it is likely that this operation would be discrete and require pre-approval from the United States.

The Iranian Air Force is based on old aircraft such as F-14s and MIG-29, which are no match for Israel’s more modern fighters.  As such, Iran will rely more on ground-based air defences, particularly the S-300 missile, to both deter any attack and defend against it.

The IAF will have to neutralise Iranian air defences with a combination of cyber, electronic, and air attacks before launching to strike the nuclear facilities.  The IAF will try to destroy Iran’s best fighters and anti-aircraft batteries off guard when their planes are on the ground and when anti-aircraft batteries are not on high alert.  This is a classic technique of air warfare made possible by a combination of stealth, deception, and electronic attack.

The IAF has already proven the capability to do this by launching complex air operations into Syria, including neutralising air defences, in September 2007; against a similar air defence capability.  Yet there are major differences between the two cases. Discrete assistance from the United States, particularly with electronic attack aircraft and air to air refueling, could also aide any strike into central Iran.

Other kinds of deception might also be used.  Politically, Israel may declare prior to the attack that they are not going to bomb Iran and spread false reports that the IAF doesn’t have the capability as part of an information operation.  Military deception could also be easily achieved by launching multiple aircraft to overload Iranian intelligence systems. A combination of both seems the most likely.

Alternatively, Israel could use its long-range Jericho surface-to-surface missiles.  By using these missiles Israel can avoid launching any aircraft on a dangerous mission over Iran.  However, the Jericho missiles carry less payload than an aircraft and are less accurate. Accuracy is likely to be crucial in attacking targets deep inside Iran.  Due to the strength of the fortifications around some Iranian nuclear sites it is possible that Israel will not be able to reliably penetrate them with its bunker busting bombs. According to non-Israeli sources, Israel has a nuclear weapon.   With this in mind, Israel could, literally, consider the nuclear option to destroy Iran’s nuclear facilities.

However, Israel is highly unlikely to drop a nuclear weapon in Iran in order to prevent the latter from having one.  The ramifications of using nuclear weapons are likely to be considered too politically dangerous. In such a scenario, Israel would lose the support of major powers undermining any future plans.  This demonstrates the limits of Israel’s nuclear deterrence and highlights that Israel can use a nuclear weapon only if Iran has one and is about to attack.

Boots on the Ground

Israel could also deploy some elements of their Special Forces to assist aircraft in targeting. Their mission would be to collect intelligence, to direct air strikes, recover air crews, and to neutralise key sites such as local headquarters.  The difference in this scenario is distance; Israel would struggle to insert and recover such teams reliably.

Despite the challenges and risks of attacking Iran, Israel has the capability to do so if they choose and if Iran produces a nuclear weapon.  If they choose to, the attack is likely to use the tactics outlined in this article. 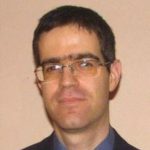 Dr Ehud Eilam has been studying Israel's national security for more than 25 years.  He has served in the Israeli military and worked for the Israeli Minister of Defence as a researcher.  Eilam has published six books in the U.S. and U.K.  His latest books is 'Containment in the Middle East" (University of Nebraska Press, 2019).  He lives in Massachusetts and can be contacted at Edudei2014@gmail.com