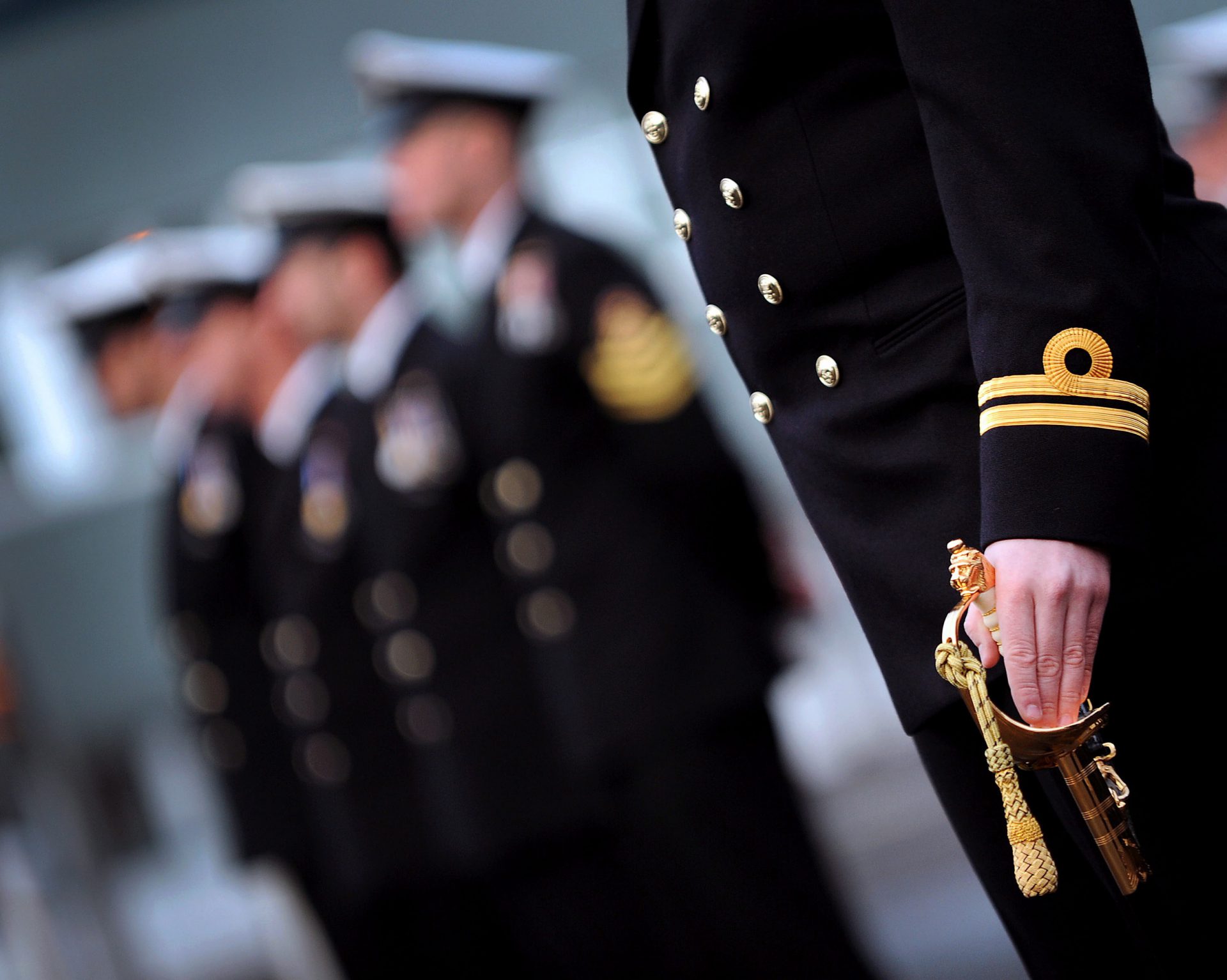 ‘An Armed Service that is out-thought will almost always be out-fought,’1

Despite this unequivocal statement, from the Maritime Doctrine Primer, there has always been a sense that sailors and ideas are uneasy bedfellows.  This is encapsulated in the idea of the ‘simple sailor’, the worthy and capable master of his profession who doesn’t seek to over-complicate things when life at sea is already challenging enough.  In the 20th and 21st centuries, the criticality of mastering the sea and the elements may have been overtaken by the challenge of keeping pace with technological change but the resulting presumption endures: focus on method and everything else will fall into place.

The Royal Navy of 2018 rightly prioritises equipment, people and training (including tactics) embodied in the classic METS approach (Manpower; Equipment; Training; Sustainability).  There is nothing inherently wrong in this.  Except these elements, while essential, are not sufficient either in their own right or in totality.  This short article will make the case that there is a pressing need, capability and desire to put concepts and ideas at the heart of the 21st century Royal Navy.  In making the case, it is in part a primer for the other articles in this series which should provide evidence that the desire and, hopefully, the capability do exist.

The problem with all conversations about ‘people and manpower’ is not with what they include – ideas on leadership, morale, development, skills, numbers, pay, pensions, allowances etc.  It is with what they exclude, notably that most vital of components, the free good associated with people: their brains and the ideas that flow from them.  But while ideas are free, it should not be assumed that they will be given freely beyond the realm of conventional thinking and delivery unless an encouraging and incentivising culture exists.  So while many good people are currently applying their capable collective brainpower to some of the key issues of the day – trying to solve complex force generation conundrums for example – there is less evidence that our Service is doing enough to generate the serious intellectual thinking and debate that sets all challenges within a broader conceptual context.

We in the Royal Navy are after all the heirs not just of the inspirational tactical genius Nelson, but also of the renowned moderniser Sir Jackie Fisher (an Admiral) and arguably the greatest maritime strategist of all time Sir Julian Corbett (a civilian historian).  We should be nurturing these legacies with as much ardour and care as we do Nelson’s.  This means not only promoting innovation (something we are doing) but also conceptual thinking as key components of fighting power.  The signs are that this is a debate the Service is willing to have; the inauguration of the RN Concepts and Doctrine Committee bodes well as do some of the high level ideas emanating from Navy HQ about how we intend to operate the Royal Navy and Royal Marines in the future.

This is positive but the generation of ‘big ideas’ should not be seen as a sport for senior officers only or one which takes places exclusively within the Secret terminals of a few battle staff officers.  The sooner new generations of naval officers – and our excellent academic partners – are engaged in and contribute intrinsically to the discussion, the sooner we will develop a robust intellectual underpinning and common conceptual understanding of how we will operate and fight in the future.  Our tactics and procedures are vital (as are our classified plans) but so is our wider collective understanding of the ways we will tend to employ them if we are to fight and win or indeed not fight but still win.

In this debate, as individuals and a Service we should demonstrate confidence and humility in equal measure and be prepared to take some risk in exposing and aligning differences in opinion and diversity of thinking both within and out-with the Service.  We should not assume we have all the answers and must be prepared to learn from others.

As this series of articles attests, we have a wide range of officers of all ranks and ages engaging in serious debate online (largely in the right spirit), disseminating open source articles and ideas from the likes of @WarOnTheRocks @WarInTheFuture @StrategyBridge @wavellroom @DefenceResearch @NavalWarCollege et al.  There is far more richness (alongside a fair bit of chaff admittedly) contained within these fora and the associated discussions than will ever be found within our in-house systems.  It is worth noting here the undoubted need for safe spaces like the Naval Review where members can try out more controversial ideas prior to exposing them to a wider critical audience, but the presumption must be to engage beyond this.

The timing and conditions are right for the Royal Navy to cast aside tired, self-deprecating clichés about simple sailors and place the intellectual edge of our young people, alongside technology tactics and skills, at the heart of fighting power.