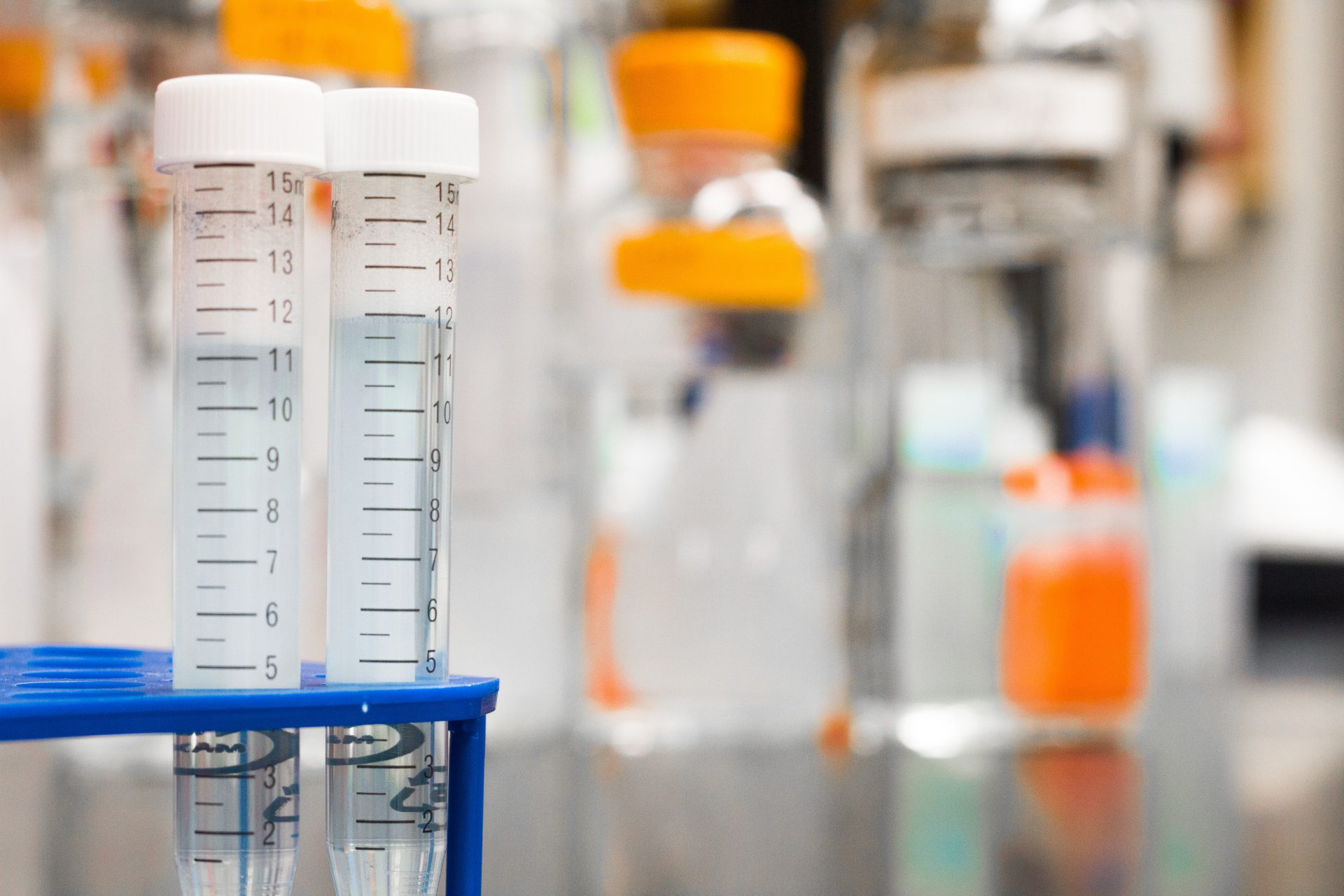 The British Army discharges the equivalent of an infantry battalion’s worth of soldiers annually as a result of compulsory drug testing (CDT).  While retention rates in the Army are looking positive, inflow of new recruits is struggling to keep pace with outflow.  This inflow/outflow deficit contributes to the current level of under-manning.  While CDT failure represents a modest proportion of the total outflow from the Army, choosing to discharge soldiers for drug use is policy choice rather than a matter of law.

Given the current manning challenges, the logic of this policy has come under increasing scrutiny in recent years.  Opinion in the Army (and indeed Defence) is somewhat polarised.  There are those that wholeheartedly back the idea of zero-tolerance and see it as a means to reinforce the view that drug taking is incompatible with service life.  Others take a more liberal view and suggest Defence’s stand on drugs is too binary.  They suggest the zero-tolerance approach is clearly flawed as it is failing to act as an effective deterrence.  There is an increasingly popular view that so long as there is no impact on military effectiveness, then recreational drug use should cease to be a proscribed activity for service personnel.  Clearly both arguments have merit, but the positions seem impossible to reconcile.

In October 2015 amendments to the Australian Building Code came into force which required contractors working on publicly-funded construction sites to be subject to mandatory drug and alcohol testing.  The move was seen as long overdue due to the high-risk nature of the industry and the preponderance and frequency that safety critical activities are performed.  The industry, like the British Army, has a zero-tolerance policy that results in immediate dismissal for those who test positive for intoxicating substances.   Zero-tolerance here is absolute.  The threshold for a positive result of a drug test is set at trace level.  The changes in legislation have been accompanied by the introduction of on-site testing kits.  The Australian Defence Force also require soldiers to submit to breathalyser testing1 before weapons can be drawn from armouries.

This post proposes that the British Army might look to learn from these examples.  While officers and NCOs are already responsible for ensuring that soldiers do not undertake safety critical activities (such as weapon handling, PT or working around armoured vehicles) while ‘under the influence’, in practice only subjective assessments are available.  Breathalysers are rarely available and there is no ability to test for the presence of drugs at unit level.

Mechanisms are already in place to make allowances to the Zero-Tolerance policy.  Where exceptional circumstances exist soldiers may be retained if a Commanding Officer wishes to make the case.  If the Army were to take a more pragmatic approach, moving away from an intelligently targeted, centrally managed CDT regime to a more delegated model, a number of opportunities might be presented.

By focusing drug and alcohol testing on safety critical activities the burden of responsibility is shifted firmly onto the soldier to ensure he or she is sober.  Should a soldier wish to use recreational drugs or consume alcohol, they will do so knowing that unit level testing is likely to be more stringent and frequent.  The threat of discharge should remain for drug use if it detected prior to a soldier performing safety critical duties.  A separate debate would be required to establish if an equivalent level of sanction would be appropriate for alcohol ‘fails’.  A harder line on testing would be a rejoinder to any suggestion that the Army has gone ‘soft on drugs’.  While the Army should never condone drug use, or excessive alcohol consumption, there is latitude during stand-down periods for soldiers to make their own choices about how they chose to socialise.  In practical terms, the increased threat of detection would, in theory, reduce the number of drug related discharges across the Army.  Taking a tougher line on alcohol use would also have wider benefits (possibly reducing the level of alcohol related discipline cases, related discharges and encouraging responsible drinking)

This proposal offers a possible solution to the intractable nature and political toxicity of the drugs debate.  That said, the reality of implementing such a policy presents some challenges.  Firstly, the reality of life at unit level would make it very difficult for soldiers to be able to predict when they are likely to have to perform safety critical duties.  To mitigate this, some might take the view that total abstinence is the safest way to avoid the pitfalls of the testing regime.  While some might argue this is a good thing, it might be seen as overly punitive against socially responsible drinkers.  The Australian experience does suggest it is feasible however.  Notice is given at least 48hrs before weapons are issued and as a result failures are infrequent.

Officers and SNCO perform safety critical duties on a less frequent basis (especially as they gain rank) and therefore have to be conscious of the example they set to lower ranking ORs.  It is also important that the time taken to administer tests needs to be minimised so not to reduce unit effectiveness.  This could be avoided by testing a small sample of personnel, but doing so more frequently (to maintain the deterrent effect).  Finally, the cost and training bill associated with a shift in policy of this magnitude might be significant and require an implementation period of several years.

In summary, a delegated, more robust drug and alcohol testing regime could present a Third Way which responds to the manning challenges the Army is facing, while not compromising the zero-tolerance approach.  It will take time for the Army to realise the manpower benefits from such a policy change, but it could form part of a range of marginal gains to improve the overall manning picture.  While such a policy would be contentious (especially in the line taken on alcohol use), an opposing view is probably indefensible. 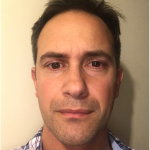 David Calder is an Army officer studying at the Defence Academy and Kings College London.  The majority of his experience has been spent in Germany, Iraq, Afghanistan and Estonia.  He has experience in personnel policy development and is undertaking a Masters through Research into the relationship between science fiction and the military.

Mayday in The Magellan; Part 2 – Priorities