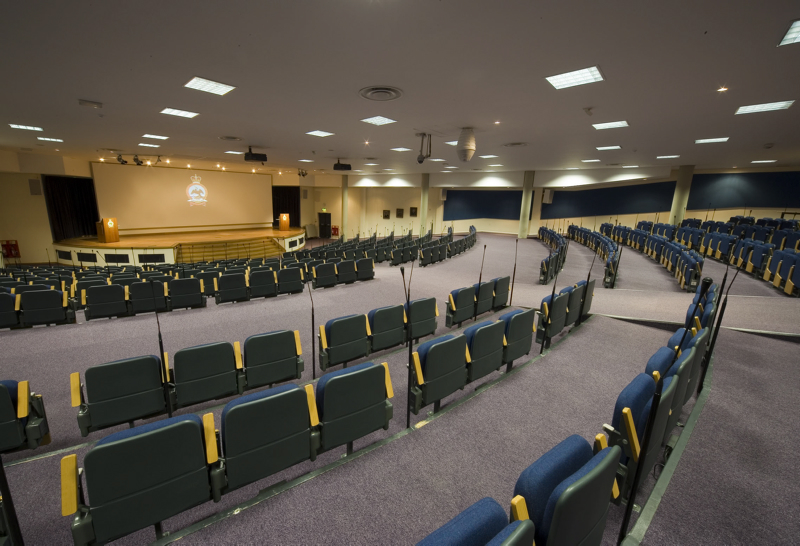 Military learning is a hot topic. It comes in many different guises: ‘conceptual development’, ‘the intellectual edge’, ‘strategic adaptability’, or ‘innovative by design.’ Yet behind the buzzwords and the dogma, what do we really mean when talk about learning in a military context? And how can we do it more effectively, without sacrificing core areas of enduring strength?

These questions have prompted an explosion of interest over the past several years. New resources like The Forge, The Cove, Grounded Curiosity, War Room, The Case Method, and many, many more now allow us to share information and ideas more freely than ever before. These have seen a series of lively debates develop over how best to support military learning and innovation, and the areas in which we should focus greater attention when it comes to formal military education.

In the interests of continuing to debate this important question, Defence in Depth and the Wavell Room are joining forces to run a series of posts exploring the topic of military learning from a range of different perspectives. We’ll hear from current and former members of the armed forces from all three services, some from inside military education and some from without. We’ll also gain a range of academic perspectives, both on the history of how armed forces have sought to gain an intellectual edge, and on military learning today. Taken together, these posts underline the vital importance of viewing education as a central aspect of military service, and to prioritise its importance in order to meet the unpredictable challenges of the twenty-first century. Keep an eye out for posts on both pages, and let us know what you think in the comments sections and on Twitter with the hashtag #militarylearning. We’re still open to new entries, so if you’d like to contribute, please get in touch with us directly.