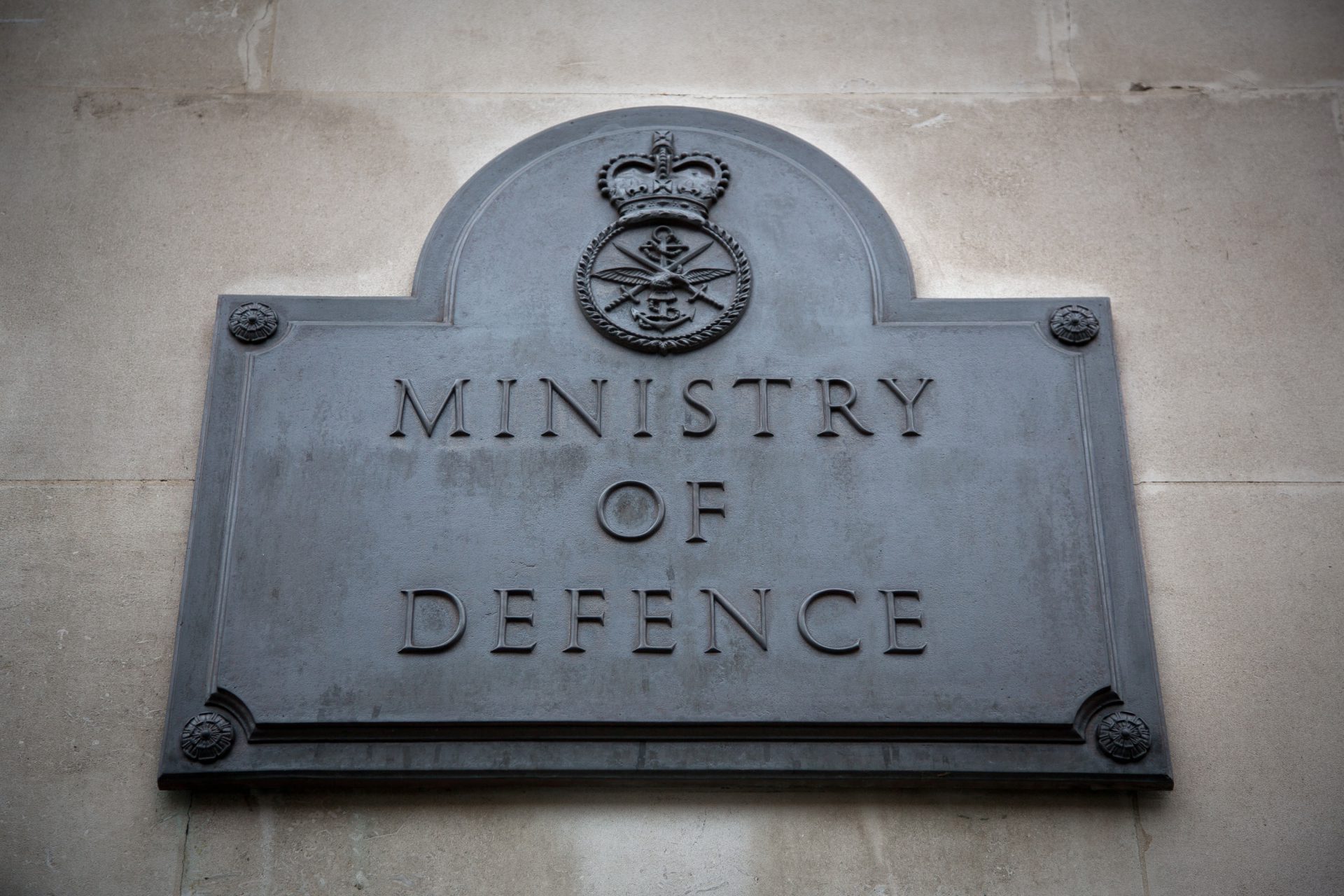 The UK Ministry of Defence (MOD) is in a mess.  Just two weeks after being criticised by the House of Commons Committee of Public Accounts for a wildly unaffordable ten-year equipment plan, Secretary of State for Defence Gavin Williamson delivered a speech on Defence in Global Britain to a defence think-tank in London.  Remarkably for someone whose department has an enormous black hole in its finances, Williamson stepped up to deliver yet more equipment spending pledges, with few clear links to the strategic direction set out in the 2015 Strategic Defence and Security Review (SDSR).

Two key pledges in Williamson’s speech made particular headlines.  The first of these was that the Royal Air Force would ‘develop swarms of network enabled drones capable of confusing and overwhelming enemy air defences’, which would be deployed by the end of 2019 (a claim astonishingly rejected by the MOD in a clarification issued that same day).  The second was the development of a ‘new Littoral Strike Ship concept’, developing second-hand commercial shipping into multi-role ships to support Royal Marine operations around the world.

Individually these projects might show ambition and an appetite for innovation, but they are actually reflective of a culture of over-spending and more importantly under-thinking at the MOD.  Three key issues need to be addressed.  The first is the ongoing plague of over-spending on under-performing equipment projects. The second is the confusing landscape of what passes for strategic direction in the MOD.  The third is the obsession with kit at the expense of developing creative and critical thinking skills amongst the people who will direct and operate that equipment across Defence.

In its report on the defence equipment plan the Public Accounts Committee headline finding was that the ‘affordability gap’ in the ten-year programme was at least £7bn.  The Committee also noted that this could rise to at least £14.8bn.  It found that 84% of the £7bn shortfall occurs in the next four years, creating a significant headache for the MOD.  For its part, the MOD optimistically believes it can close this gap through ‘efficiencies’, despite having proven unable to do so in the past.  The Committee further noted that the MOD ‘still lacks the capability to accurately cost [its] programmes’, although the establishment of a financial skills strategy in 2018 may help to address this in due course.

The MOD’s plight is not helped by its inability to articulate risks and uncertainties in its programmes.  In January 2019 the annual US report on key military procurement programmes highlighted the enormous problems facing the new F-35 stealth fighter (which the UK is buying for its late and over-budget aircraft carriers).  The report went on to identify that the P-8A maritime patrol aircraft, designed to protect HMS Queen Elizabeth from enemy ships, is also in trouble, with its capabilities ‘limited by persistent [sensor] performance shortfalls’.  Despite planned mitigation, it seems unlikely that the MOD’s runaway finances will be brought under control any time soon.

The Public Accounts Committee was also right to raise the concern that a ‘constant cycle of reviews’ was not helping the MOD.  Since 2015 there has been a Strategic Defence and Security Review, the National Security Capability Review, the Modernising Defence Programme and, in 2019, a Government-wide Spending Review is planned. By 2020 another SDSR will be due.  Since the 2010 defence review nearly every MOD strategy publication and key-note speech has given overblown and increasingly shrill warnings of an ever darkening threat landscape, a theme picked up again by Gavin Williamson when he stated that ‘in an era of ‘Great Power’ competition…we must be prepared to compete for our interests and our values, far from home‘.

Williamson made it clear that Russia and China were firmly in his sights, going as far as to say that HMS Queen Elizabeth’s maiden voyage would include the Pacific region, and that one of two new ‘Littoral Strike Groups’ would be based in the Indo-Pacific region.  Although it is likely that the speech was cleared with Cabinet colleagues, the consequences of Williamson’s speech had clearly not been thought through, as within days the Chinese Vice-Premier Hu Chunhua pointedly cancelled trade talks with UK Foreign Secretary Phillip Hammond in protest.  It takes far less time to derail all that ‘strategy’ than it does to design and implement it.

It has not gone entirely unrecognised that the MOD’s focus is unrelentingly on equipment at the expense of developing its people.  A report by the National Audit Office in 2018 noted that the dystopian threat environment envisaged by the MOD would be one in which new skills were required if the MOD was to successfully prosecute future missions.  The NAO noted, however, that no form of skills gap analysis had been conducted, and that the Chief of Defence Personnel had no authority to even order the services to conduct one.  This latter point was to be addressed by the Modernising Defence Programme, but its report made no mention of it.  Nor did it make any meaningful mention of people issues at all (there was half a page on HR issues, right at the end of the report, but nothing on skills).  This discontinuity between reports, and the focus on equipment at the expense of skills, is a striking feature of the MOD’s output.

Even in the NAO report, and no doubt influenced by the MOD’s evidence, the skills gaps highlighted were actually trade skills (such as intelligence,space and cyber) rather than the creative and critical thinking skills required to cut through the complexity of modern conflict.  Whilst Williamson’s department develops amphibious assault capabilities and carrier-enabled power projection, the real world moves on. Russian and Chinese intelligence-gathering and strike capabilities mean naval task forces will have to operate at staggering distances from the coast, rendering them essentially useless in anything other than low-threat missions.  New concepts of employment for amphibious assaults are also required to allow such activity to go ahead ‘without unsustainable losses’.

The rot at the MOD goes too deep for there to be any easy solutions.  It should not be forgotten that it is nearly three decades since the UK, acting alone or in coalition, has achieved what could be regarded as a victory in war, yet this is not due to a lack of extraordinarily expensive military equipment or weaponry. Afghanistan, Iraq, Libya, Syria and other flawed and mismanaged interventions have drained budgets, clouded thinking and most importantly cost many lives.  At the very least the MOD should establish a Department-wide programme of through-life education in strategy and critical thinking, linked to a genuinely receptive exchange of ideas with a diverse, multi-national stakeholder community of interest.  It should also adopt a radically different approach to the next defence review to break free of the tired and unimaginative shackles of the past few decades.  These two ideas combined could spark the innovation that the MOD both craves and desperately needs.  A continued fixation on equipment at the expense of people and skills will lead to years, if not decades, more of Parliamentary committees, the National Audit Office and others replaying the MOD’s incompetence to deaf ministerial ears. 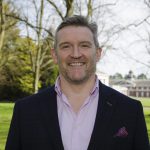