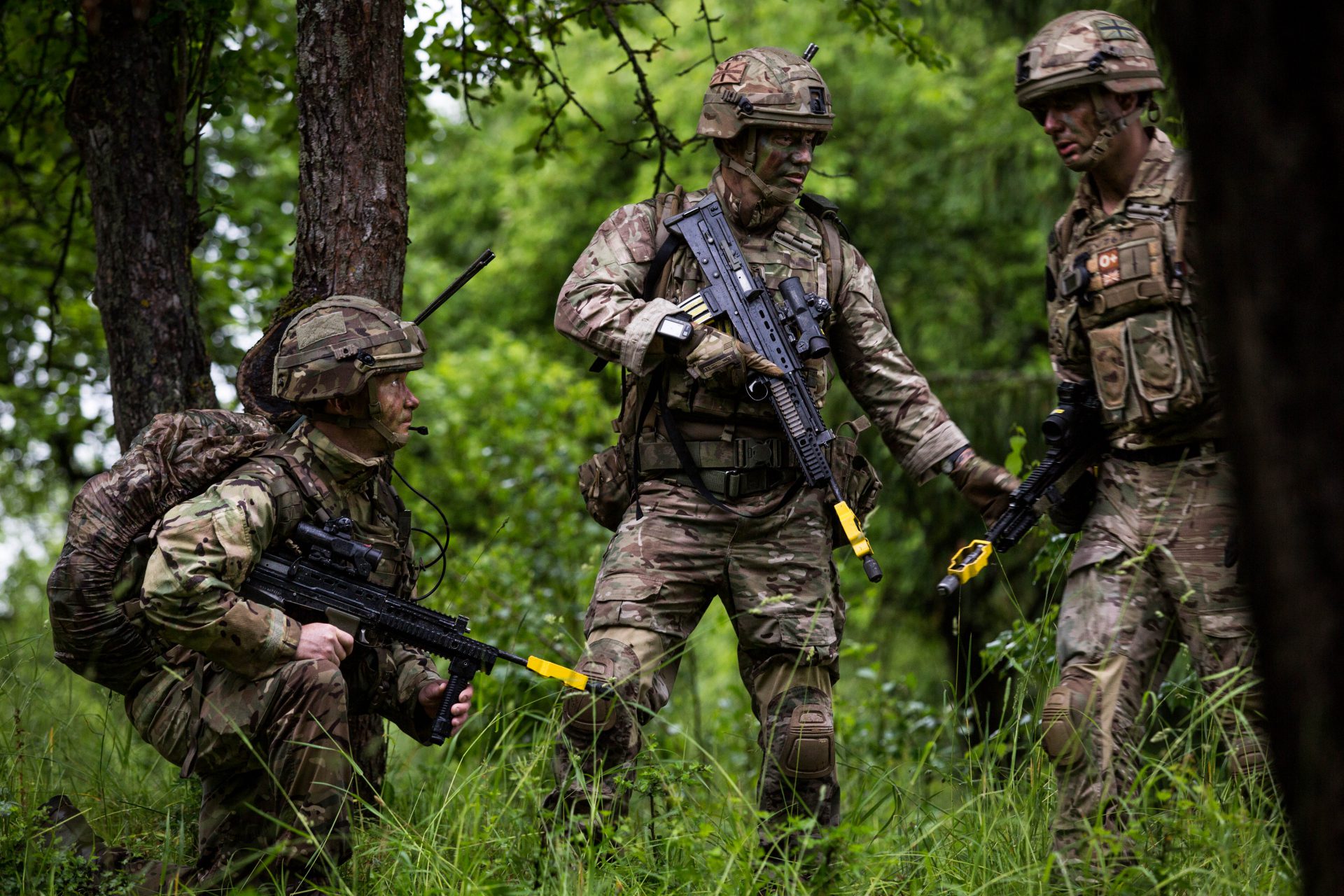 There is a tension between the Army’s leadership values that shows we don’t truly understand our leadership doctrine. Plenty of non-commissioned officers and officers nowadays have the Army Leadership Code (ALC) LEADERS acronym under their signature block.  I’m always interested to know why.  Do they show or enhance their leadership effectiveness by adding it as a bumper sticker? Although it’s convenient that the acronym so neatly reflects the subject, I hope the effort to match the right acronym to subject matter didn’t detract focus from identifying the right behaviours to “develop our leaders, junior and senior, so that they are supported and challenged to do the right thing every time”.

Are all values equal?

Make no mistake: the ALC is a good concept. The ALC was introduced because “we know what good looks like. But we know that at times we don’t all get it right”.  It’s about improving operational effectiveness, by, rightly,  reinforcing the Army’s values through prescribed behaviours.  A short while ago my sub-unit ran a leadership study day and the ALC offered a great starting point.  We were interested in which of the values the ALC placed most emphasis on.  Between page 16 and 19, the linkages between each leader behaviour and the are made explicit.  We started with a rudimentary x – y axis, just recording where a ‘leader behaviour’ (y axis) reinforces or supports a value (x axis).  According to the ALC, they interact as follows:

The results were interesting because there is a lot of interaction around ‘apply reward and discipline’ with and relatively less interactions regarding ‘encourage thinking’.  Remember, the ALC is prescribing leadership behaviours to enforce/support Army values.  Six of seven behaviours selected for the code generate or encourage ‘loyalty’.  Therefore, one could infer that loyalty is seen as the most important value in the Army.  The principle of ‘unlimited liability’, the willingness to sacrifice one’s own life if required, understandably makes ‘do as I say’ loyalty important.  However, if nearly all of our leadership behaviours are aimed at it, there isn’t really much room for critical thinkers or constructive disobedience, which has been regularly shown as operationally beneficial.

The NCOs and Officers at that study day clearly believed integrity is key to service and leadership.  However, we noted that only two of the behaviours selected for the code are claimed to generate or nurture integrity.  So, if we only have two leader behaviours that reinforce integrity, is the Army taking it for granted? Is the Army assuming that integrity does not need such a focus in our leadership development because it will always be there? Or are we failing to support our theories with the required leadership behaviours? In this case, we are not only ‘do as I say’ but implicitly also ‘not as I do.’

The ALC claims to be developed from the principles of both transactional and transformative theories.  It appears from the table that the most effective behaviour (the single behaviour which nurtures the most of our separate values), is ‘apply reward and discipline’.  This implies that the ALC is at its heart, transactional, rather than transformative. If so, the Army should be more transparent about it.  Furthermore, if one examines what a commander can do to immediately reward subordinates vs what (s)he can do to immediately discipline them, the balance appears in favour of the stick, not the carrot.

Looking back at the table, threebehaviours each only nurture two values each – encourage thinking, recogniseindividual strengths and weaknesses, and strive for team goals.  If each is less effective than the remainderat nurturing and supporting multiple core values, it perhaps implies that theyare less important/effective behaviours. This poses some questions about individual values;

All of this is not to disparage the ALC as an instrument. It has some genuine goodness, and both NCOs and junior officers thought it was particularly useful for junior leaders.  That said, it needs to be more than simply a memorable acronym under a signature block in order to be effective.  It needs to be genuinely well understood by those who want to unlock and unleash leader potential.  When, like all good doctrine, it is reviewed and updated, the output should not be constrained by the requirement for the behaviours to spell LEADERS.

Joseph has lead teams of up to 200 military, civil service and contractors on the staff and at regimental duty, on deployments to numerous countries.  He is studying for a Cranfield MSc in Defence Leadership.