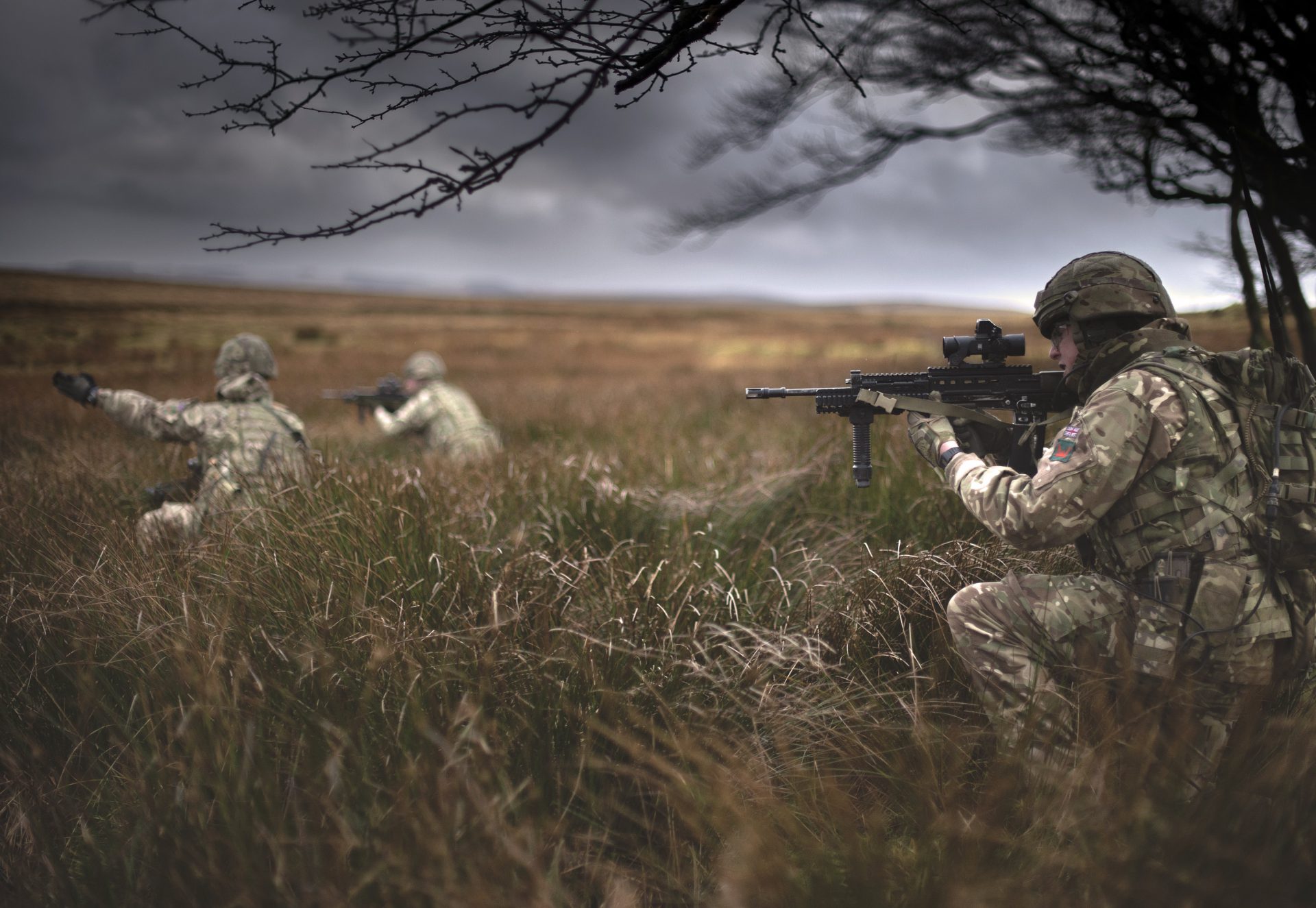 Conflicts in Iraq and Afghanistan over thepast 15 years saw an increase in civilian contractor and level 3 support tofront line troops. Yet as the tempo and magnitude of operations has decreasedso has the number of soldiers we have to draw from.  Whilst recruitment campaigns strive toattract more recruits, the MoD must look to alternative solutions to provide supportto front line troops.  This articledemonstrates how Augmented Reality (AR) can provide one such alternative inproviding the immediate and intimate support to deployed personnel whilstreducing the need for expensive contractors or level 3 support.

Why should we bother with AR?

In Aug 2018 TATRC (2018) reported how the Augmented Reality Forward Surgical Care (ARFSC)”Telestration Team” conducted testing using (AR) to To supportprolonged field medical care in austere environments and in locations wheretrauma or combat surgeons aren’t available. Using AR technology deployed surgeons are able to receive imagesfrom remote assistance support teams in the form of pictures, videos and audiowhilst having the freedom to use his or her hands.  In addition, the deployed surgeon can streamlive video and audio back to the remote assistance support team in real time.  This solution provides an opportunity formilitary personnel to receive real-time support from several sources usingmulti-media solutions whilst deployed in austere locations.

Yet it is not only in the medical sphere thatthe military can benefit from AR technologies. The engineering elements associated with the military could also benefit.  In March 2018 Globalnewswire.com(2018) announced that the company Librestream, weresupporting Safran Helicopter Engines through the use of remote video technicalassistance services.  Using ARtechnology, deployed engineers are supported by remote experts to assist intechnical diagnostics and maintenance. This is significantly reducing the cost associated with theseengineering tasks by negating the need to deploy expensive contractors andexperts by first diagnosing the fault and in many cases, repairing the fault‘at-reach’ without the need for a deployment at all.

How can the military employ this cutting edge tech?

Uttey(2006) reported that civilian contractors accountedfor 1 in 60 of deployed personnel in Iraq during 2001. In Bosnia the ratio hadbecome 1 to 10; then in Kosovo it was 1 to 2. Statistics for the Iraqdeployment indicated a ratio of approximately 1 to 1.5 contractors to eachmember of the military. This is further collaborated by Mooreand Antil (2011) who show that the growing trend is closer toa 1:1 ratio.  It is not just the amountof personnel that is surprising, in a earlier paper Uttely (2005)shows that £350-£400million was spent on contractor support in addition to paying KBR £1.5 millionper annum for per annum to provide planning and advice about potentialcontractor capability over the 8 year conflict. In fact Utterly (2005) shows that £2.3 billion of the MoD’s annualbudget is used for “contracted for availability and capability” on deployedoperations.  These costs combined withthe fact that A NationalAudit Office report shown in The Guardian(2019) found thenumber of full-time military personnel was 5.7% or 8,200 people, short of therequired level, shows there is a need to find a solution to remote assistanceand support to deployed personnel.  Thetechnologies shown in the initial section of this paper could be used to reducethese costs and shortfalls.

The AR services used by the ARFSC“Telestration Team” could easily be implemented by deployed medical teams,reducing the need to deploy civilian doctors forward into dangerousenvironments. Instead, experts can be made available ‘at-reach’ to provideclinical support to deployed personnel. In addition, the Liberstream technology currently being used to supportengineering tasks on oilrigs and by vehicle manufactures could provide muchneeded support to military engineering support tasks on aircraft orvehicles.  For example, during the Afghancampaign, Camp Bastion was a hive of contractors providing level 3 support toengineering tasks.  The communicationprovision into this location was such that it could easily support thetechnologies currently in-service in the civilian sector. However, this doesraise the question of authority to conduct work without on-site expert authority.

How do we make this a reality?

One of the main stumbling points andreasoning for having CONtractors Deployed on OperationS (CONDOS) during recentconflicts was to provide expertise on the front line. However, using ARtechnologies, this expertise can be provided ‘at-reach’ but the question ofexpert accreditation of the work must be addressed.  In a recent report AINOnline (2018) show how the Federal Airline Authority (FAA) are developing adraft advisory circular to provide guidance for using remote connectivity andtools to conduct inspections and repairs on aircraft.  Trials using Liberstream technologies aims tocut costs and provide a better level of support to deployed technicians andengineers.  This is being supported bythe FAA who have sent a letter confirming the legality of remote witnessing andvirtual inspection and supporting the development of a policy statement.

If the FAA is able to embrace and employ this technology, it sets the precedence for AR technology to be used across a range of sectors, including the military.  Using the policies and technologies available already, the MoD could employ AR technology to support its deployed forces across several operational Theatres in the provision of engineering and medical support.  These themes were recently discussed at length during a focus group held at 51X where military and civilian personnel came together to discuss options for the use of AR in support of operational tasks. The ideas went far beyond medical and engineering but spanned an array of inspections and roles ranging from Health and Safety auditing of units across the UK to supporting EOD operations overseas.

The progression and improvement of ARtechnologies now provides a real opportunity to reduce the costs and manpowerburden of contract support currently employed by the MoD.  The trials conducted by ARFSC and Librestreamcombined with the policy changes being introduced by the FAA provide the basisof an opportunity for the MoD to be at the forefront of this technologicalrevolution. In the current climate of austerity and increased recruitingshortfalls, the MoD must look towards technology to overcome these challenges.To achieve this, the MoD should look to trial AR technologies whilst reviewingand developing policy to support the remote assistance and inspection regime.  The areas around reach-back communications,security of information and International Traffic in Arms Regulations (ITAR)must also be fully explored to understand the benefits and constraints that ARcan bring.

Volvousing the Realwear HMT-1 for truck repairs. A example of AR in action.

Example of engineeringinspections being conducted ‘at reach’ using AR. 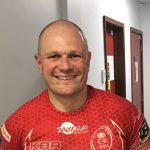 Capt Jimmy Samuel has served 24 years as both a Soldier and Officer in the Royal Signals.  He has been at the forefront of delivering mission critical communication to all levels of Defence and across Government. Most recently, he has worked to exploit opportunities through his work with the JHUB to improve service delivery through the intervention of new technology.   He is passionate about finding better ways of working through innovation and improving current processes.