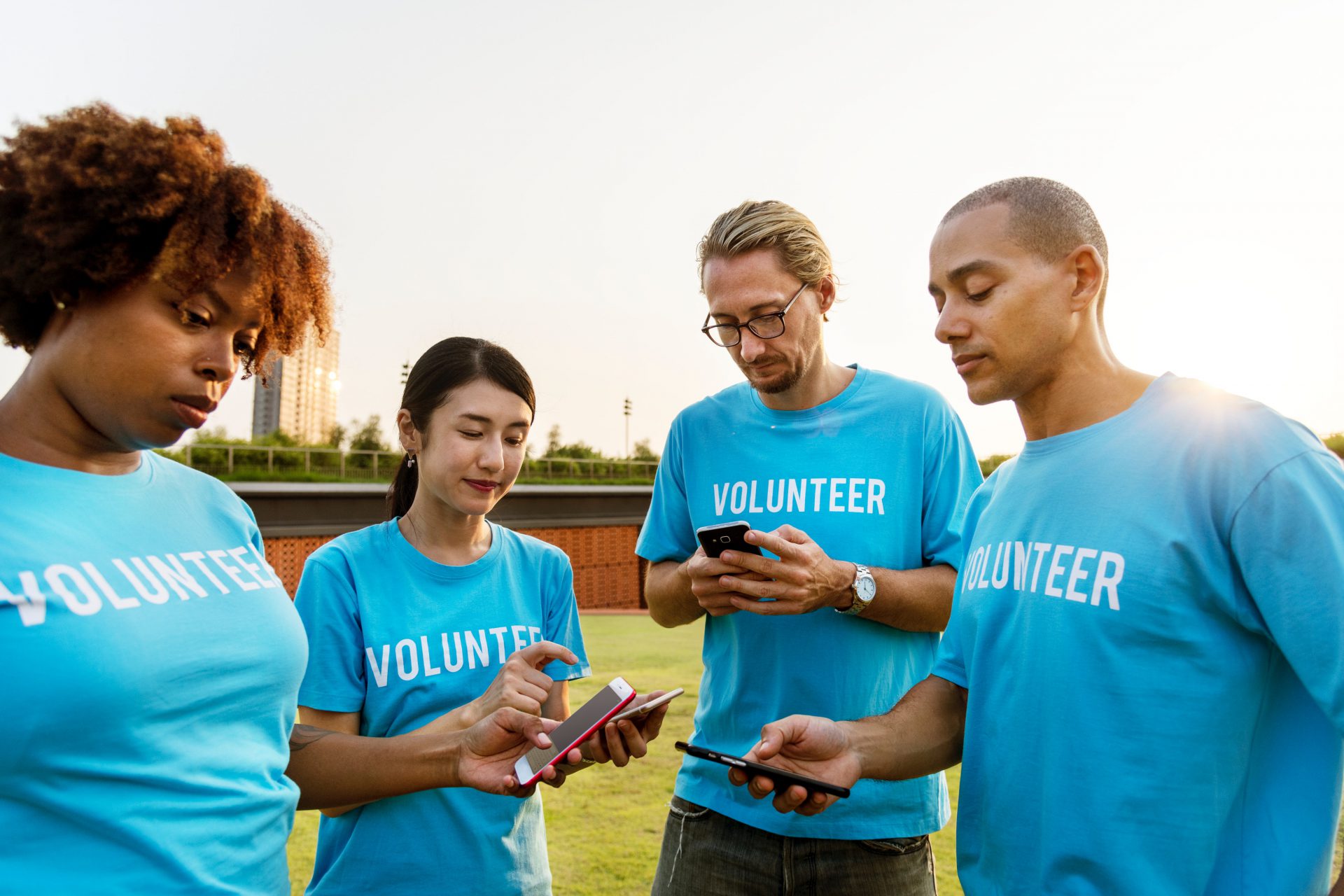 The British Military are trying to recruit millennials, but they are already in the military, we need to look to recruiting the Network Generation (NetGen).  This generation is different: they use social media and they use it daily and rapidly and the British military needs to catch up or lose out.  Transparency, technology and using social media by our Service persons in the same manner that the Network Generation expect, and removing the chains of bureaucracy and secrecy, will transform how recruiting is approached for the future.

Selection and maintenance of the aim – who is the target audience?

There is constant talk about the inability of our government in recruiting millennials, and to combat this we have devised interesting ways and strategies to maintain its vital numbers.  The recent advertising campaign in the recruitment of millennials including the latest we need you posters pursuing ‘snow-flakes’, in fact indicates the military’s lack of generational understanding.  The campaign has been successful but not in the recruitment of millennials but in what can be termed as the Network Generation (NetGens), 19-29 years of age1.  The military are not attempting to recruit millennials, they have already joined they are in the military, and it is indeed the next generation that are looking for a military career.

Ninety percent of the network generation use the internet, a third of whom prefer to use social media to communicate with organisations.  NetGens have been exposed to social media their whole lives, they are digitally instinctive, and they know no other world than one that is digitally expedient and available.  They are exposed to vast amounts of information from a profoundly young age, and this makes NetGens physically remote and at the same time entirely connected.  They communicate via the most fitting method of technology, messaging, blogging, filming and conferencing allowing hours of interaction and information exchanges in short sharp bursts, they ‘gather information instantly, but lose interest just as fast’2.  The military must tap into this well of information, developing its use of social media in order to get its infinite avenues of opportunity for recruits across in same way NetGens are using it.

Control the message or be real?

Defence is often criticised by the media for pre-loading or priming members of the military before speaking with the media, censoring the information communicated, losing credibility and transparency of military roles or missions to the population3.  NetGens are not adjusted to this; they are accustomed to having technology and social media that would cut through this imposed level of bureaucracy.  NetGens want the facts at their fingertips, to get to the information at the source, they do not like to be lied to nor the facts distorted or information being denied or obstructed4.  The use of military actors in conveying a message that is not their own but scripted from the Chain of Command will only do harm.  To change this, social media should be used to allow the continued expectations of NetGens in their ability to connect with anyone within the organisations from their Officer Commanding to the Brigade Commander – this will continue to connect them with ‘real people’ bypassing the usual ventriloquist act seen too often.  Exploit social media to give an unrivaled honest view of what life is like, the opportunities, the difficulties, what is going wrong, what is going right, what general life is like; make military people the stars of their own reality, not spending millions of pounds on advertising – let our network generation advertise to potential recruits.  Recruiting and importantly retaining NetGens will need the healthy art of flogging social media.

NetGens have been consistently exposed to marketing outputs from industry, they understand when they are being sold to and don’t trust it, they view it as persuasive recruiting tactics5.  They follow real people, YouTubers, online gamers and reality show celebrities. The military must choose its own reality show stars to promote and advertise military life in a no-holds-barred view of what real Service people do every day in their roles and lives.  Not only NetGens should use social media to this effect but everyone in the military, they must advertise the organisations and units they are loyal to, employing for example video stories to show the uniqueness of working in demanding and exciting environments.  The population witnessed the outcome of the Parachute Regiments interaction with a well-known politician6, a very real example of the military using social media.  Although the message in this video clip was questionable and likely negatively affected the British Army’s reputation, it did go immediately viral, informing the UK population that there are still operations occurring in Iraq of many are likely not to have known.  Furthermore, it provided NetGens with the impression that the Parachute Regiment utilise close arm weaponry, and have humour as a way of life – a positive to be taken from the negative portrayal of the military’s relationship with social media.

Train, equip – and trust – our people

Individuals will of course cause harm, whether intentionally or by accident – humans use it and therefore mistakes are to be expected.  The guidance provided by the British military on the use of social media in its name aims to reduce the impact of potential misuse that may harm its reputation7.  Removing all restraints, giving into transparency in the use of social media, will rely on the use of normal native intelligence by military Service persons that should understand what impacts their messages, views or opinions may have on operational or personal security.  The military employ intelligent people, who are trusted to secure our nation, who are often in harm’s way placing reliance on their judgment whilst on duty; therefore, they should be trusted to apply that judgement and do the right thing whilst their fingers are poised on the social media trigger.  Technical solutions can assist in the assurance of judgement, for example the creation of military independent VPNs available for all Servicemen and women across Defence, reducing the impact and the effects of open source intelligence on personal and operational security.  Cognitive understanding should be a key tenant derived through organised training sessions by experts in the dangers of social interaction from a military environment, delivered by outsourcing that expertise and included in annual military training that is assessed.  Furthermore, NetGens like new technology, they will spend hundreds or thousands of pounds to get hold of the latest smartphone; we must meet this craving by ensuring we keep our sailors, soldiers and airmen informed on the latest capability and include or expose them to how this technology will be employed, and the implications it may have in its misuse.

The future is open and shared

It is time to for the military to evolve as our generations have evolved, if we want to ensure we meet our numbers in the Armed Forces.  To do that the bonds of social media from within need to be removed by lifting all of the rules and throwing caution to the wind; this will help sell the armed forces to the British public through transparency.  Invest in technology that will not only ensure that secrets remain secret but keep our new generations engaged and content.  The best recruiters have always been the Service persons themselves and we have a way of engaging those potential Service persons on an unprecedented way. 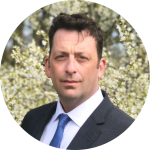 WO1 Yeoman of Signals Chris Brown has served 22 years in the Royal Signals.  Currently he is serving with Joint Expeditionary Forces providing critical communications in support of contingent national, coalition and NATO operations.  His interests include future technology and technical leadership, and he is a STEM advocate.  He is studying for an MSc in Information Capability Management at Cranfield University.

The British Army has a Blackbelt in ‘Bullshito’