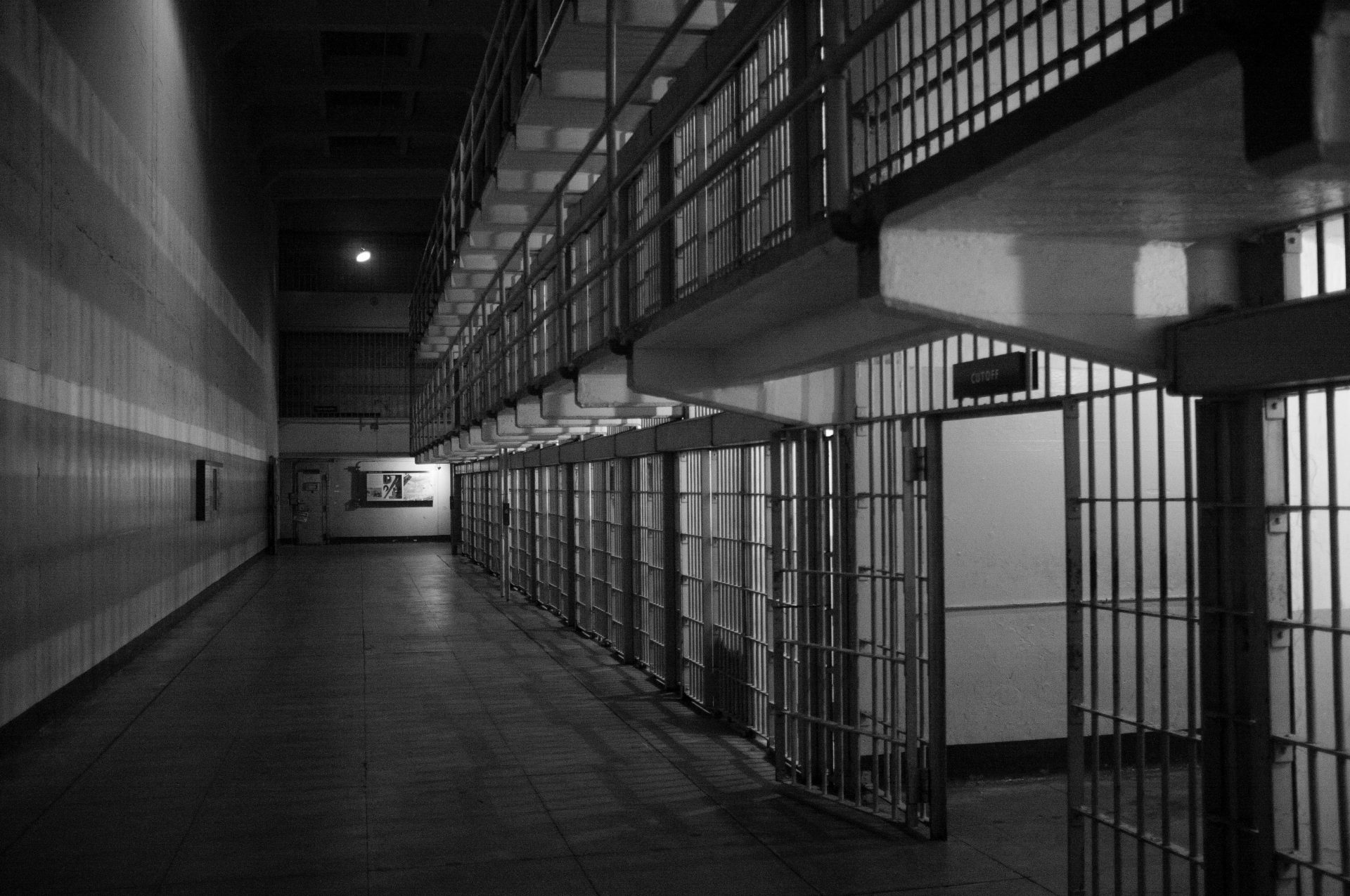 “It was Parris or Prison and the judge said: “son you better make a decision.”

The above lyrics, sang by the lead singer of the Fun Lovin’ Criminals, are autobiographical.  Huey Morgan was given the choice of heading off to Parris Island, the home of the United States Marine Corps recruit training, or to prison.  He chose the former and served in Operation Desert Storm.  A combination of the UK prison population being near an all-time high and the Armed Forces being in a dire manning situation presents an opportunity.  The UK Military, and wider society, could benefit from a similar approach to the one Morgan describes.

The Armed Forces should actively seek volunteers who are about to enter, or are already in, prison. They should targeting those seeking a way out of their criminal past.  Prisoners are, after all, a captive audience in the most literal sense of the word.  This article will show that having service personnel with minor criminal offences isn’t new.  It argues that this proposal could be achieved without additional significant investment. The nation, the Army, and the individual would all benefit.

The current prison population is approximately 92,500.  Of those around 29,000 are between the ages of 18 and 29, the recruiting age range for the Forces.  10,000 of the total population are being held on sentences of 2 years or less.  You can be awarded a 2-year sentence just for carrying a knife and this is not uncommon amongst an urban youth fearful of violence.  If just 2% of this population volunteered per year, and successfully completed training, the Forces would gain the equivalent of the ships company of a Type 45 Destroyer (about 200).  At 6% the forces would gain the trained strength of an Infantry Battalion (about 600).  The potential benefits would be significantly larger if those serving longer sentences were considered for this programme.

“Some of our men enlist… for minor offences. Many more for drink. But you can hardly conceive such a set brought together, and it really is wonderful that we should have made them the fine fellows that they are.“

Recruiting prisoners isn’t new, as is clear in the above quote is from The Duke of Wellington. Drink still stands as a problem. Yet, it could be easily interchanged in a contemporary environment with drugs.  In quote above, the Duke recognises how beneficial service was and it remains true today.  If men like these, the scum of the earth, won Waterloo, then they could be the same men (and women) that help us win the next conflict.

How could this work?

Prisoners could enter a modified initial training progress (phase 1) which would be conducted at the Military Corrective Training Centre (MCTC).  At the end of this process, and if deemed suitable, they could progress to phase 2.  There should be some credit for volunteering; and if prisoners were not suitable they could be given a reduction in sentence for completion of the programme.  Successful crime free time could come with other benefits such as reduction before a conviction is considered ‘spent’.  Should prisoners commit further crimes when in the Forces then their previous convictions could be taken into consideration in the service discipline chain.  If the cumulative effect of their new offences, alongside older ones was serious enough, they could be discharged and sent back to civilian prison.

In 2018, a report by the Her Majesties Inspectorate of Prisons complimented MCTC on a ‘culture [that] is incredibly positive’.  This is in stark contrast to reports from most prisons where poor conditions, violence, and abuse prevail.  This would give volunteers a good option to exit a destructive environment into a much more positive one, which provides paid employment by default at the end of it.  MCTC has a maximum capacity of 332 yet it routinely only holds around 50 inmates.  On a purely practical question, MTMC can handle the proposed 200 additional trainees. As an establishment, MTMC it is already set up to deliver basic military training.  The Forces could convert part of the capacity to train volunteers for the programme.

There wider societal benefits of this proposal are clear.  It costs £22,933 to keep someone in prison in England and Wales.  A newly qualified service person pays around £2,550[1] in tax and other deductions.  This means that the country would be about £25,000 per year better off for every prisoner who served.  In aggregate, this could be anywhere between £5 Million and £15 Million.

Others benefits would include a reduction in re-offending rates.  In 2017, the re-offending rate was a staggering 64.4% across ex-prisoners who had served sentences shorter than a year.  A recent Economist podcast discussed Liberian civil war soldiers who were given money, training, or money and training.  The researchers then studied the cohorts over the next year to see how effective the programme was and if they returned to fighting.  Those that received both money (pay) and training (at MCTC) were the least likely of the three groups to return to crime.

The media will draw parallels to press-ganging, taking the Queens Shilling or the Vagabonds Act of 1597.  This would have to be a purely voluntary programme so these comparisons would be unjustified. Throughout the press, cheap newspaper headlines could also be a problem. On the other hand, the readership of such publications, particularly the older readership, are supportive of some sort of national service anyway.  This voluntary programme is in some ways akin to this and is likely to settle on a position of strength.

Recruits may also be subject to bullying and social pressure from both inside and outside the Forces.  Colleagues may use their past, which will inevitably come to light, against them.  They will need to be additional pastoral care from the unit welfare staff. Perhaps even an organisation separate from the chain of command to ensure fair treatment. External influences could compound the draw to return to old friends, and past behaviours.  The services must guard against it.

The role of service discipline

As an extreme solution, ex-prisoners could be placed under service discipline by the chain of command. For example, a restriction of privileges could be used to prevent vulnerable ex-prisoners from returning to their old life.  They could be subject to curfews requiring them to return to their training facility as opposed to being able to travel home on weekends off.  At the end of phase 2, they could deliberately be sent to units who are deploying abroad to give them a good length of time away from the people they previously associated with.

These pre-conditions would have to be clearly laid out to potential volunteers. Arguably, this is harsh relative to the rest of the training population. For volunteers, however, this would be a small, short term, price to pay for a new career.

There would need to be restrictions around the roles available to these individuals.  Any Police role would clearly not be acceptable.  As would roles requiring enhanced security clearance, handling cash, sensitive material, or significant quantities of ammunition.  Someone with a driving conviction would not be a suitable candidate for a Logistic Branch.  Common sense would need to prevail.  It is for the Forces to decide if they are willing to trust their training and ethos and if they are willing to take the risk.

Recruiting from prison would be win-win scenario.  The Forces win by gaining access to a new recruiting pool.  Individuals win through meaningful employment and having the values and standards of the Forces instilled in them.  Society wins by reducing the number of young people likely to re-offend and changing a portion of the prison population to taxpayers.  If individuals with minor offences were good enough to fight for Old Nosey, then they are good enough to fight today.

What has the National Army Museum ever done for us?