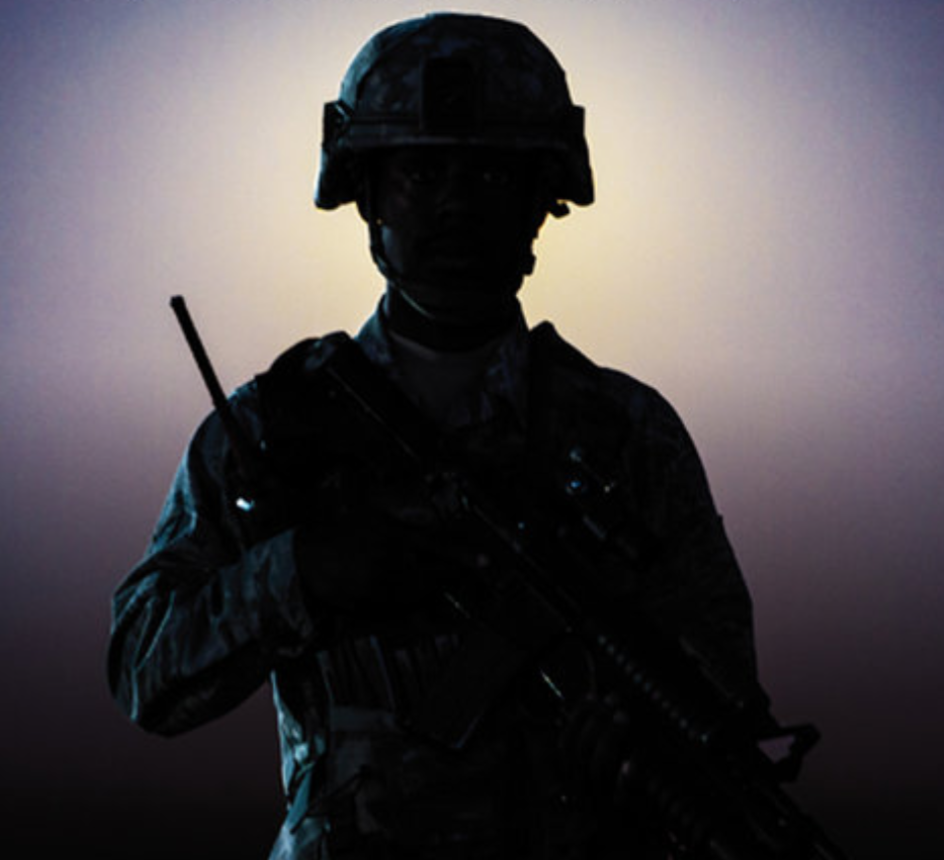 Military ethics is not what you think it is….

For anyone with even a passing interest in military ethics this book is a must. Why? Because not only does it address virtually every topic one might wish to see addressed, it does so from the point of view of the military virtues and their application. Each of the main chapters comprises an overview and two case studies. Whether one is approaching the book from the point of view of moral theory or of moral practice, each chapter therefore makes excellent and stimulating reading. I recommend the book not only to those with a special interest in military ethics; after all, anyone interested in ethics is interested in examples of the application of ethical thinking, and here we have exactly that.

In short, this is a fascinating compendium of work on military virtues. It is beautifully and gloriously old fashioned: the virtues discussed in these pages include (in addition to the usual suspects of courage, loyalty, and obedience) justice, wisdom, honesty, integrity, perseverance, temperance, patience, humility, compassion, discipline, and professionalism. Some items on this list might seem odd to those more familiar with the merry go round of courage, loyalty and obedience: but herein lies the book’s strength. It is precisely because it is old fashioned that the book is up to date. That sounds paradoxical, but it isn’t.  Although the study and development of virtues has become integral to military ethics in recent years, the virtues on which most emphasis was laid tended to be the triumvirate singled out above. But this approach begged the crucial question (the question of which virtues should soldiers develop) by simply presupposing that we are only concerned with one or two obviously military virtues. But what rounded character, whether in a military or another context, was ever made up of people who were only loyal, obedient and courageous? Soldiers are not only soldiers; their military virtues grow in the soil of their already existing character. Further, while it might be that certain virtues will be developed further and deeper in certain professions, it does not follow (without further argument) that any profession, military or otherwise, can afford to dispense with any particular virtue. There may or may not be (as Aristotle argued) a unity of the virtues: but it is surely plausible to assert that there are strong connections between virtues. Hence simply to abstract a small set of them for special consideration is likely to lead to distortion both of those virtues and also what their bearer requires to be a virtuous agent. There is, then, good reason for being alive to a wider range of virtues than those normally invoked under the heading of ‘military virtues’. The authors in this volume make good on this promise by providing well written, well argued and (not less important) engaging and interesting responses.

So much for the positive case for discussion of the virtues. But let is quickly face two sceptical positions. The first sceptic might suggest that military ethics (and business ethics and similar conjunctions) is simply a contradiction in terms. But we all know that this is a cynical (not to say fatuous) and rather boring response. The same people would presumably say the same about military virtues. For example, if one starts from the premise that all war is wrong (and therefore all killing in war is wrong) all military virtues would have to be regarded as vices plain and simple. A writer on the topic of this book has to logically clear the space for military ethics in order to permit the discussion of the detail of those ethics, including the role of the virtues within them. Of course from point of view of everyday life there is something distinctly odd about having to do this: if situations of life and death don’t attract ethical thinking it is hard to see what should. The real point here is to reinforce a point brought out in the book, i.e. that there is a strong link between just war theory, in its trinity of jus ad bellum, jus in bello, and jus post bellum and consideration of the virtues. If one accepts that there is a legitimate discussion of the ethics of going to war, conducting war and concluding war, one by the same token must accept that there can (and should be) discussions of the virtues appropriate to decision making and action in relation to war.

The second sceptic might ask of the title of the book: why virtues? why not values? The answer is given in the introductory chapter on ‘Virtues and Values’. We have become only too familiar with the idea that all we have to do in search of ethical success is to inculcate values and ingrain adherence to a code (perhaps a code of honour) and a set of values. We also know that this is not sufficient, and hence the value of this book lies in the recognition that we have now gone beyond that rather hopeful, if impracticable, approach. And although the reasons for its inadequacy of that approach are many, one stands out as logically prior Values (like rules and principles) require understanding, interpretation and judgement for their practical enactment. This in turn presupposes a rational agent able to understand, interpret and exercise judgement: such an agent we call a phronimos, someone able to exercise phronesis or practical wisdom. And with that we are on the path to the virtues: values as slogans take us nowhere; values as exercised by the virtuous agent take us where we need to go. We need virtues in order to enact values and therefore virtues are indispensable. It is difficult to pick out highlights from the book as it covers so much ground and so well. I was struck by the discussion of obedience, which does an excellent job in examining obedience as a rational activity in relation to legitimate authority. Equally, I was enticed by the discussions of perseverance, patience and compassion. This was partly because these are less often discussed in the literature than the more well known military virtues; but I would be misleading the reader if what I initially alighted on was taken as indicating any weakness or lack of interest in the other topics covered in the book. 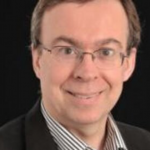 Prof. James Connelly is a Professor of Political Theory, an Executive Editor of the International Journal of Social Economics , the Deputy Director of the Institute of Applied Ethics and a Director at the Centre for Idealism and the New Liberalism