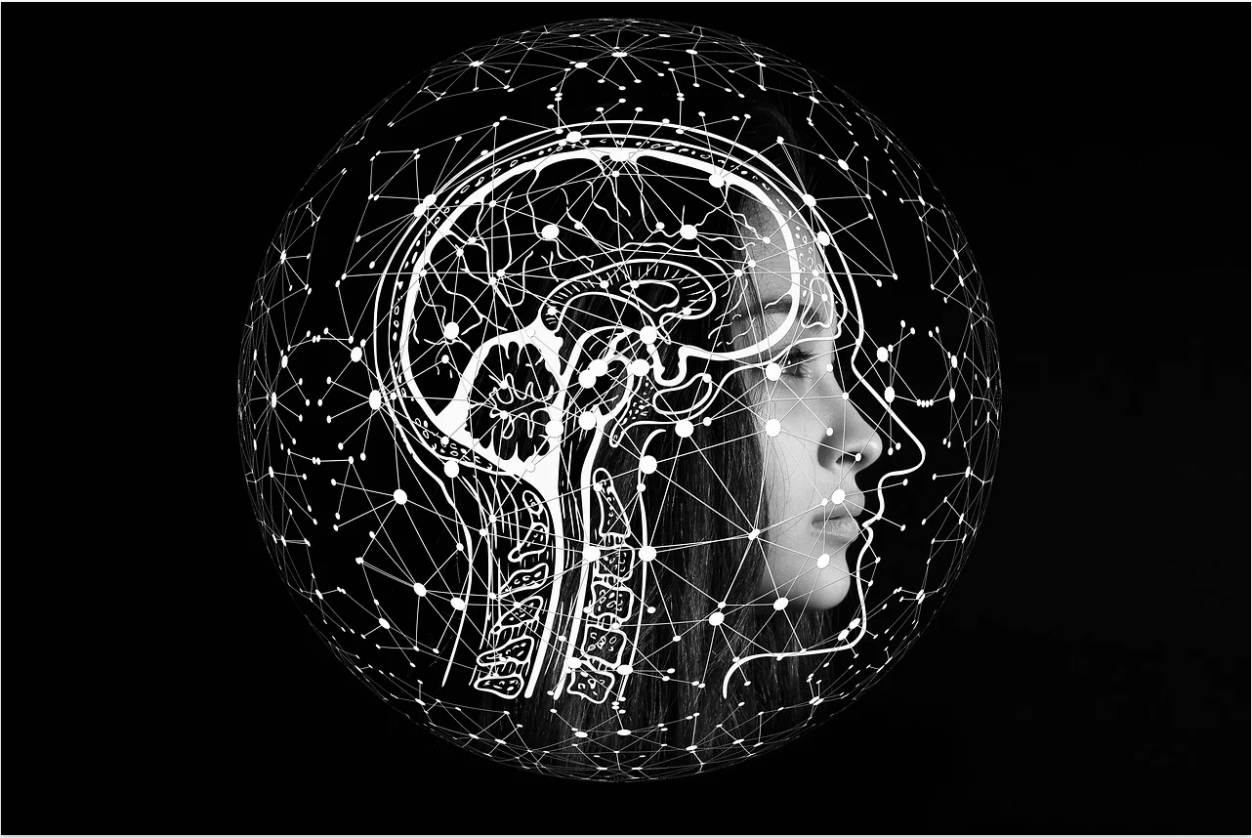 In November 2008, ten members of terrorist group Lashkar-e-Taiba carried out a devastating attack in Mumbai. These men fought an extended battle with Indian security forces and when the dust settled, dozens lay dead including all but one of the attackers. Several reports have since claimed that post-mortems on the terrorists identified trace amounts of LSD, cocaine and steroids1. Whilst not conclusively proven, it is but one example of an enduring relationship between conflict and drugs.

As far back as the time of the Vikings, the use of drugs in combat has been recorded. When these groups conducted their raids, they supposedly used the Amanita mushroom for its psychedelic and dissociative properties. However, combat drugs should not be dismissed as historical trivia, but rather examined in the context of modern armies. This article will discuss the use of drugs by fighting forces in recent history and examine the relevance to the understanding of the modern military leaders. The term drug will be used to refer to any substance designed to produce a psychological or physiological effect on the user.

The Wehrmacht – A Modern Example?

It is common knowledge that drugs played a role in the early tactical successes of Nazi Germany. Indeed, there is an argument to suggest that the invasions of Poland and France were fuelled by the issued drug Pervitin2. Produced primarily by the German manufacturer Temmler, this substance was marketed to soldiers as Panzerschokolade and Stuka-Tabletten; Tank-chocolate and Stuka tablets respectively. This substance was the commercial adaption of methamphetamine hydrochloride, a powerful stimulant that affects the central nervous system. It has been known to elevate the mood of the user, whilst increasing concentration and energy for a short duration. The packaging itself described the product as an ‘alertness aid’, and the distribution of these tablets in their millions suggests that the military leaders considered it important to the war effort. The use of Pervitin was so prevalent, notably in the rapid German advance through the forested Ardennes, that British newspapers described it as a ‘miracle pill’3.

In the early stages of WWII, the German Army were successful not least in part to the element of surprise. The culture and doctrine of the Wehrmacht promoted this, as well as effective manoeuvre warfare. It is difficult to attribute the use of drugs to same extent. However, the ability to stay awake and alert for longer has military advantages. At the tactical level, a fighting force can exhibit greater levels of endurance that their opponents. This may contribute to a successful action, although it is challenging to quantify. In terms of planning, the effects of Pervitin are likely to increase the speed of the user’s OODA (Observe, Orientate, Decide, Act) Loop. Consequently, a planning team using Pervitin will be more effective than their adversarial counterparts. The key factor here is human ability. True, it is a minor factor when examining the broad scope of military campaigns, but if enhanced human ability is extrapolated across thousands of combatants then it becomes far more potent. Indeed, Clausewitz claimed that to destroy the enemy’s will to fight was tantamount to winning the war. When substances such as Pervitin are used to enhance the will to fight, then by that argument it is harder to defeat an enemy using drugs.

There are of course disadvantages to the use of such substances, and Pervitin is no different. Over time, psychosis and various ailments linked to prolonged use developed in the majority of those who had taken the drug. The sad fact is that many German soldiers are likely to have begun to experience such issues just in time for the 1941 invasion of the Soviet Union. Despite the significant disadvantages of prolonged use, modern military leaders must be mindful of the success enjoyed by the German Army from the use of Pervitin and expect the same from adversaries. This was not an isolated phenomenon in the twentieth century.

The widespread use of drugs by combatants was also seen in the Vietnam War. Despite regulations to the contrary, as many as 10% of American soldiers serving in this conflict were addicted to heroin. Further, soldiers used other substances including speed, painkillers and steroids4. Unlike the systematic distribution of Pervitin by Nazi Germany, the use of drugs in the Vietnam War was haphazard, driven by individual desperation or boredom. This practice, reflecting the Viking use of psychedelic mushrooms, was also intended to subdue the effects of combat stress and prevent subsequent mental breakdowns. Once more this relates to the concept of human ability, in this case preserving the will to fight and the maintenance of morale. The care delivered to soldiers suffering with mental illness has improved over the subsequent decades. This is evidenced with positive initiatives such as the medicine ball challenge5 and the increasing awareness and understanding of mental illness. In the case of those who have experienced traumatic stress, the support now offered to serving soldiers is more effective and long-lasting than the use of drugs. That said, due to the quick-win nature of certain substances, the continued use of drugs to give combatants a short-term advantage can be expected in the modern world.

One of the most recent examples of such use is the psychostimulant fenethylline. This drug, along with the amphetamine known as captagon, has been used extensively by fighters with the Islamic State of Iraq and the Levant6. Like Pervitin and the assortment of drugs used by American soldiers in Vietnam, these drugs are intended to keep individuals fighting for longer. Indeed, there are many accounts of Kurdish survivors describing ISIS fighters taking multiple pills to enhance their fighting ability7. These accounts describe combatants able to remain focused and awake for days. Similar to the use of Pervitin, drugs were used by ISIS combatants in conjunction with swift offensive action. Used in such a way, drugs are a force-multiplier. However, as history has shown there are severe side effects including psychosis and cardiovascular illness.

Soldiers have always sought to have an advantage in combat. Like body armour or new weapon systems, there are a number of substances that can be bought off the shelf. Drugs are a part of the contemporary operating environment, from the United States Air Force issuing cognitive enhancers such as modafinil8 to their pilots, to the use of fenethylline by ISIS. Consequently, there is value in considering the use of performance-enhancing substances by our own troops. The research into modafinil by Defence contractor QinetiQ, on behalf of the UK government9 was a recent example of this initiative. However, the stigma in the public eye around illegal substances creates a reluctance to pursue such plans. There must be a policy of zero-tolerance around certain drugs, as the values and standards of the British Army are incompatible with the behaviours and culture often linked with users. However, history has shown that drugs are force-multipliers through enhancing human ability. As such, the advantages of using substances must be considered.

British military doctrine describes adversaries in the future operating environment as hybrid opponents. The use of drugs to enhance their fighting power is one aspect which supports that definition. Indeed, the use of drugs has been so widespread in conflicts that modern military leaders must be prepared to operate in an environment where human ability might be advanced or unexpected. This factor, that of the artificial enhancement of human ability, is often understated in military planning. In fact, if human ability is a variable factor that can be enhanced through substances and directly affect the outcome of operations, it must be considered with equal importance alongside the dimensions of land, air, sea, cyber and information.

Tom commissioned into the Royal Military Police and was fortunate enough to command soldiers on close protection tours to the Sudan and Tunisia. He is continuing his military service in the Education and Training Services.