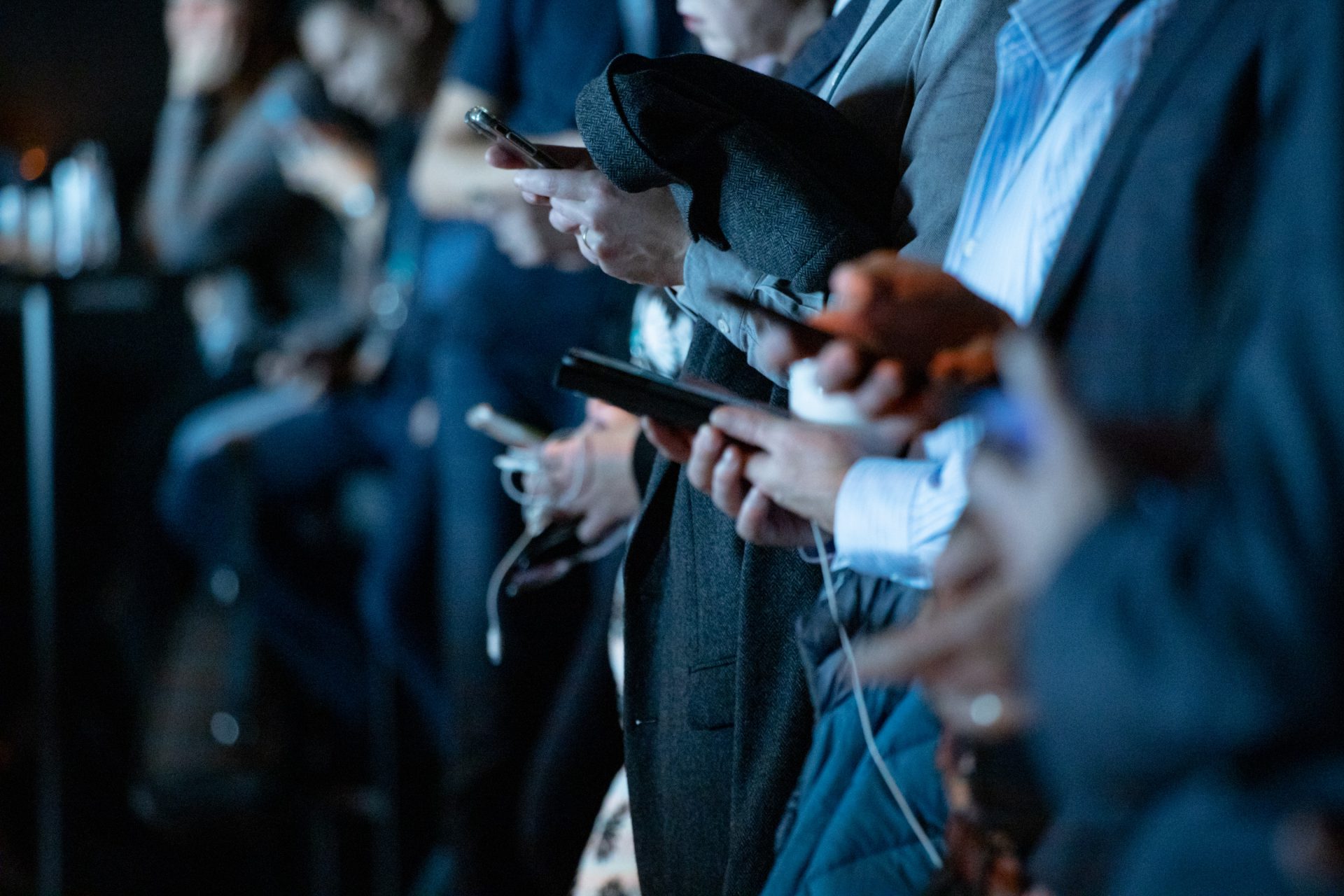 Prior to September 2018, Defence rules required any communication with regional, national, or international media to be submitted for approval in London in advance.  This remained Ministry of Defence policy even after the arrival of social media and hugely constrained the ability of commanders to influence the narrative in a timely manner.  It frustrated serving personnel and journalists alike.  Attitudes towards communications, and particularly social media have since changed; The high profile release of the British Army social media policy on 1 Sep 2018, or the Royal Navy’s recent use of social media are both good examples of what can be achieved by easing the rules.

Modern social media policy has been hugely beneficial to operational commanders and senior Defence leaders. They have used the freedoms to contest negative narratives in real time, encourage recruitment, and advertise the ‘brand’. In addition, it has enabled a dialogue between the lowest ranks and the most senior; it can only be positive.

The Army’s social media guide is clear that “some of our best received communications are created by more junior ranks using digital channels in an authentic manner”.  What juniors say is often more believable and therefore more powerful than prepared statements by senior officers.  However, the most significant benefit of junior ranks engaging is scale.  And in the world of social media, scale and repetition are key to ensuring that messages meets their aim.  If Defence can encourage more people to use digital channels effectively, it increases the number of ways to get its message out.  There is a reason Russia operates a ‘fire hose approach’ to Information Operations, the saturation effect is especially effective.  More subtly, if Defence increases the range of its social media output, it will demonstrate that it is open, diverse, and welcomes all.

One critical point in the Army social media guide is ‘The Army is a national institution…its reputation must be looked after to preserve its credibility as a fighting force, its freedom to operate and its attractiveness as a modern employer’.  The same applies to the other services. Mistakes on social media are by definition very public, a lesson learned by both Commander Field Army and Commander Home Command who have both made very public Twitter mistakes.  More concerning are damaging, and potentially illegal, posts on social media by identifiable members of the service such as the recent case of a soldier investigated for a tweet targeted at the MP Angela Rayner.

The challenge, therefore, is to maximise the number and diversity of social media users whilst using policy to regulate and de-risk any self-inflicted injury.  The Army social media guide is an important step forward but it’s especially important to have effective policy.  The current policy is simple, but at 12 pages is offputting and too long for a generation whose attention span is increasingly limited to 140 characters.  It is also a lesson that’s been learned before.

The lesson from Northern Ireland was learned through hard, bloody, mistakes.  The so-called Yellow Card, the rules of engagement whereby lethal force may be used initially ‘contained 21 distinct rules but was considered to be too detailed and complex to be readily intelligible and suitable for use by most ordinary soldiers’.1 Indeed, it was acknowledged by the official history of the conflict that ‘since it was written with legal purposes in mind it was not generally found to be user friendly; at least in the early days’.2  The same can be said of defence social media policy today.

The Yellow Card was revised four times between September 1969 and November 1971, and twice more in July and November 1972; presumably to aid soldiers operating in extremely challenging circumstances.

The Yellow Card, subsequently re-named ‘Card Alpha’ was amended to only contain six rules in 1980.  The lesson to take is that there needs to be clear, simple, and short guidance; Card Alpha provided that for the use of force.

A Model for Social Media?

This is the model and format that the social media guide should take, perhaps as an annex to the existing guide.  There is no suggestion that the social media guide should be dumbed down, diluted, or important elements ignored.  The 142 page Joint Services Publication (JSP) 398 on rules of engagement doesn’t preclude the relevance of Card Alpha and they are mutually supporting.

My suggestion is an authoritative version of Card Alpha is made for engagement on social media to supplement and reinforce the policies and advice in the guide.  The next Card for JSP 398 alphabetically would be ‘Echo’, which seems a name well suited to the echo chamber of social media.

Figure 1 is a first draft attempt at what Card ECHO might look like.  It cannot be as definitive as Card Alpha but will provide a quick and easily digestible reference document.  It will also evolve, as the Yellow Card did, based on identified good practice and mistakes.  A quick user guide, with key rules and principles has been proven on operations as good practice.  Given the benefits of using social media in the ‘digital age’ both on operations and at home, we must learn the lessons from Northern Ireland and provide the policy and advice in a format that works. 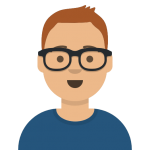 Tom is an Army Officer, a former Adjutant and Officer Commanding. He has served in Joint and Single Service Headquarters and on operations worldwide.