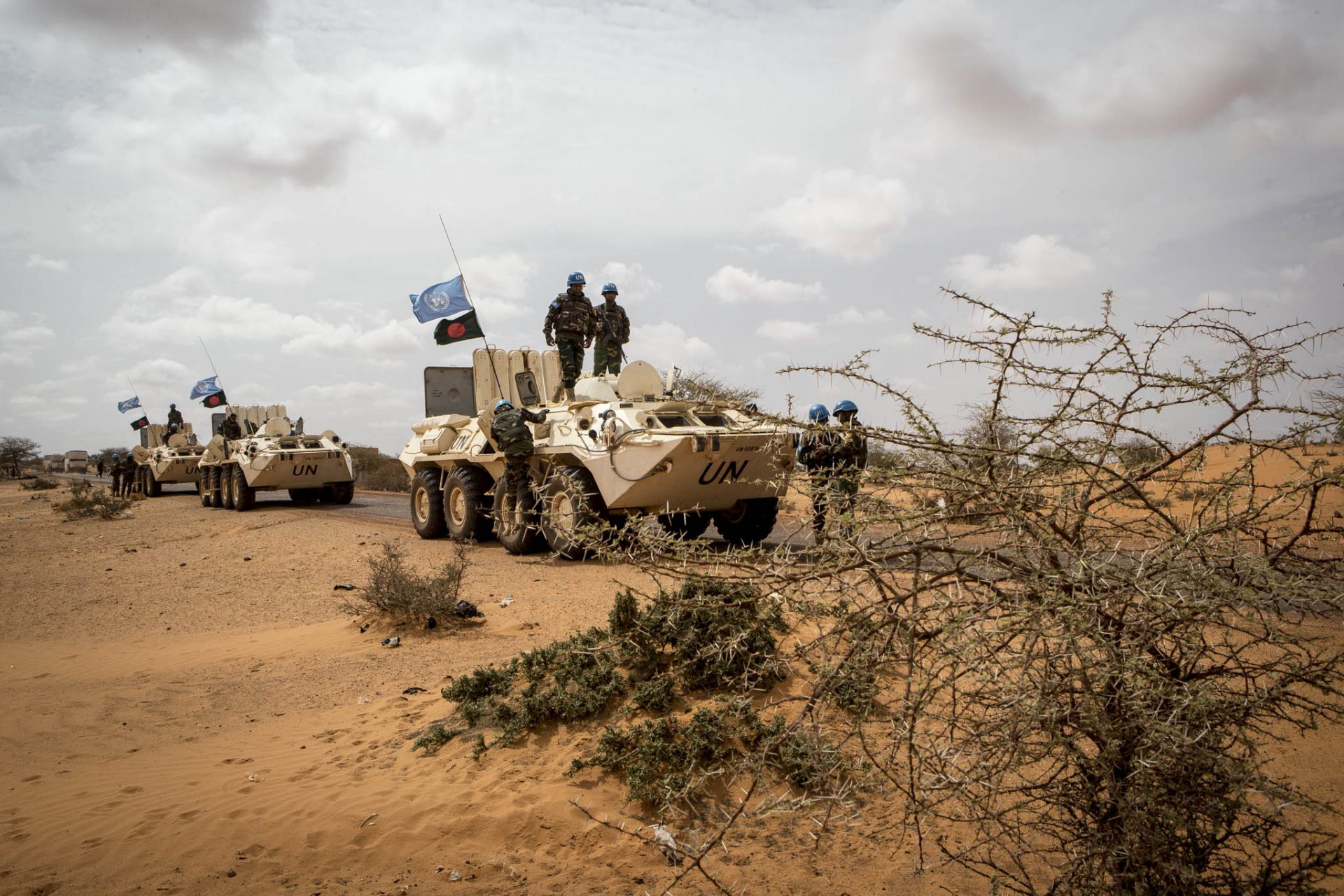 The UK Government’s decision to deploy an additional 250 soldiers to join the United Nations mission in Mali (known as MINUSMA) might be in Britain’s security interests. Firstly, because it is important to counter the spread of terrorism in Mali, and secondly because supporting France is consistent with the UK’s wider security goals. Such deployments display the UK’s commitment to international security and may well form a critical part of its post-BREXIT diplomacy.

There is no denying that the security situation in Mali is getting worse. The United Nations highlighted the situation in December 2019 citing rising levels of violence. The rise of al Qaida and Islamic State affiliates should be a direct concern for UK security interests. The crisis, moreover, has already crossed borders and now affects neighboring Niger and Burkina Faso. It’s easy to think of the security situation as falling dominos scenario, but this is not the right metaphor. A better metaphor for understanding the situation is that of a metastasizing cancer. Provoked and accelerated by Islamist groups aligned with either al Qaida or the Islamic State, the insurgency feeds off local conflicts and resentments. The insurgency in Mali takes advantage of weak state structures and inadequate local security forces.

Without international support the situation almost certainly will get worse. It has the potential to all but kill off Mali and Burkina Faso as functioning states, leaving rump nations consisting of the capital cities and surrounding territory, and to spread to coastal countries like Ghana, Ivory Coast, and Senegal. The resulting population displacements, which already are underway, will heighten the migrant crisis afflicting Britain and Europe. In the meantime, the growth of al Qaida and Islamic State affiliates could translate into terrorism against Britons at home or abroad.

Attempting to fight the insurgency is a panoply of local and international actors who are applying a combination of support for development and improved governance, security force assistance, and direct military operations. Among those focused on security are MINUSMA, with 12,000 soldiers deployed, whose basic mission is to provide security to northern Mali’s population; the French military’s Operation Barkhane, which consists of 5,100 troops backed by seven fighter planes, three armed drones, and a few hundred armored vehicles; and the European Union and the United States, which are operating training programs and efforts to strengthen governance and foster development.

The objective behind all this activity is to, at the very least, buy time for Mali and its neighbors to develop sufficiently capable security services to permit the reduction of MINUSMA and Barkhane, and for them to engage in political processes that will help them resolve conflicts peacefully.  These missions are working with the security services of Mali and its neighbors, in particular the members of the Sahel G5. Sahel G5 is an international organization which includes Burkina Faso, Chad, Mali, Mauritania, and Niger formed in 2014 to better co-ordinate the fight against jihadist organizations in the region. The Sahel G5 now operates a Joint Force, active in Mali, which its primarily French sponsors hope will help enable the five countries’ armies collectively to be greater than the sum of their parts. This is not easy, and it cannot be done overnight. The G5 are, after all, among the poorest and least developed nations in the world, and their armed forces fundamentally lack the capabilities and the capacity they need to prevail.

That the crisis is getting worse despite MINUSMA and Barkhane suggests that more needs to be done. It also suggests that MINUSMA, Barkhane, etc., are imperfect. Indeed, there is much to be said about the flaws of MINUSMA. Those flaws should not, however, detract from MINUSMA’s necessity, or the positive value of its contribution. MINUSMA operates in a particularly difficult environment. The sheer scale of Mali, the absence of roads in Mali’s vast northern regions, and the extreme climate exceed the logistical and mobility capabilities of many contributing countries. Conducting what amounts to counter-insurgency operations in such an environment also demands robust intelligence, surveillance, and reconnaissance (ISR) capabilities; suitable vehicles; the ability to conduct long-range patrols to support the ISR requirement and be the force’s eyes and ears; expertise with working with and training local security forces; an understanding of how to interact appropriately with local populations; and skill mitigating the risk posed by IEDs.

Within MINUSMA, some contingents meet MINUSMA’s requirements better than others, and historically Western European contingents have made particularly valuable contributions. Many have provided helicopters, which are priceless for operations in Mali. The UK has already provided heavy lift helicopters in direct support of the French deployment. The Dutch and the Swedes have also supplied long-range patrol capabilities and made vital contributions to MINUSMA’s ISR.

What can the UK offer?

The British deployment currently being discussed would fit well into MINUSMA’s operations by meeting the key requirement for long-range patrolling, which supports the ISR requirements and also demands deft handling of interactions with locals. This is something the British Army is good at, probably better than most. The risk of casualties is real, an issue which has been highlighted in the British debate. Yet, Mali remains a less lethal environment than either Afghanistan or Iraq. One reason is that the adversary generally is less capable than the Taliban. The lack of roads also makes tactics such as roadside bombs less effective. This is not to say that IEDs are not a threat, but it is one that British forces have considerable experience in countering from recent operations.

Deploying to Mali would also comfort France, which has been calling for help. Britain would thereby signal to France, its closest and most militarily powerful European ally, that their alliance is very strong, BREXIT notwithstanding. This relationship has value, especially now that the United States’ commitment to its alliances appears less clear. If the UK cannot count on the United States in a crisis, then reinforcing relationships with European allies can only be a positive step. Conversely, the French, with a similar relationship with the UK, know they can turn to Britain for support. From a political strategic point of view, a British deployment is a win-win scenario.

Since the Lancaster House Treaty signed by the UK and France in 2010, the conviction that the two countries need to be able to go to war together (and not within the context of a NATO operation) has fueled the establishment of the Combine Joint Expeditionary Force (CJEF). The CJEF, more a capability than an actual force, is the fruit of an intensive effort on the part of the two nations’ militaries to learn to deploy and fight together. This development has required ironing out a myriad of doctrinal, practical, and technical problems (like, how to call for fires, how to share information given different classification levels, etc) as well as simply building strong personnel relationships. The CJEF is a real achievement; it is a strategic asset. While no one is calling for deploying the CJEF to Mali, its existence underscores the rationale that sending a few British units to support, directly or indirectly, a French-led.  Although it might not be enough, at least it can be said that 250 British soldiers, given their abilities, certainly will help MINUSMA.

Michael Shurkin is a former senior political scientist at the nonprofit, nonpartisan RAND Corporation.  He is currently an independent security analyst.

A Fourth Service for the Fourth Generation of Warfare