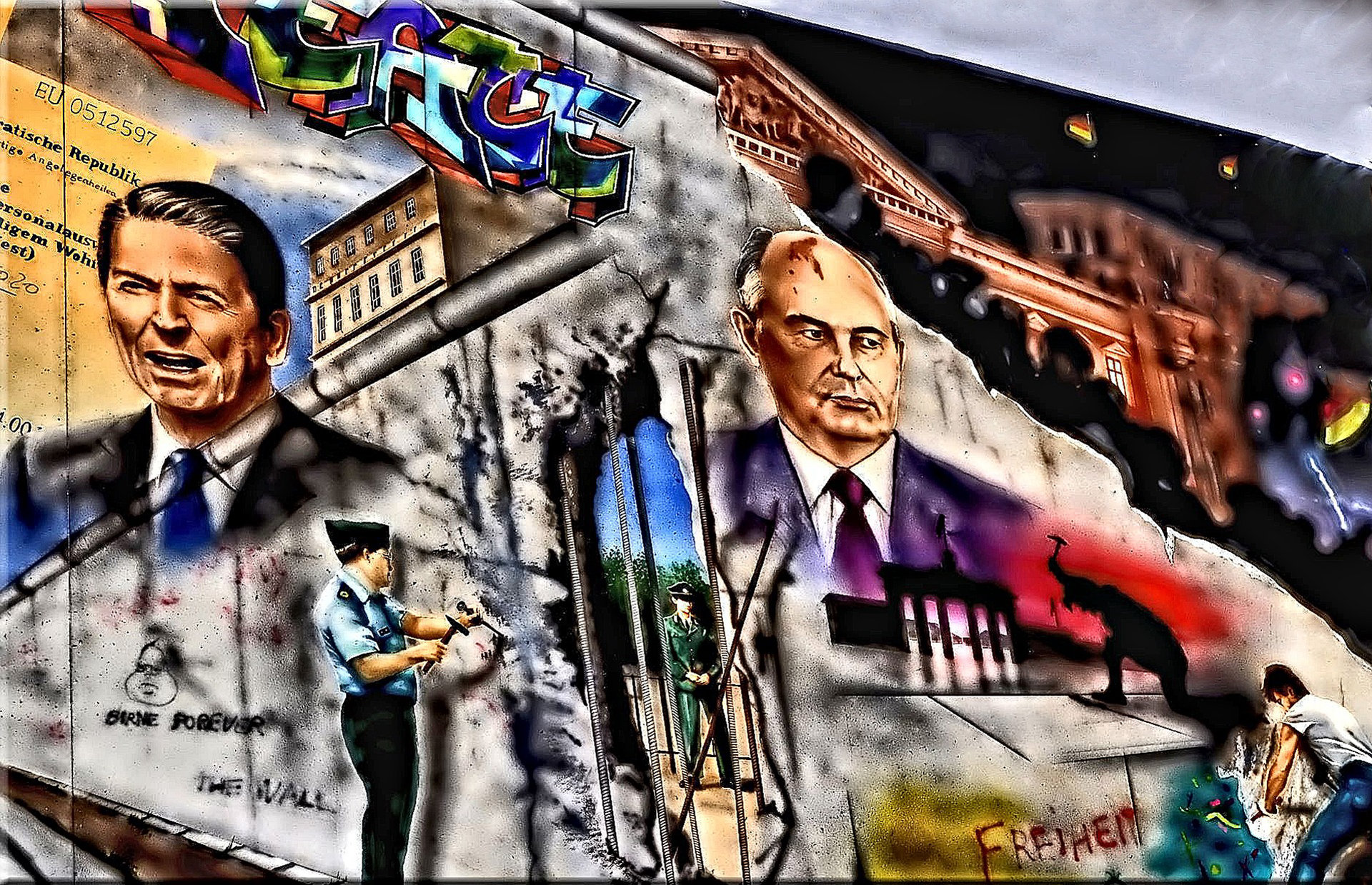 Motivations, Mechanisms and Metrics in a Command Structure.

“Why does London have no queues for bread? Back in Moscow, our finest minds are working on the bread supply system, and yet there are such long queues in every bakery and grocery store. Please take me to meet the person in charge of supplying bread to London. I must learn his secret.”

This quote from Yuval Noah Harari’s book entitled Homo Dues depicts the visit of a top Gorbachev aide to 1980s London. The visit is intended to improve Soviet understanding of Thatcherism and build relations between the UK and the USSR. The aide is given an extensive tour, meeting professors and entrepreneurs, visiting the London Stock Exchange, the London School of Economics and several top banks. Despite all the cutting-edge theories and ideas that were shared, Gorbachev’s aide is most impressed by the lack of bread-lines. This series of blogs asks what military command and control can learn from market-based versus command economies. Economies are systems for the allocation of resources, and some systems have been proven to be more innovative, adaptive and agile. If we consider UK Defence as an eco-system, what concepts could provide the UK with a decisive advantage by creating a more innovative, adaptive and agile environment?

The answer to the aide’s question, of who is in charge of bread supply, captures the essence of Western success in pursuing a market-based economy and Soviet demise as a result of failings in its command economy during the Cold War. In a market economy, who is in charge of bread supply? The answer is no-one and everyone because supply and demand are moderated by price – and part 1 explores the nature of money in decision making and resource allocation.

In a market economy if an economic actor can create a more efficient mechanism to produce goods or services than its rivals then it will profit from this, and may render its rivals bankrupt. In this context, efficiency is a systemic outcome of a competitive process rather than centralised system design through command hierarchy. Moreover, in contrast to command hierarchy, ‘capitalism processes data by directly connecting all producers and consumers to one another, and allowing them to exchange information freely and make decisions independently’.1

Money forms a central element in the market economy exchange process. The value of money comes from a shared understanding among all people that money has value, and a trust that it will continue to do so. When we look at the use of money on a national scale, we can see that it is not a resource or service. It is a means of prioritising and making allocation decisions and, as money flows through the system, a means of delegating those decisions to government bodies, private organisations and individuals. Money provides a motivation. This is not just at an individual level, nor is this a euphemism for greed. A business may want to provide a certain good or a service; however money will provide feedback from customers. A product or service that is needed more, or wanted more, will generate more money. In doing so, the business is motivated to provide the services that people want and need. In contrast to hierarchical command structures, output in markets is not guided through central direction, it shaped by requirement (demand) and provision (supply) across the network.

Inputs are, in turn controlled by market forces. Businesses and individuals are also motivated to be efficient. While a task may be easier by allocating more people to it, if a business is less profitable then it will find ways to become more efficient. This could involve investment in systems that improve productivity or replace people. Ultimately, a lack of profitability may force difficult decisions. A business may have to cut unprofitable activities or infrastructure, even if its own judgement values them. Feedback from the network is the acid test, and money provides the motivation to respond to that feedback.

Returning to the concern that preoccupied Gorbachev’s aide, if a bakery in a market economy can produce 10,000 loaves of bread more efficiently than 10,000 individuals on their own can make them, the money and profit motive will adapt the system to create a bakery. If a bakery charges too much for bread, a competitor will provide a better service. If a bakery over-produces they will lose money and be incentivised to moderate production. If it is more efficient for a supermarket to scale up production to a national level and offer bread alongside many other products, then the system will adapt. This creates continual adaptation and innovation, delivering ever more efficient outcomes that maximise the welfare gains of consumers. Money is not the resource; it is the tool that delegates the thousand, or millions, of decisions that drive this process. Money facilitates a complex response, well beyond the understanding of a single mind. It is a response that even a collection of Moscow’s finest minds could not muster. If money and the market are a tool, rather than a directly useable resource, we can analyse the functionality of that tool. In doing so, we could understand what functionality a military would require to transition from a hierarchy to a network, and harness the power of distributed data processing.

This raises important observations for national defence organisations. The UK military exists as a command hierarchy, both in the ranks of personnel and the structure of component Headquarters. This is not unique to the UK, most militaries utilise this structure in some form. The UK public sector spending on Defence for 2020 is £55 billion – a budget approximately equivalent to the nominal GDP of countries such as Ghana, Bulgaria or Panama. These figures give a sense of scale to the UK military enterprise managing a resource allocation more akin to a national economy than a commercial organisation.

If UK defence puts its finest minds on the problem, it may still face the challenges described by Gorbachev’s aide. The impact will be more subtle than bread queues but resource allocation will lack the dynamism, flexibility and agility of a market economy. Resource allocation includes personnel, equipment, infrastructure and individual and collective training opportunities. The finest minds in UK defence cannot process the data required, they are inferior to the collective power of all minds enabled in a network. To harness that network effectively, requires the correct motivation, mechanism and metrics.

Without a motivation, each node of a distributed Defence network would lack direction. Shaping those motivations, those incentives would allow senior commanders to retain control within a delegated, distributed model. There must be focus and feedback to ensure that each node is delivering what Defence needs. This motivation prevents over resourcing of inputs or resource wasted on undervalued outputs. A mechanism is needed to enable exchange. Without this mechanism, local leaders are powerless to implement change without time consuming, costly recourse to a central command. And the network needs metrics to compare value judgements of inputs, outputs and overall health. Without these functions, delegation and empowerment are chaotic and uncontrolled.

A command hierarchy does provide these functions but there is a bottleneck on the volume of data that it can process. To unlock the power of the network, Defence must find its own tool. A Defence that could harness its people and resources in such a manner would be a world leader. Harari suggests that capitalism outperformed communism because it could better process complexity. That people were arranged to create distributed data processing rather than centralised data processing was decisive. A military that could harness distributed data processing through its people would have an edge in decision-making, efficiency and agility. In a modern technological-driven era, that is decisive.

This essay is part 1 of a 3 part series.

Scottie Mac is an RAF Wing Commander with 11 years of experience on frontline RAF squadrons, followed by staff roles in joint headquarters. He recently completed a Masters by Research at KCL, as a CDS scholar on Advanced Command and Staff Course. His academic focus was on decision-making networks, hierarchy, individual incentives and organisational evolution. The opinions expressed in this article are the author's only and do not reflect the position of the RAF, KCL or the MOD.