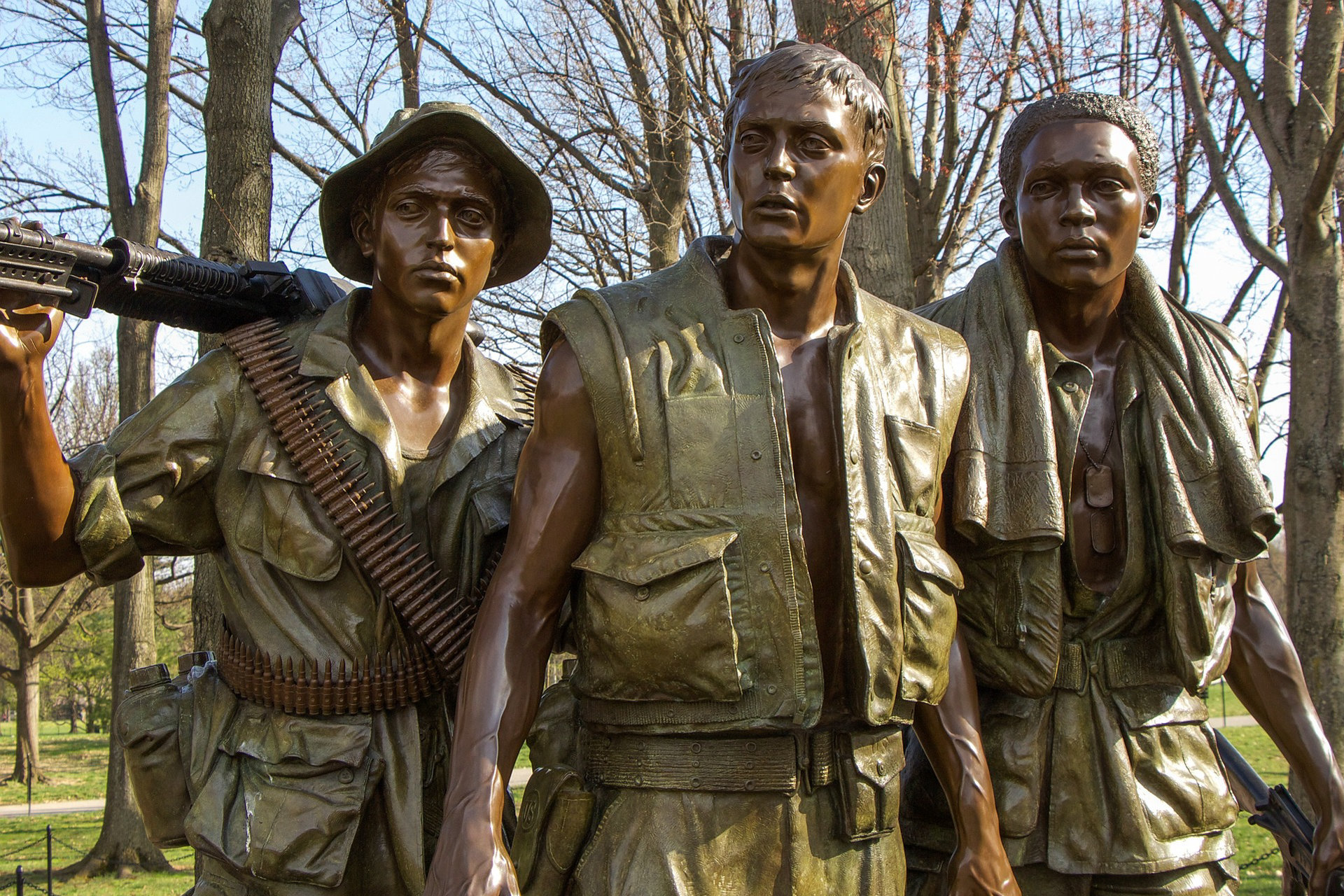 I’ve studied Counter insurgency for decades. When I served in the 6th Special Forces Group over fifty years ago, I was assigned to edit a manual on the Viet Cong. They were described as brave and technically competent with their limited arsenal, but rigid in their thinking and unable to adjust when their initial plan failed. Some years later, whilst researching the Japanese Army in World War II, I came across an almost identical critique. Later, at a conference in Israel in the seventies, I listened to an Israeli describe their Arab adversaries in almost identical terms. What did these three forces have in common? A pre-modern culture that, while capable of operating  modern military weaponry, was unable to maximize its efficiency due to cultural  constraints.

All military force grow out of the culture that created them. Personal  interaction, matters of supply, tactics, everything, are reflective of that culture and take, as a given, that this is the way the force should function. Western military forces have been so successful in conventional war because they take from western culture those behavior patterns that have been so successful in creating power and wealth.

In contrast, in pre-modern society, information is a commodity. Accurate information is closely held. It may be traded, but it is not shared without an expectation of something valuable be given in return. Indeed, inaccurate  information is often provided if the provider thinks it will assist his personal  position, or maintain harmony. When a third world country attempts to structure  its military on a western model, whose efficient functioning depends on the free  flow of accurate information, its commanders usually find that they operate is a  sea of disinformation, making them unable to direct forces effectively.

To compensate, commanders place people they can trust into positions of responsibility. This usually means relatives, relations and fellow clan and tribal  members. To the western observer, this is nepotism. They see incompetent people placed into positions of responsibility for which they are unsuited. But to the commander, this is how things are done. He got his job because of his  family connections, and his family expects him repayment in the same way.  Further, he is more likely to get loyalty and accurate information from his  relatives, than from unrelated persons, no matter how competent.

Another factor unique to western culture if the primacy of time.  Westerners understand the importance of time. From our earliest years, we are required to get to school on time, we go to work on time, we turn in our  assignments on time. We are inculcated the the concept that “time is money.”  When we join the military, we are already trained to operate within the constraints of imposed schedules and time dependent requirements.

Pre-modern cultures are simply not as interested in time. To an Arab, for example, the requirement to be on time is an affront to his dignity. So the  importance of time simply does not permeate Arab culture, and military  operations that require timely performance work against a fundamental aspect  of that culture. Having worked as an advisor to an Arab government, I can tell you that nothing frustrated my subordinate as much as the time it took to get anything done when dealing with their counterparts.

When a western advisory team enters a foreign land, it is carefully briefed,  and its members are not ignorant of its most important aspects. But they see  cultural constraints as things to be overcome, to teach those advised the proper  (read Western modern) ways of doing things. They usually fail, become  frustrated, and return home with less than admiration for their counterparts.

There is an old joke – “How many psychologists does it take to change a  light bulb? Only one, but the light bulb must really want to change.” Trying to change fundamental aspects of a culture from the outside only creates resentment and, in the worst case, violence against those attempting to force  the change. See the Indian Mutiny for an example.

If a western nation’s policy goal is to create an effective, local anti insurgent military force in a non-western nation, two things must be understood.  One, they must work with the culture, not against it. They may try, indeed they must, attempt to bend it to the desired end, but they must also accept certain cultural activities as a given. “Corruption” is a good example. Most pre-modern cultures accept a certain level of what westerners call corruption. Trying to  eliminate it cuts across the grain of “how things are done.” Instead, western advisors should impose limits on it to assure that, in the words of Louis XIV, no one “steals above his station,” but trying to eliminate it is a fools errand.

Cultural constraints mean that a military force raised in a non-western nation will never come close to the technical competence of a western army. But it doesn’t have to be. It just has to be better than the insurgents.

Exactly what are the cultural constraints we are likely to find that will have to be dealt with in standing up the local force? We have already mentioned  three, limitations on accurate information, a general lack of urgency, and  corruption. Here are some others.

Has a western nation ever raised a force that has successfully  compensated for these cultural constraints? Of course. Many colonial regimes  proved inventive and flexible in designing and fielding effective native forces.  Perhaps the best was the post-Mutiny British Indian Army.

Part two will be released next week.

Jeffrey Greenhut has a doctorate in history with a
speciality in military history, and was a program director at the United States
Army Center of Military History. He has taught at many universities and has
published in numerous professional and scholarly journals.
Jeffrey was also a soldier, who served in Vietnam, Somalia,
Panama during Operation Just Cause, and finally as a team leader with the
Kuwait Task Force during Operation Desert Storm.