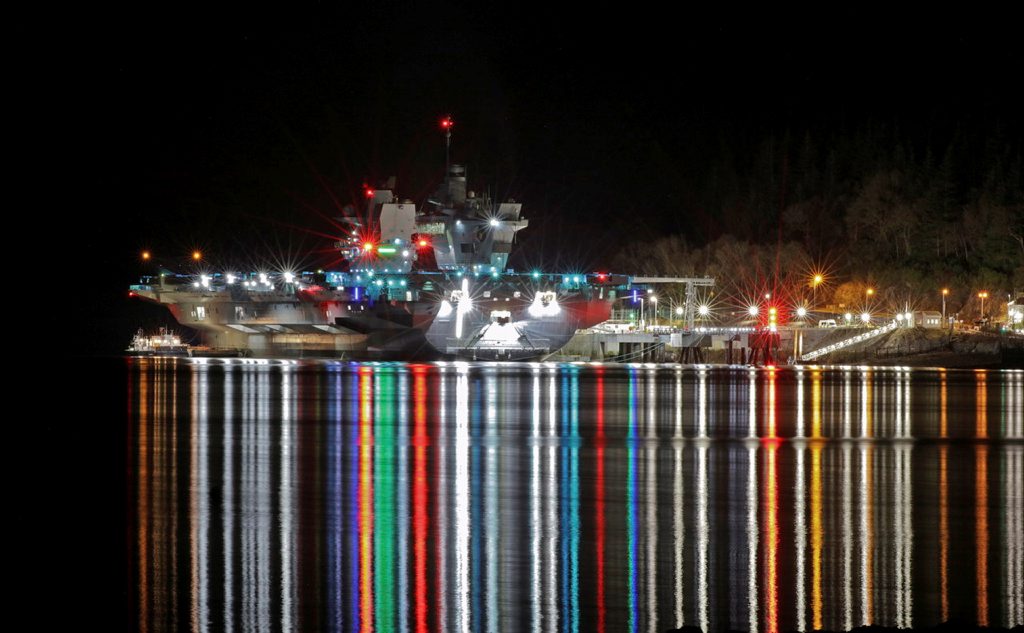 Whenever defence reviews are published commentators tend to focus on the number of military personnel the government thinks are necessary to defend British interests.  Reductions in personnel are viewed as an indicator of Britain’s decline.1  As ever, government willingness to properly fund the activities it wishes the military to undertake remains a key topic.2  What is different about the 2021 Integrated Review is the way it seeks to balance personnel reductions with scientific and technological advantages it believes the UK will enjoy, to compensate for workforce reductions.  The review recognises that the European theatre will continue to be the main effort, but despite this it has articulated a desire to ‘tilt’ UK forces to the Indo-Pacific.  Essentially, the Integrated Review has indicated Britain’s desire to play a part in mitigating China’s regional belligerence.  In this respect clear parallels can be drawn with the spending judgements made in the 1920s and 1930s, when British leaders were struggling to come to terms with the rising power of Japan.

Then, as a counterweight to the emerging regional power of Japan, British leaders decided to construct a large naval fortress in Singapore to make clear their determination to protect imperial regional interests.  Yet, by the mid-1930s the British and French leaders were acutely aware that their electorate wanted to avoid becoming embroiled in another European war.  In response, British and French politicians made a series of concessions to Adolf Hitler in the hope that his demands would cease when his clearly articulated aspirations were satisfied.3  Appeasement failed to keep the peace in Europe.  In Asia the paucity of resources provided to the region, together with inter-service wrangling about the best way to defend Malaya and the Singapore isthmus, resulted in the humiliating loss of Singapore to the Japanese in February 1942.4

The progress of the war made clear that the Japanese military had been greatly underestimated, in part due to racist attitudes.5 Outmatched RAF fighter and bomber aircraft in Singapore were destroyed on the ground or shot out of the sky.  The shock caused by the resultant defeat was compounded by the loss of two Royal Navy (RN) capital ships, the battleship Prince of Wales and the battlecruiser Repulse, both of which were detected and sunk by Japanese aircraft.  Admiral Sir Tom Phillips, a man renown for questioning the ability of aircraft to sink capital ships, was lost with his flagship.6

Although it was clear that Britain’s imperial possessions in the region were lost forever, a mere eight years passed before Britain’s military leaders persuaded themselves that in spite of the significant threat posed by Soviet military forces to the democracies of western Europe the UK ought to provide a ’stabilising influence’ against the wider ‘Communist threat’ by positioning a significant forces in the Far East and Middle East.7  Fast-forward to 2021 and although Russia ‘remains the most acute threat’ to Britain’s security, the rise of China has had a similar influence on UK strategists.8  China features eighteen times in the recent Defence Command Paper; Russia only sixteen times.9  Hard power is mentioned nine times, soft power just once.  The concept of Smart Power has disappeared altogether.  The change in the mood music surrounding the rise of China is palpable.

Why should we be bothered?  Financial pressures have always constrained the size of the defence budget but the decision to play a leading role in dissuading China from achieving its regional ambitions in the South China Sea marks a dramatic shift in defence thinking.  In 2011 the American rebalancing to Asia, portrayed as a ‘pivot’, led the authors of British doctrine to assume that the UK’s vital interests would be concentrated in Europe, though it was thought that the UK would have to fill the void left by the Americans, by acting as a framework nation for operations in and around Europe. Cooperation rather than confrontation with China was expected.10

Realpolitik, it seems, has intervened. China’s desire to recover Taiwan, its main foreign policy objective since 1978, underpins the heightened tensions in Asia and its recent brutal subjugation of Hong Kong appears to have raised concerns that the Chinese are likely to act sooner rather than later to ‘return Taiwan to the motherland’.  In retrospect, President Barak Obama’s willingness to permit China’s expansionist activities in the South China Sea, framed by the idea that China would evolve into something akin to western democracy, now seems ill-judged.  Allowing unfettered Chinese expansion in the region has only encouraged the Chinese to explore the boundaries of western tolerance.

Implicit in the Integrated Review, therefore, is a desire to demonstrate that the elasticity of western tolerance has ended.   The RN’s deployment of HMQ Queen Elizabeth to the region signals an end to passivity. However, the military mistakes and misjudgements in Iraq, Afghanistan and Libya, together with the decision not to intercede in Syria have made British voters suspicious of expeditionary ventures.  Instead, the populations’ of western democracies have become increasingly fixated by the machinations of internal culture wars while, at the same time, appearing surprisingly indifferent to the plight of ethnic and political dissidents in China.11  The resultant apathy is likely to have an effect similar to that generated by the peace movements of the 1930s, which muted politicians’ responses to a procession of Hitler’s excesses.12

Against this backdrop it is clear that the Integrated Review’s aims to ‘sustain our commitment to collective security beyond the Euro-Atlantic’, through the Five Power Defence Arrangement (FPDA) mechanism, is inherently risky.13  The indicators and warnings are clear.  In January a force of thirteen Chinese aircraft conducted a simulated strike against an American aircraft carrier.  In this context, a task group making a foray through the Strait of Taiwan will need added protection, which is likely to require American air support to bolster the task group’s organic surface to air missiles capabilities.  Of course, as Phillips discovered to his cost, such capabilities may not always be readily available.

Significantly, the UK’s F-35s, procured in an age of overt western hegemony, were expected to operate in an offensive role, circumventing ground surface-to-air missile defences.  The F-35 is not an air superiority aircraft, so its effectiveness in a highly contested anti-access and area denial environment is open to question; particularly if it is obliged to operate outside the protective envelope of the ships’ missile engagement zones and face a technologically adventurous adversary.

Ultimately, the British government knows that it has little in the way of hard power leverage in Asia.  It is only tilting, not pivoting its focus.  The rationale in sending an RN aircraft carrier to the South China Sea is designed to demonstrate international support for American forces in Asia: to extol a wider resolve to defend Taiwan’s ambiguous sovereignty.  It marks a watershed in British attitudes to China.  Yet, while RN cruises in Asia are unlikely to play a major role in influencing the Chinese, they are replete with risk.  The British political establishment is particularly fragile to strategic shocks and the loss of an aircraft carrier would count as a catastrophe.  A repeat of Phillips’s arrogance in 1942 is best avoided, so political judgments about the utility of waving a small stick at China must have been finely balanced. It seems that posturing in the Far East has again been deemed worth the risk.14 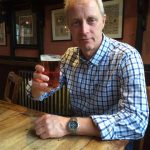