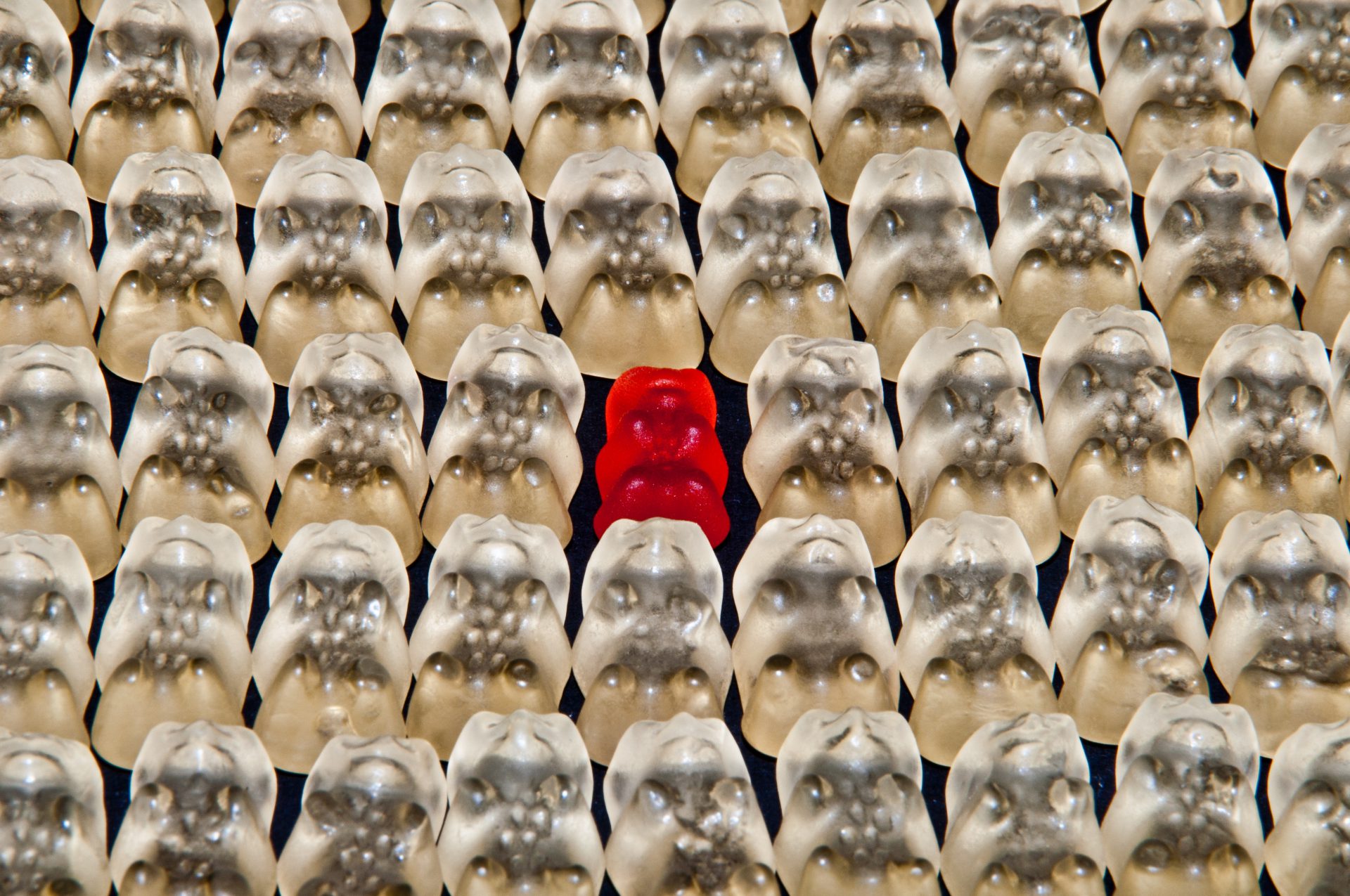 ‘It was extraordinary, I gave them their orders and they then started to discuss them!’

Thinking conceptually requires an openness of thought which historically might have been considered anathema to military hierarchy and good discipline.  The modern British military has increasingly come to embrace a more open intellectual architecture to allow a wider audience to have a voice.  Senior military leader endorsement of the Wavell Room, which allows service personnel, academics and civilians with an interest in defence matters to engage in informed debates regardless of rank or position, is but one example.  Even so, the security sector tends to sit within an echo chamber of similarly-minded security experts where certain views and sources of information are privileged over others.  The second article in this three-part series illustrated how demographics and culture create military conceptual thinkers who are all rather similar.  In this final article, I explore how knowledge inequality affects military concepts.

Knowledge inequality is a regular theme in the International Relations discipline.  For example, Arlene Tickner, a political scientist based in Columbia, refers to her own experiences of working in a university where lectures are regularly interrupted by explosions and where assassinations and kidnappings are common-place1.  This experience gives her a very different perspective of how the world functions from the core of Western academic elites who dominate mainstream scholarship. Yet Tickner’s voice, and many like hers, do not contribute to knowledge production within the security apparatus of the state.

For its part, the British Army has sought ways of broadening its views such as commissioning red teams – independent groupings of external experts – to provide an independent challenge to ideas contained in new projects.  The British Army’s own independent think tank, the Centre for Historical Analysis and Conflict Research (CHACR), also has an enduring role to question Army thought.  But the weakness of these experts lies in their complicity with the organisation.  The British military has been accused of ‘a strong element of emotional ‘group think’, where ideas loop back and forth between security commentators and become reinforced and distorted in the process’2.  A glance at the attendance of the 2018 RUSI Land Warfare Conference supports the claim of privileged knowledge.  The military and non-military speakers all came from NATO countries apart from one senior leader from the Israeli military.  Furthermore, the ideas these speakers proposed were all remarkably similar and complementary.  It did not feel like an environment where fundamental perceptions are suitably challenged.

Evidence of an echo chamber is replicated in Defence Doctrine and Concepts Centre (DCDC) horizon scanning literature.  The similarities of the contributors who are acknowledged for their assistance in Global Strategic Trends – Out to 2045 is striking.  The main issue is the westernification of the discourse.  84 of the 106 organisations mentioned are based in countries which are either members of the EU or NATO.  The remaining 22 organisations are based in only 7 other countries, all of which the UK maintains good relations (Brazil – 6, Singapore – 6, India – 4, Qatar – 2, Saudi Arabia – 2, South Africa – 1, United Arab Emirates – 1)3.  For a document which seeks to identify trends in different regions of the world, it is worrying that views from the rest of the world are so unrepresented.

A recent RUSI report by Catarina Thomson, which compares differences in attitudes on UK foreign policy between security elites and the general public, provides evidence of the disconnect privileged knowledge can create4.  In the report, Thomson finds 67% of elites consider defending our allies’ security as critically important compared to only 32% of the general public.  Meanwhile 49% of the public believe we should protect our ‘special relationship’ with the US compared to 73% of elites.  Finally, while 58% of elites believe defence should receive a larger budget, only 38% of the public agreed. Changing domestic perceptions, such as attitudes towards the UK’s relationship with Europe, have been shown to cause strategic shifts in British foreign policy.  If we accept that public opinion influences the decisions of democratically elected officials and, in turn, this steers government policy, then these differences in opinion should be better understood in military concepts.

At a recent lecture, the permanent secretary at the MoD expressed how modernisation in defence is as much about understanding ourselves as it is about understanding our adversaries5.  This echoes the key insight of this three part article; .  We must take a far more considered approach when developing concepts by critically reflecting on the hidden assumptions which underpin thought processes.  Consciously incorporating non-traditional voices and stories into conceptual discourse provides a means to broaden understanding.  Edward Said advocates what he termed as a contrapuntal theoretical approach.  He borrows the term from classical music where two or more independent melodies combine in a single composition.  In essence, it is an approach which seeks to incorporate multiple readings of the same topic without privileging a certain view over another; it seeks to establish the wholeness of the text.  For the British military, exploring peripheral views will allow access into stories formed from different paradigmatic starting points, thereby providing a challenge to the ‘natural truths’ of institutional knowledge.

There is a lesson to draw from C.S. Forester’s allegoric novel, The General. The main character, Lieutenant-General Sir Herbert Curzon, so accurately typified the psyche of the senior British Army officer in the early 20th century, Adolf Hitler encouraged all his senior military advisers to read it so they could better understand the mindset of the British military leadership.  In this book, Curzon is portrayed as having many fine qualities – ‘courage, endurance, impartiality, honour’ but these qualities, all of which are still lauded in the British military today, prove useless when ‘man’s divine element, the imagination, has flickered out’6.