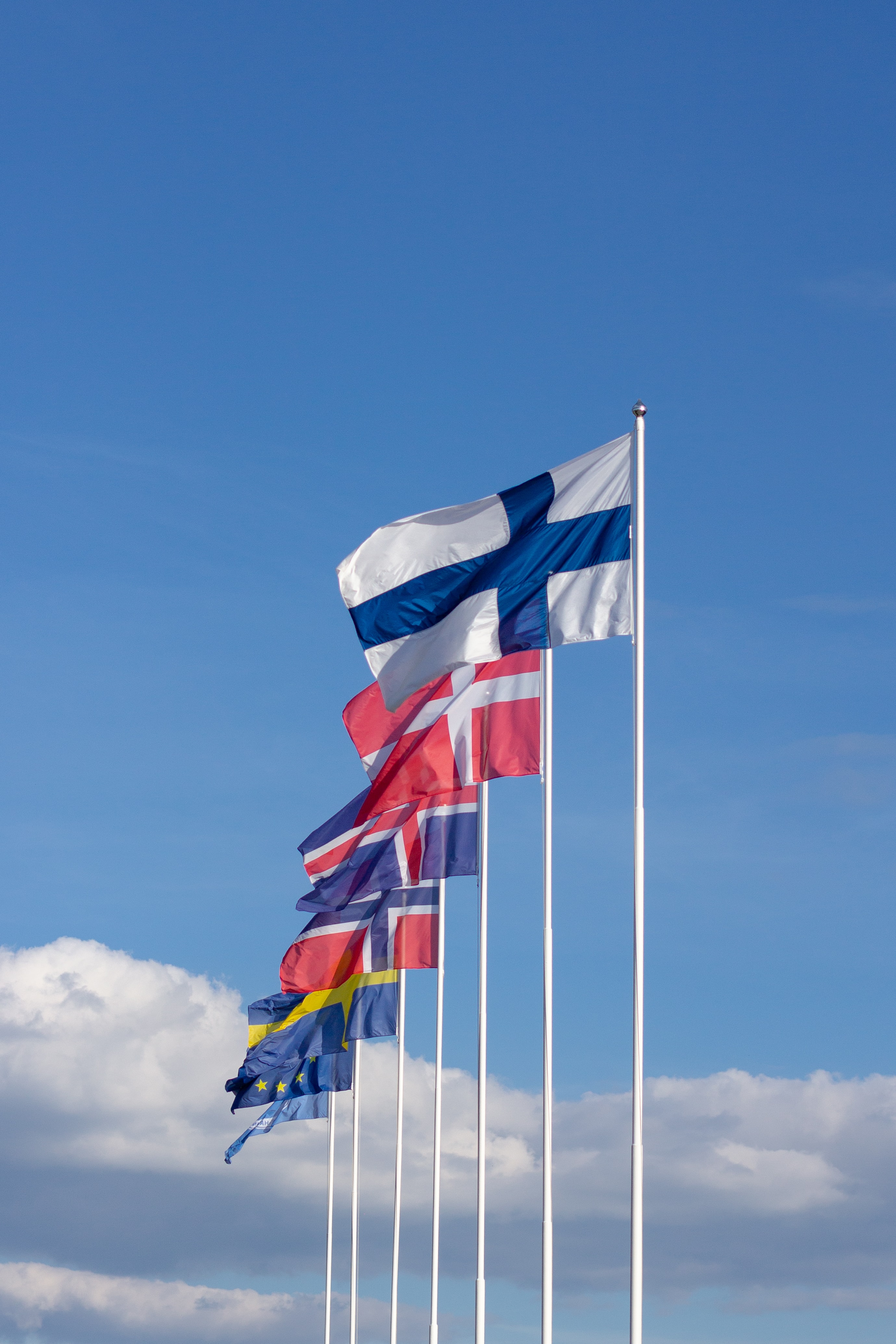 Can Europe take care of its own defence, without American protection?  This old question has come to the fore again as a result of America’s turn towards Asia and its growing disenchantment with its allies, most dramatically expressed in Donald Trump’s policy of America First and his threats to leave NATO.  Had Trump been re-elected to the White House, there would have been a real risk of the US turning its back on Europe and leaving – or at least disembowelling  – NATO.  This article offers a perspective from Scandinavia.

Thankfully, this did not happen.  One might say that European security and the transatlantic link had a near-death experience and now it behoves us Europeans to use this second chance wisely.  We need to shoulder a much greater part of the burden for Europe’s – our own – defence, and thus show that we are doing our part.  Moreover, Europe needs to play a constructive and supportive role in the looming struggle with China.

So, why is NATO and the transatlantic link still crucially important?  I posit that Lord Ismay’s three tasks for NATO are still highly relevant, although in slightly updated form:

But really, why could not the rich and fairly stable Europe not fend for itself without the US?  Let’s look at the alternatives:

What about the EU?

What about the European Union?  We have all heard all the speeches about the EU being a project to safeguard peace in Europe.  This is true, up to a point, but what is not always appreciated is that this refers to intra-EU peace, particularly Franco-German reconciliation; it never extended to protection against external threats.  Furthermore, Franco-German harmony presupposed America’s leading role in European security affairs.  One might say that the EU was built in the lee of the NATO, and it could hardly withstand the strains that might be unleashed by a US withdrawal.  The COVID pandemic has demonstrated how quickly EU-members can revert to acting in a narrow national perspective with open borders closing shut in a jiffy and medical supplies being embargoed.

But what about the common foreign, security and defence policy of the EU, its defence fund, and its global strategy or strategic compass.  Could something greater be built on that?  Of course, if Trump had scuttled the great ship of NATO people would have started looking for the lifeboats.  But let’s not kid ourselves; a lifeboat is a lifeboat and not an ocean liner.

Almost everything – excluding Merkel’s sanctions on Russia after Crimea – the EU has done in the security field over the last 20 years has been grand symbolic gestures with little or no real content, or has boiled down to industrial policy, most often French-led.  In political science terms the EU is thoroughly post-modern and liberal in its outlook and political culture, focussed on values, processes, and negotiations with win-win perspectives.  It has a built-in abhorrence for interests, power politics and the threat or the use of force.  It is a protected greenhouse flower unsuitable for life in the wild not only because it lacks the means for defending itself but also because it lacks the basic instincts needed to deal with actors operating according to a different set of values.  The then German foreign minister, Sigmar Gabriel, captured this fact wittily by saying that the EU is a lone vegetarian in a world of carnivores.  This difference in mindsets was demonstrated again this year by the hapless performance of the EU’s foreign policy chief Josep Borell’s during a visit to Moscow, a performance which led a Euro-MP to pointedly ask the poor Borell in parliament “Donde estan los cojones de la UE?”.  Indeed, where?

But what about the traditional European major powers, Britain, France, or Germany?  Could one of them take the lead and provide protection for Europe?  Apart from the fact that a leading role for one of these three powers would probably reopen the Pandora’s box of European rivalry, let’s look at the three candidates.  Here I’ll consider the three dimensions of political culture, economic affairs and security/defence/power politics, and I’ll have my Scandinavian glasses on.

First Britain, which is everybody’s favourite choice in Scandinavia.  On the surface Britons are very like-minded and thoroughly civilised, and until recently, mostly pragmatic and sensible.  Thus easy for Northern Europeans to get along with they also get high marks for a basically sound economy and for supporting free trade.  But in the field of defence and power politics they have been suffering from what I have called the Downton Abbey Syndrome (i.e. trying to live in the style of a great past, but not having the means to) for more than 75 years and the pretence is wearing thin.  Already in 1945 the British people chose dentures over defence and it shows. In capability terms, a look under the hood of the British armed forces is far from impressive.  Moreover, the UK that for a long time practised the art of declining gracefully has had an imperial relapse with Brexit and with delusions of once again playing a global role.  Perhaps most ominously, the nationalist passions unleashed by Brexit are now threatening to tear the United Kingdom apart into its component parts.

Secondly Germany, which although a bit stiff and formalistic gets top marks in Scandinavia for being solid, predictable and reasonable, for like-mindedness in values and in economic affairs, and for being an industrial power house.  However, in the domains of defence and power politics it fails miserably on both capability and will.  All the weaknesses of mind-set and attitudes that plague the EU apply to Germany, but squared, with a strong aversion to the use of force, or to even having the instrument.  This is perhaps understandable given the past. But the sad fact is that while everybody trusts the solid Bundesbank , the Bundeswehr is a basket-case and few would dare trust a security guarantee issued by the Federal Republic of Germany.

Finally France, which from a Scandinavian perspective has a somewhat alien political culture and approach to economic affairs, but gets very high marks for military capabilities and for not being shy about power politics or the use of force.  However, France very much concentrates on the threat from the south, not from the east, and is given to acts of symbolism or of doing solo turns for grandeur, while it has a penchant for cosying up to Russia from time to time.  As the Fifth Republic is also unashamedly sovereignist  and independent-minded, it can appear to outsiders as mercurial.  Sceptics might ask if a nuclear umbrella extended by France would not be a fair-weather phenomenon – a parasol rather than a paraplui?

Thus, I see little or no prospects of Europe being able to manage on its own without the US in the upcoming 10 or 15 years, of course barring a calamitous event that would force our hands.  While Biden’s return to the White House might lead some Europeans to lapse into complacency, the dearth of viable alternatives to the US and NATO should make us work hard to prevent a transatlantic divorce.  Remember that 74 millions of Americans voted for Trump, and they will be around for the next election too. 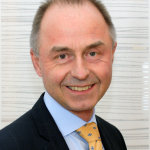