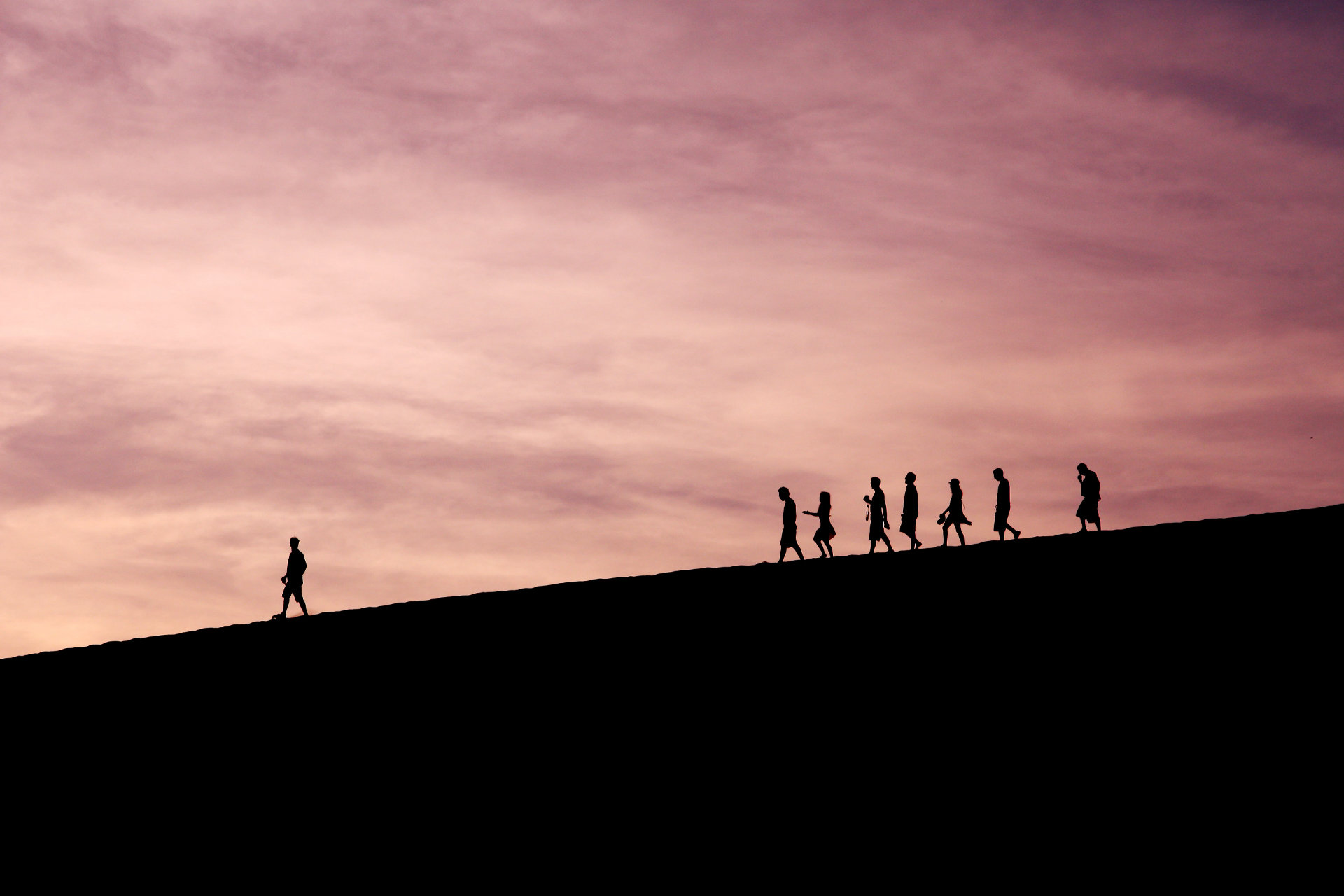 There is an ongoing discussion about the difference between leadership and management and how both ‘skills’ should be balanced.  It is an artificial split of what is ultimately all about seeking an optimal solution for the tasks at hand within a particular environment.  The schism does for the purposes of research and understanding have some benefit.  However, the inability to find stable and simple definitions can engender a dogmatic view of both that does not assist practitioners.  The military tends to further complicate the debate by adding a third factor, ‘command’.  This article proposes an alternate view built on contemporary leadership theory and some sage advice from a couple military historians and a popular philosopher.

“Although leadership is a widely discussed and often-studied discipline, little agreement exists among scholars or practitioners about what defines it.  Concepts of leadership are either disarmingly simple or awesomely complex.  In fact, there are almost as many definitions of leadership as there are people attempting to define it.”

I was recently involved in a small social media storm (LinkedIn) because I questioned the ‘traditional’ definitions of leadership and management (and command) offered by a retired USMC officer who is now a leadership consultant.  I proposed that such a construct was an artificial split perpetuated by the military to distinguish between themselves and other schools of leadership.  It is split that causes more confusion and intellectual fingerpainting rather than providing any value.  Some of the more civil respondents to my proposal (including the consultant) kindly corrected me on the origins of the creation of the leadership versus management semantic (largely from Peter Drucker).  However, their attempts to persuade me of the benefit of the split were less successful.

The leadership-management split is helpful to frame problems and concepts; but it appears from my rather vivid personal experience and further reading to broach into dogma.  The basic view is to see leadership as the motivation of others to achieve specific goals and objectives.  Management is the processes and policies that support the achievement of said objectives.  Many variations of this exist, but it is essentially the separation of personal motivation from systems and structures that lies at the core.  In military doctrine there is the addition of command, either citing legal authority, some mystic ability to blend the ‘art and science’, or over-blowing the power of the individual leader (sic commander).

The lack of utility to this construct is demonstrated by a simple rhetorical exercise – can a good leader be a poor manager or vice versa?  The answer in the short term may be ‘perhaps’.  But long term some of the concerns of other Wavell Room authors start to appear.  The rise of ‘Bullshito‘ and an ever-increasing ‘Say-Do‘ gap for example.  Even within the business discipline, the language of leadership and management gets convoluted evidenced by book titles such as ‘The Wall Street Journal – Essential Guide to Management [Lasting Lessons from the Best Leadership Minds of Our Time]’.

Even Peter Drucker’s core process for industrial age management includes what military leaders would consider part of leadership theory (e.g. communicating or developing staff).  An excellent short course on future management run by Julian Birkinshaw of the London Business School uses a definition of management that closely parallels the current Australian Defence Force definition of leadership.  Birkinshaw states leadership and management are two horses pulling the same cart (or, in the military case, three).  This does not resolve an unedifying situation that impedes understanding.

More broadly, the risk of adherence to rigid theoretical constructs such as leadership-management is well encapsulated by the organisational theorist Karl Weick; ‘Theories are built on regularities among events, people, and relationships, not on sporadic, infrequent and explosive episodes … It is these irregularities which are absent from many case studies.‘

So, what is a better view of what I will call holistically, ‘leadership’?  In the early stages of my current studies, Dr Michael Young was kind enough to give me a definition developed from a host of sources; ‘leadership shapes a system for optima (not maxima) in the present and future (sometimes dealing with the past)’.  Optima meaning generating the most favourable conditions and maxima meaning the highest amount obtained.  Initially, I struggled with the temporal factor.  As I now witness the tumult being caused by the accusations of Australian forces murdering non-combatants in Afghanistan, I see this time factor as critically important.  Legacy matters.

Donna Ladkin suggests we should work within this ambiguity by considering leadership as a socially constructed phenomenon.  This and Young’s definition allow us to step away from the schism, grabbing as we leave whatever we need to seek the ‘optima’.  It does additionally allow for an emphasis on the vital ethical constructs that must underpin leadership.  The social construct view coincidentally supports Birkinshaw’s future management (sic leadership) model, emphasising emergence (self-synchronisation) and harnessing collective wisdom.  A strong emphasis is placed on intrinsic (personal satisfaction and growth) rather than extrinsic (money and honours) rewards.  Like Ladkin, Birkinshaw looks at the team as the leadership entity, not a particular individual.

Even with the military adding command as a somehow unique third wheel on the bicycle, John Keegan has offered an escape from that mental prison with ‘anti-heroic leadership’.  This is best encapsulated by the example of President John F. Kennedy during the Cuban Missile Crisis.  This de-emphasising the cult of the ‘great captain’, is in practical terms, further supported by Martin Van Creveld:

‘The best system of command, to caricature Clausewitz’s famous dictum on strategy, is always to have a genius in charge, first in general and then at a decisive point.  However excellent in principle, this advice is less than useful in practice, the problem consisting precisely in the inability of the military (and non-military) institutions to achieve certainty either in producing a steady supply of geniuses or in identifying the decisive points into which, once available, they should be put.’

Even if a genius is present, the most effective still seek to optimise the performance of the collective.  One of the original purposes of general staffs, now lost in the bureaucratic miasma.

The philosopher Alain de Botton, at the end of his highly accessible The Consolations of Philosophy, advises the reader after sweeping them through a diverse range of brilliant thinkers, to put the book down and seek their own path.  You are, of course, allowed to pick it up now and again, but you must sort it out yourself, the leadership of the self.  You should depart from that dogma, ignore leadership/management semantic debates, take what you need, and seek the optima. In the words of Dr Young, ‘It is all leadership.’

Hint, if you are starting to look a leadership as a collective endeavour, you are probably on the right path. 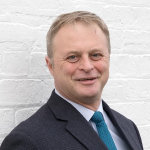 Jason Thomas is a retired Australian Army officer currently working as a strategic planning consultant whose recent work has included joint concept and doctrine development and establishing and coaching an incident control centre. In addition to this, he is currently studying for a PhD with the University of Sydney, looking at the broader application of mission command for project and program management. Jason is based in Melbourne earnestly trying to raise two energetic boys during intermittent COVID-19 lockdowns.