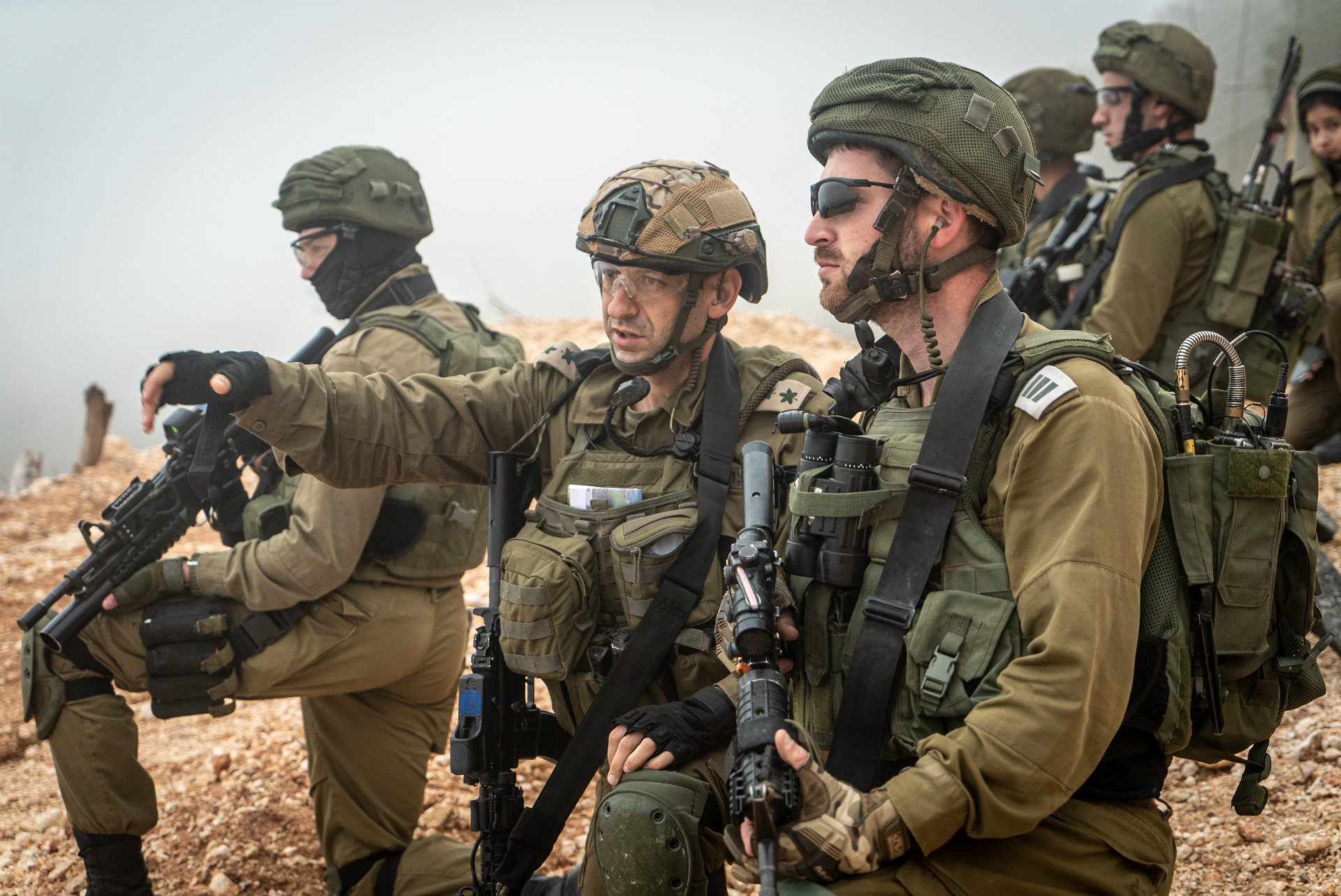 On 27 August 2021 The Wavell Room published a piece titled “Israel’s Victory Doctrine Achieves its First Indeterminate Outcome” by Michael C. Davies.  This article is a response to the original piece offering an alternative view.  It aims to broaden the discussion about doctrine and concepts as understood by the Israeli Defence Forces.

Davies’s article contained several errors and was based on a range of false assumptions.  Most of this stems from a misreading of the strategic context and not understanding the difference between doctrines, plans and contexts as they apply to the Israeli Defence Force (IDF).  Davies’s argues that the May 2021 conflict with Hamas was the ‘victory doctrines’ first use and the lack of a clear victory suggests its flawed. However, what occurred in May 2021 had nothing to do with what the IDF calls a multi-year plan and a theoretical framework still under development.  Davies’s analysis confuses a force development and force structure discussion with “doctrine.”

The error in strategic context was simply that the firing of rockets from the Gaza Strip was a predictable and widely foreseen consequence of the Hamas and the Palestinian Authority decades old feud.  This context was sparked by Mahmoud Abbas’ postponement of the 2021 Palestinian legislative election from January to April and ultimate cancellation.  Hamas saw this as an opportunity to launch offensive action against Israel in line with their electoral promise as being the only true representative of the Palestinian People.  A cursory glance at Palestinian social media would have made this clear.  The Sheik Jarrah and Temple Mount mosques issues referenced by Davies were excuses, not causes.  Thus, the lack of reference by the article to the Palestinian elections is somewhat odd as it was primary cause of hostilities.

How and why, Israel conceives of military conduct is well covered in various bodies of literature.  Including in British military academia and across the Army Review.  The idea that there is something called “Victory Doctrine” is contrary to the facts.  Even the IDF’s own website uses the description of an “Operational Concept for Victory.”  The word doctrine is never used, and this is fundamental to understanding what the IDF want to achieve with it.  This is not merely semantics.  An “operational concept” (“CONOP”) is not doctrine.  Were greater distinction needed, once something becomes doctrine in the IDF it becomes classified and not something which is openly discussed.  Where discussion does take place, it tends to be within the practitioner-based community.

Concept not a doctrine

The following is from the IDF’s own website referenced by the article concerned,

“Israel Defense Force Chief of Staff LTG Aviv Kochavi has overseen the formation and publication of two significant strategic documents since he assumed his post in January 2019.  The Momentum Multi-Year Plan, released in February 2020, is meant to direct IDF force design until 2024.  It is based on an in-depth critical learning process directed by Kochavi, called the Operational Concept for Victory.  The Concept was published within the IDF in November 2020.”

“Victory Operational Concept” (תפיסת ההפעלה לניצחון) (which translates literally as “The concept of activation for victor”) is, in Israeli terms, a vision on how the Army (all branches) will operate in the future.  To quote “an in-depth critical learning process.”  It is not a doctrine as Davies’s suggests.  It’s only a theoretical frameworkand there can be a lot of clear blue water between what is espoused in concept and what translates into reality as all concept developers know.

The concept in question is very clearly is also not going to deliver until 2024 so is completely irrelevant to operations in Gaza in May 2021.  Yet those operations were completely coherent with all previous IDF operations in Gaza dating back to at least Operation Cast Lead in 2008.  Additionally, future IDF operational concepts are not overly concerned with Hamas in Gaza compared to Iran in Syria, Lebanon, Jordan, and Sinai.  The IDF does not need new operational concepts for Gaza, so that is another disqualification for the thesis being advanced.  Regardless of any utterance by any spokesman or interview an incomplete force development concept is nothing to do with current operation.  This is clear and obvious from all open-source texts, some of which the article cited.

Lots of journalistic analysis of IDF operations in Gaza frequently falls prey to a series of misconceptions rooted around two issues.  The first is that the IDF wants to defeat or destroy Hamas.  The second is that very few people understand how the IDFs thinks of deterrence.

The Israeli Government wants to maintain Hamas in power in the Gaza Strip because a key tenet of Israeli strategic behaviour is to hold ruling authorities accountable for all and any action conducted from their territory.  This has been consistent since 1948.  Thus, when Egypt ruled/occupied Gaza (1948-1967), Israeli responses to Palestinian attacks from that area were directed against Egyptian interests.  In Israel “deterrence” is something you do not the result of action.  Deterrence causes alterations in behaviour; it is not the alteration itself.  This is the fact behind subtle distinctions in language not apparent in newspaper articles and interviews where imprecise translations abound.

Victory cannot be applied to wars except by poets and politicians

Language matters.  In English “Victory” refers only single combat or battle.  As Clausewitz stressed, ‘victory’ is a tactical term.  It cannot be applied to Wars, except by poets and politicians.  Israel predicates policy success in Gaza as how to employ just enough force to make Hamas behave properly without causing a humanitarian (thus diplomatic) catastrophe.

Likewise, the IDF’s analogy of military operations against Hamas as being like “mowing the grass” alludes to the maintenance and management of a situation, not the imposition of impossible solutions.  Contrary to the argument in Davies’s article, the IDF concept is exactly intended to be analogous to a more efficient, while hopefully cheaper in Israeli blood, ‘lawn-mower’, not something else.  Given recent events in Central Asia, Western powers may want to reflect on that choice.

Thus, for well over a decade and a half enhanced Israeli military operations in Gaza, such as Operation ‘Guardian of the Walls’, occur when Hamas escalates its attacks on Israel and continue until Hamas asks for a ceasefire.  This is something their political rivals in the Palestinian Authority are very aware of.  In May 2021 IDF operations against Hamas reached their intended outcome and are viewed in every way as a success amongst the policy and practitioner community within Israel.  After ‘Guardian of the Walls’ Israel continued doing in Jerusalem what Hamas demanded it cease to do.  Hamas de-escalated to its routine border activity while Israel continued, and even slightly escalated, its routine responses.

Claims of victory are irrelevant if only one side is ever compelled to modify its behaviour and the other retains its freedom of action.  The idea that IDF operations against Hamas lack positive outcomes and decisions created by force, is thus mistaken.

William Owen is the Editor of Infinity Journal.  He also works and consults on land warfare doctrine, concepts and equipment.

Multi Domain Operations Below the Division

The British Army has a Blackbelt in ‘Bullshito’