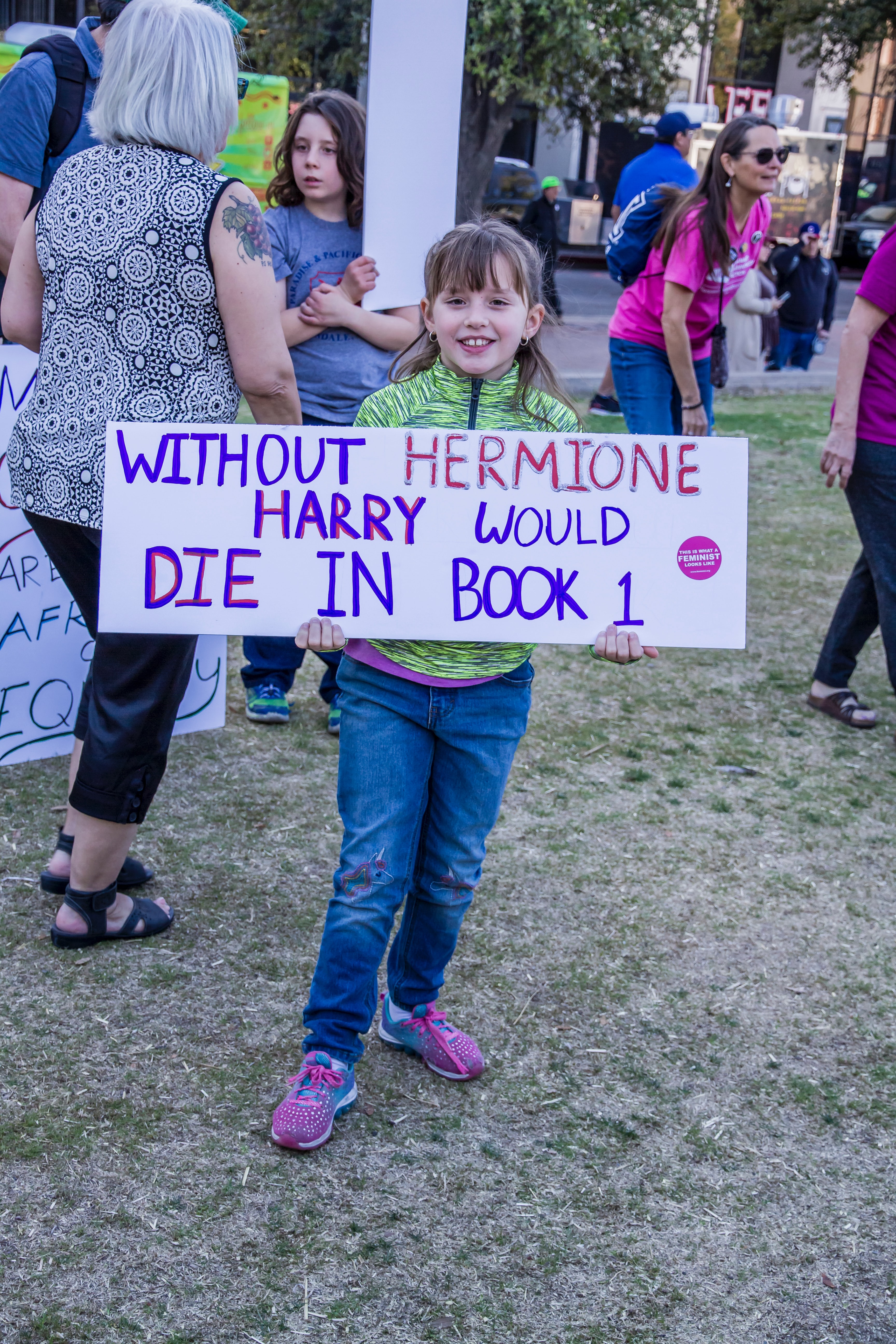 On the 8 March 2021, International Women’s Day, we launched our #ChoosetoChallenge21 call for papers.  We want to use the Wavell Room as a platform to showcase the range of thought and highlight issues that must be challenged to expand the debate about women in Defence.  Since March we have variously been praised for showing proactivity and accused of being too ‘woke’ and hosting too many diversity articles.  The view of the Wavell Room’s editorial team is that challenge is a choice we need to positively and consciously make.

Last year we hosted numerous articles and a podcast.  But we want to continue the #ChoosetoChallenge series into 2022.  That’s because we don’t feel that we’ve challenged enough.  This update aims to show you what we’ve done and a reminder that we are still looking to publish papers!

Menopause: The Ultimate Taboo.  Written by a Royal Military Police officer, Danielle Smith, this article looks at medical leadership around the menopause.  This article has been widely shared around defence networks and challenges us to think differently about a process that will occur to all women.  Arguably, this article should never have had to be written but shining a light on this problem can only be a positive thing for Defence.

Podcast with Sam des Forges. Sam des Forges was appointed as the Ministry of Defence’s Director of Diversity and Inclusion in March 2021.  In this podcast she speaks about the problems faced by men and service couples, childcare, and the need for deeper cultural change.

Progressive Insanities.  Royal Irish Regiment officer, Al Hynes, takes a look at the history of women in uniform to point out cultural problems with how Defence has tackled women in uniform.  In part, it is an attack against the argument presented in Richard C’s now infamous article and tackles the insanity in the debate.  Hyne’s certainly made us think differently about how we read history and what it might mean for our understanding of women in defence today.

Glacial Progress.  There’s an orthodox view that women are now integrated… even if they don’t have equipment that fits them.  That’s an enormous over simplification of Sam Miller’s argument, but you get the point.  If you think Defence is on track to equity, then this article will present you with facts and figures to make you think differently.

Women, Peace, Security, and Peacekeeping.  The Women, Peace, and Security agenda is of growing importance in international debates.  In this article one of our land editors argues that its impact on peacekeeping missions has been small but there is evidence of accelerating progress.  You don’t need to agree though – there’s certainly scope to say it has had more or less impact.  There have been lots of comments suggesting that it’s not even important.

I Choose to Challenge: Myself.  This article is a personal reflection from a British Army senior non commissioned officer, Phil Mitten.  It’s open, honest, and brutal about attitudes that the author wishes to confront.  It’s worth reading just for that.  The message it carries, that gender is a leadership issue, struck us as being at the heart of the current debate.

Periods.  The core of this article says that leaders need to understand female health to better serve female subordinates. Periods are a topic that most people shy away from.  It’s not about being a woman or man, we just don’t like to talk about them.  But it’s a health issue and requires leadership like any other.

Jacket and tie.  What’s in a dress code? Army Captain Alexander Shane takes on the challenge of ‘female equivalent’.

The majority of submissions and correspondence we have received have been from men.  This is great on so many levels; it shows that men are prepared to speak to other men about women’s issues and want to stand up for their sisters in arms.  Looking back through the archive, this meets Nick Pett’s direct challenge to men in defence to speak to each other about cultural problems; not skin deep chats but serious conversations.

The problem with only presenting male perspectives is not that they are wrong.  It’s that they often miss the nuance of the debate and the deeper implications of the issues faced.  Likewise, ‘women’ are not one mass collective with the same view about everything.  This is in no way a critique of male writers.  Rather, it’s a call to arms to our readers to step up and have their voices heard.

About one article a month on this theme is a good hit rate for the Wavell Room.  If we’re honest though, we were hoping for a bit more.  The Atherton Report, and the slow response from the Ministry of Defence, combined with some of the emails we’ve received all point to us needing a bigger platform.

Looking internationally, there are real and significant debates happening and we believe those within UK Defence should contribute to them.  The US military is battling with sexual assault problems.  The Canadian military believe that sexual assault is a rampant problem they need to fix.  We have no non-Western perspectives.  Looking outside NATO militaries there are also significant problems to address.   These are the high profile issues and #ChoosetoChallenge goes beyond criminal behaviour.  From training to equipment to culture there are lots of issues that we know many of our readers would like to call out.

For 2022 the International Women’s Day theme is #BreaktheBias.   What does that mean for Defence?  Does simply recruiting more women meet this intent?  Or does this theme only reduce the accountability on men? We don’t have any answers.

The purpose of the Wavell Room is to expand the debate, not close it down.   We won’t shy away from publishing arguments on both sides of an issue if it expands the debate.  Take a look at this piece by Andrew Fox from 2020, for example, which went against the ‘party line’.  It’s also telling that a majority of pieces we receive lack a gender perspective.  Why is that?  Is it as important as we believe it is?  We have other writers who have stirred the debate with different proposals and we won’t shy away from challenging topics.  If everyone agrees then there is no debate.

Our #ChoosetoChallenge series is an opportunity to put your thoughts on paper and reach an international audience.  Who do you think we should interview?  Which book would you review?  Is there more? Are we missing the point?

What’s your perspective?  What would you choose to challenge?  Can you bring a positive message as well?